LOS ANGELES (Variety.com) – Harrison Ford is in negotiations to star in “Call of the Wild,” Variety has learned.

If a deal is reached, the “Star Wars” actor will play John Thornton, a prospector braving the Yukon on the hunt for gold. The big-budget film is being adapted by 20th Century Fox from the classic 1903 Jack London novel about the Klondike gold rush of the 1890s. It has impressive cinematic as well as literary pedigree. Thornton was previously played by Clark Gable in a 1935 film version and by Charlton Heston in a 1972 version. Over the decades, “Call of the Wild” has inspired everything from a silent movie to a Snoopy TV special.

Chris Sanders (“The Croods”) is directing the film, which will have a script by Michael Green (“Logan”). Erwin Stoff is producing with Diana Pokorny serving as executive producer and Ryan Stafford working as co-producer. Steve Asbell will oversee the production for Fox.

Production starts in early September. The film will rely heavily on the work of Technoprops, a special effects studio that was purchased by Fox in 2017 and whose founder, Glenn Derry, had previously worked on “Avatar.”

Ford had been slated to film the fifth Indiana Jones film, but production has been pushed back while Jonathan Kasdan takes a new crack on the script. It was originally supposed to be written by David Koepp with a 2020 release date targeted. “Indiana Jones 5” will now debut in 2021.

Ford has been busy revisiting a lot of his most venerable franchises, popping up in “Star Wars: The Force Awakens” and “Blade Runner 2049.” His other recent credits include “The Age of Adaline,” “The Expendables 3,” and “42.”

Ford is represented by UTA and Slate PR. 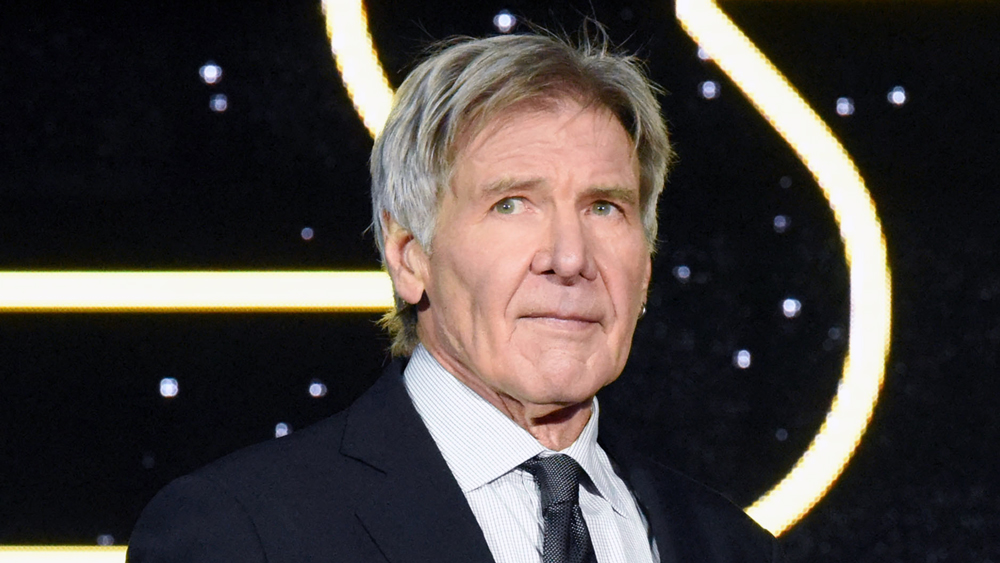