LOS ANGELES (Variety.com) – This probably comes as little shock since, until this summer , Gwyneth Paltrow had no idea she appeared in Marvel’s “Spider-Man: Homecoming,” but the actress admitted she’s never seen the 2017 web-slinging adventure.

Paltrow, who portrays Pepper Potts in the Cinematic Universe, explained a gaffe that went viral, in which she forgot she had a scene in Tom Holland’s first Spider-Man standalone film. In June, a clip from Jon Favreau’s “The Chef Show” made rounds on the world wide web when Paltrow insisted she wasn’t in “.” Favreau, who plays Iron Man’s confidant Happy Hogan, has a brief scene with Paltrow and Holland at the end of the film.

“I just got confused,” Paltrow told Jimmy Kimmel Wednesday night on “Jimmy Kimmel Live.” “There’s so many of these wonderful Marvel interconnecting movies, and I thought that it was an Avengers movie, but it was not.”

The confusion, she accidentally confessed, was due to the fact that she hadn’t watched the film. “I never actually saw the movie,” she shared. “I mean, wait, cut that out! Take that back!”

For his part, Kimmel told Paltrow he didn’t expect the Oscar-winning actress to keep up with comic-book blockbusters.

“You’re , you shouldn’t be watching ‘Spider-Man,’” he said, laughing. “It would upset people if you had.”

Paltrow starred in “Iron Man” and its two sequels, as well as “The Avengers,” “Avengers: Infinity War” and “Avengers: Endgame.” The actress might be among the few who haven’t seen “Spider-Man: Homecoming” — the Marvel tentpole grossed $880 million at the global box office. 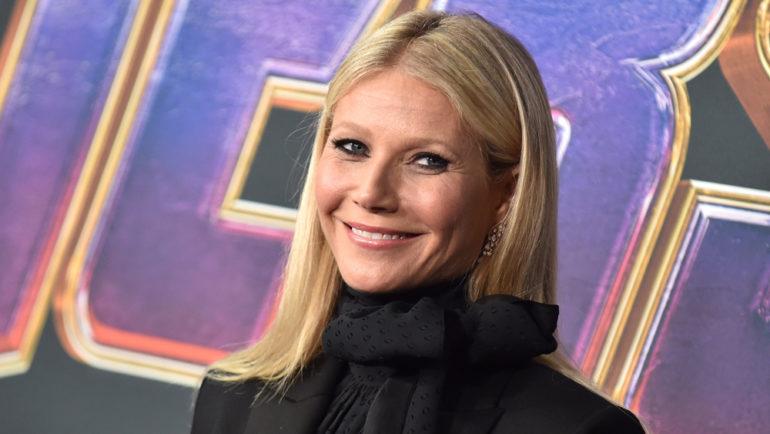