Hurford-Jones will manage the studio’s series and pilots across development, casting, creative, formats and production plans, and will report to Universal TV Alternative Studio head Toby Gorman, who recently stepped into the role.

“We continue to build a world-class team for our rapidly growing studio and Georgie is one of television’s most accomplished and respected unscripted executives,” said Gorman. “Her track record as both a producer and executive is second-to-none, yielding some of the biggest and most successful formats to date. As we take to even greater heights, Georgie’s vast experience will help ensure the quality of our shows remains unmatched season after season.”

At Endemol Shine, Hurford-Jones served as senior vice president of unscripted original series and specials, executive producing “MasterChef,” “MasterChef Junior” with Gordon Ramsay and the “The Biggest Loser” reboot. Prior to that, she worked as senior VP of Simon Cowell’s Syco TV, and exec produced and launched ITV’s “Britain’s Got Talent,” before becoming exec producer of “America’s Got Talent” between 2007 to 2012. Other programs the TV exec and showrunner has been responsible for include “Ant & Dec’s Saturday Night Takeaway,” “Ant & Dec’s Gameshow Marathon” and “Prince’s Trust 30th Birthday LIVE” comedy night. Hurford-Jones additionally produced Channel 4’s “So Graham Norton” and “FY2K: Graham Norton LIVE.” 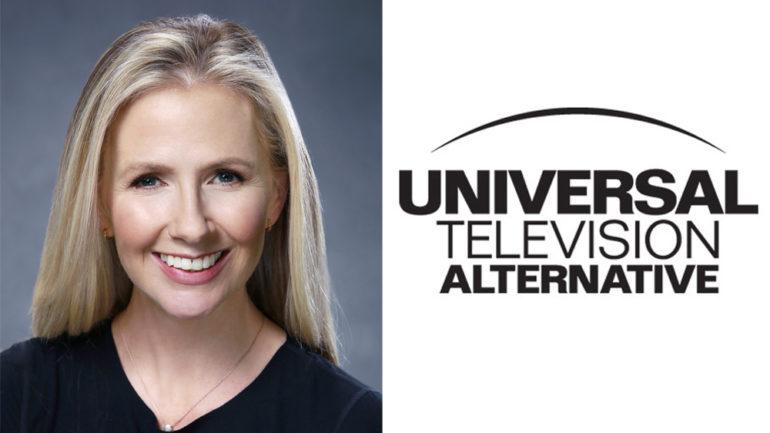