LOS ANGELES (Reuters) – Warning: This story contains spoilers for the final episode of “Game of Thrones.”

More than 19 million U.S. viewers watched the series finale of television’s “Game of Thrones” – a record audience for HBO, the cable channel said on Monday.

HBO, a unit of AT&T’s Warner Media, said Sunday’s 19.3 million live television audience and viewers on its HBO GO and HBO NOW apps exceeded the previous high for the fantasy – 18.4 million, for the penultimate episode a week ago.

The finale was also the most-watched single telecast ever on HBO, surpassing the previous record set by crime drama “The Sopranos” in 2002, HBO said.

“Game of Thrones” is available in over 150 countries worldwide, but HBO said viewing data is not easily retrieved in many of those markets, making a global figure impossible to calculate.

Mixed reviews, a stray water bottle and pleas for a spinoff for feisty teen assassin Arya Stark marked the end of “Game of Thrones,” which ended with a final twist over who would rule Westeros.

The finale proved as divisive as Season 8 itself, with the hard fought Iron Throne melted down and the saga ending in what some called an anti-climax.

But British actor Isaac Hempstead Wright said on Monday he was thrilled at how the show had transformed his character, Bran Stark, from a 10 year-old boy in a wheelchair to the man finally chosen as king.

“Bran becoming king is a victory for the still and considered people of this world, who too often get sidelined by the commotion of those who are louder and more reactionary,” Hempstead Wright, 20, wrote in a guest column for The Hollywood Reporter.

USA Today’s Kelly Lawler called the finale “a disaster ending that fans didn’t deserve,” adding that it was “hacky; it was cliched.”

Britain’s Radio Times was kinder, with blogger Huw Fullerton writing there were “some bits I liked, one or two I loved, an awful lot that leaves me scratching my head. But I will say, it ended better than I expected given the last two episodes.”

Over 1.2 million fans worldwide had signed a Change.org petition by Monday, criticizing Season 8 and calling for a remake.

Television series creators David Benioff and D.B. Weiss were silent on Monday. The executive producers had said they planned to go offline when the finale aired.

“We’ll be in an undisclosed location, turning off our phones and opening various bottles,” Weiss told Entertainment Weekly earlier this year.

Many fans were more upset about the series coming to an end after eight seasons.

“I thought it would be more of a dramatic ending,” healthcare worker Christine Lethune told Reuters at a viewing party in New York. “I’m mad, I’m mad that this is the last episode. I wish that there was more after this.”

Fans spotted another modern prop that made its way on camera – a plastic water bottle seen partly hidden behind the boot of character Samwell Tarly. The sighting followed dismay and jokes over the sighting of a stray paper coffee cup glimpsed during episode 4, aired two weeks ago.

HBO last year ordered a prequel, co-written by George R.R. Martin, the author of the “A Song of Ice and Fire” book saga on which the series is based. It will be set thousands of years before the events of “Game of Thrones.”

On Monday, many fans wanted a sequel based around Arya Stark (played by Maisie Williams), who is last seen aboard a ship to explore lands unknown.

“Arya was the only good part of Season 8. Give us the spinoff,” tweeted Riley McAtee, an associate editor at sports and pop culture website The Ringer.com. 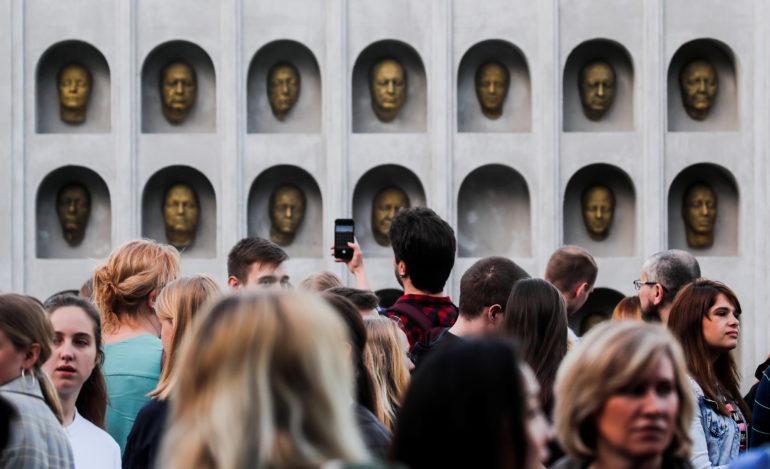 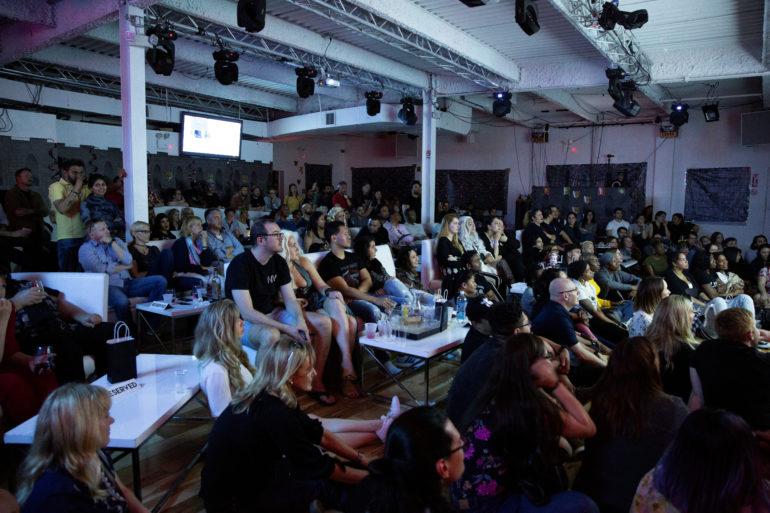 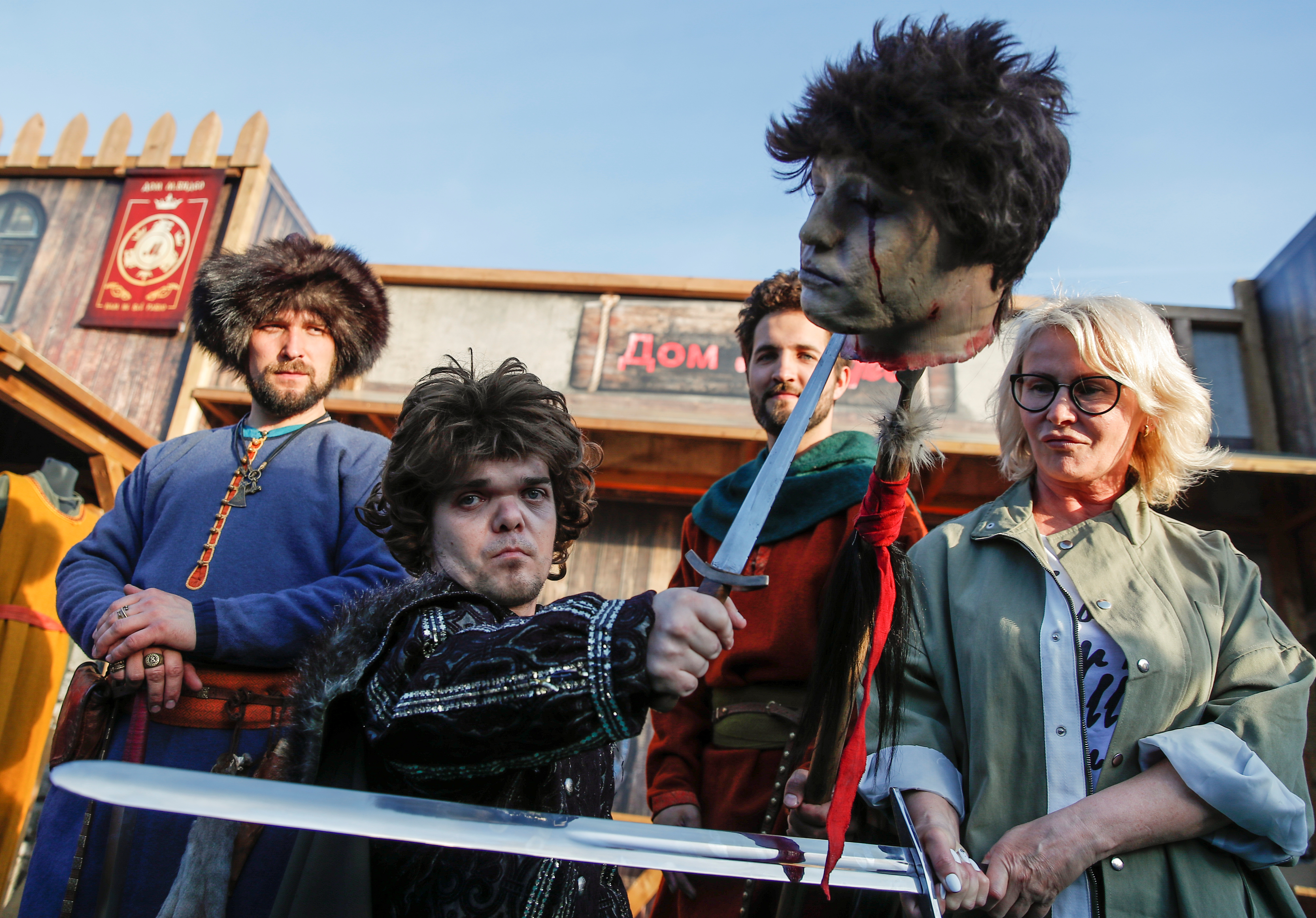 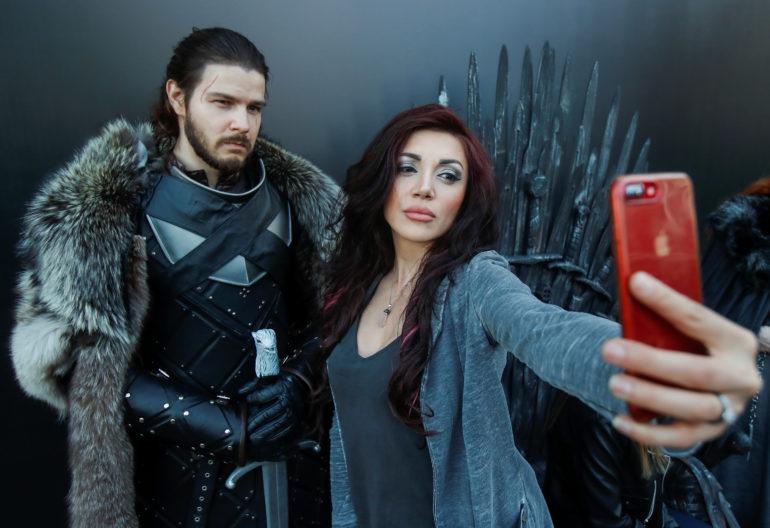 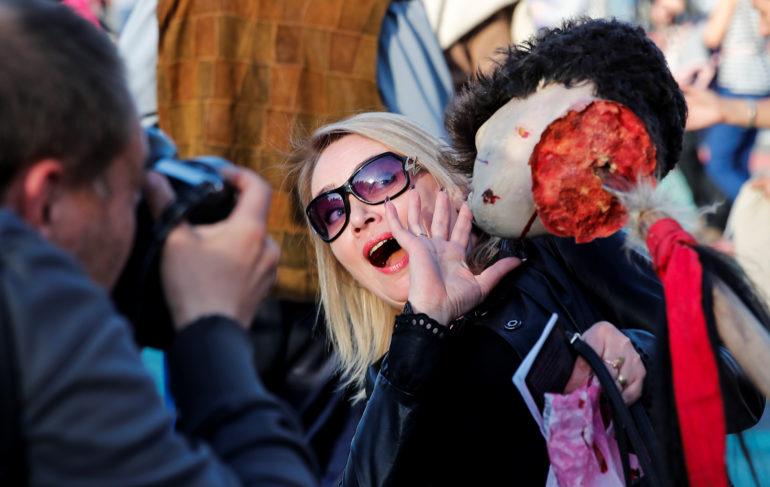 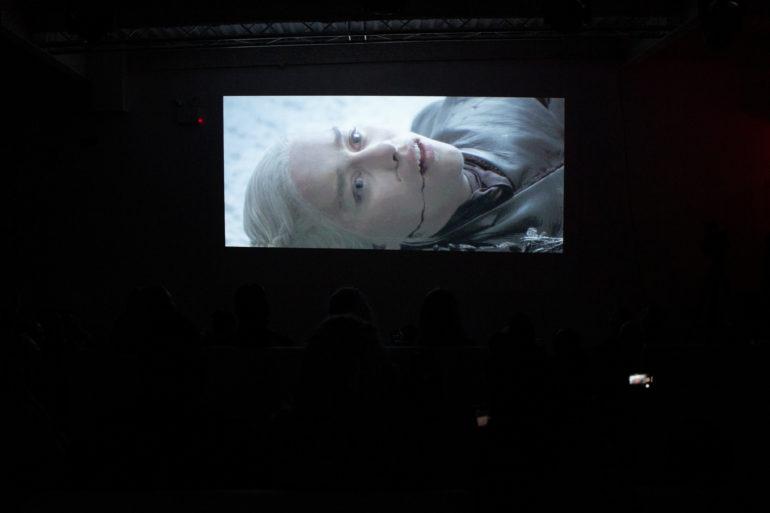 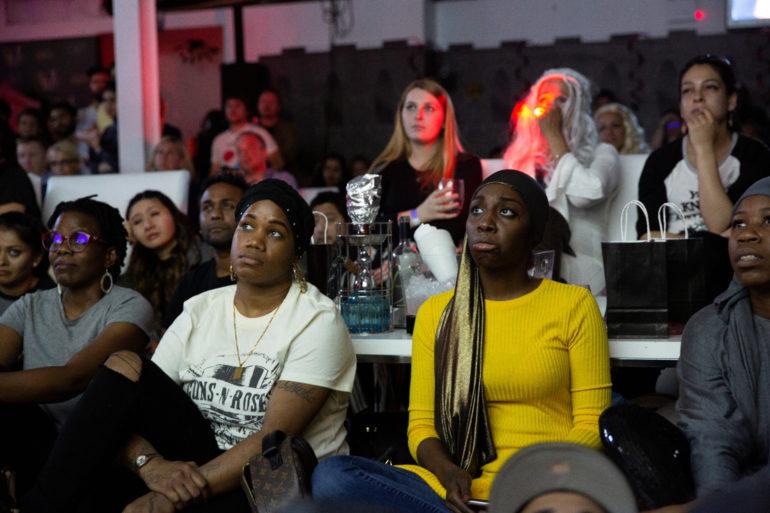