LOS ANGELES (Variety.com) –
SPOILER ALERT: Do not keep reading if you have not seen the series finale of “Game of Thrones,” titled “The Iron Throne.”

Whether you loved it or hated it, the series finale of “” was one for the history books.

This episode is already proving to be as divisive as the other five episodes have been in the eighth and final season. “Thrones” enthusiasts have been voicing their displeasure at the direction of the season from the get-go, a criticism that has mounted since series creators David Benioff and D.B. Weiss moved beyond the material from George R.R. Martin’s book series “A Song of Ice and Fire.”

Hundreds of thousands of fans have even signed an online petition calling for HBO to remake the entire final season . The original target of the petition had been 15,000 signatures, a target which it quickly surpassed.

Pascal kept his thoughts on the finale short and sweet, writing, “Shut up, it was perfect.” Meanwhile, Kendra Wilkinson described it as a “very politically correct ending.” 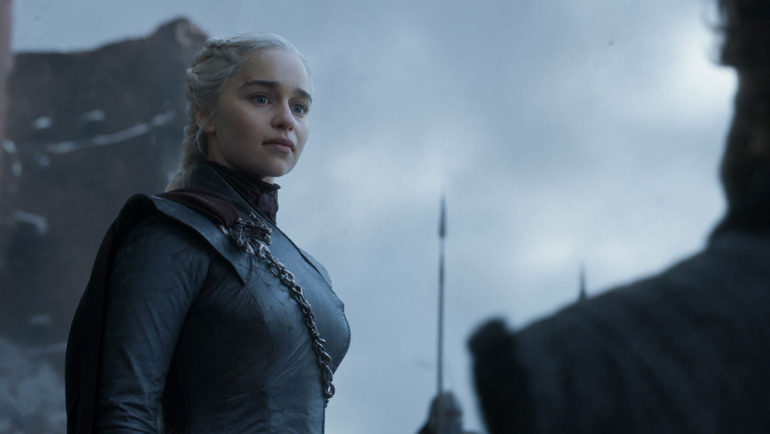