“Game of Thrones” has broken yet another record. The episode brought on more than 7.8 million tweets 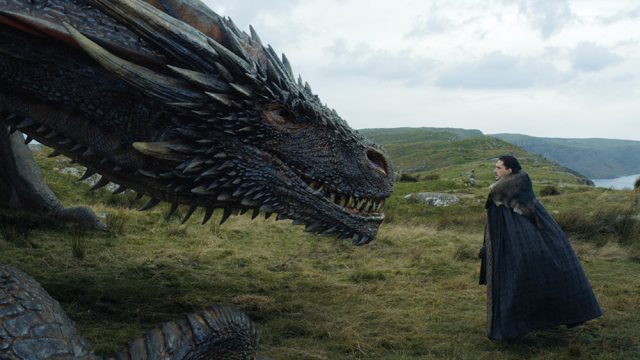 On April 28, the buzzy third episode of Season 8 of “” has officially become the most tweeted-about television episode of all time, meaning last night’s episode garnered more tweets than any other TV show in history. The episode brought on more than 7.8 million tweets. The new record is only looking at scripted television episodes.

The episode, titled “The Long Night,” was very much talked about due to an epic 67-minute battle scene that pit many Westeros heroes against the White Walkers. The highly anticipated Battle of Winterfell had many fans calling it the biggest episode of “Game of Thrones” yet. 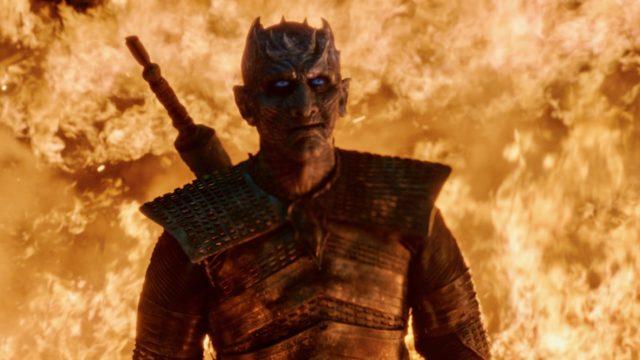 Coming in at second place in TV tweet history? The April 14 final season premiere of “Game of Thrones,” which garnered over five million tweets.

So far, in 2019, there have been more than 52 million tweets about “Game of Thrones,” signaling the expected fanatic interest in the final season of the HBO hit. 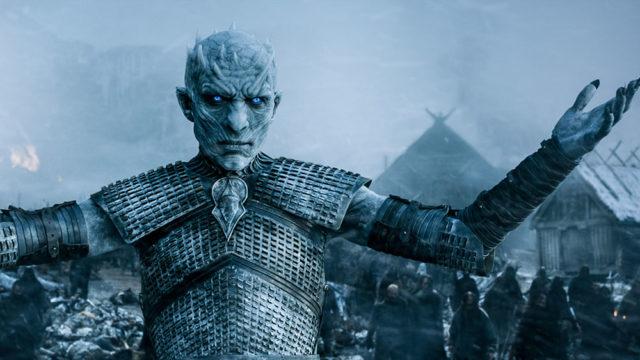 Aside from becoming the most tweeted scripted episode in TV history, Sunday night’s episode of “Thrones” introduced a new emoji to symbolize Arya’s weapon. The most tweeted characters last night were Arya, then the Night King, Bran, Jon Snow and Cersei. 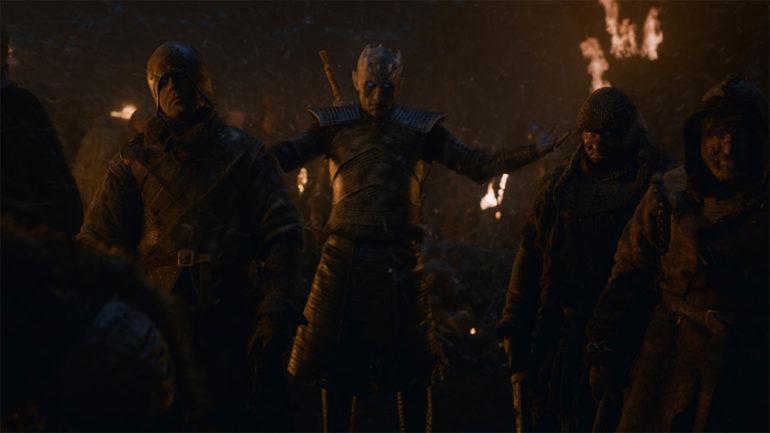