LOS ANGELES (Variety.com) – Most of the London-based and international sales and marketing staffers at Fox Networks Group Content Distribution have left the business in the wake of the Disney- deal Variety has learned. The sales unit sold programming from Fox’s international cable nets, including Fox and National Geographic.

Almost all of the London FNGCD team and their regional counterparts left at end-2019 after a consultation period. Insiders said that in the wake of ’s deal for a raft of Fox assets, the FNGCD sales team had been tasked with servicing ongoing programming deals, but not initiating new agreements. FNGCD did not have a presence at the recent program sales markets such as MipTV and Mipcom in Cannes.

While the FNGCD changes do not come as a surprise as Disney integrates Fox units and staffers, they were a long time in the making. Disney declined to comment on the staff moves. One source estimated between 20-30 staffers were impacted by the latest changes.

Earlier moves at FNGCD saw president Prentiss Fraser exit . She has since joined Endeavor Content as its London-based EVP, international TV sales. Janice Marinelli also left her role as president of global sales and marketing at Disney. Other changes have included the departure of Twentieth Century Fox Television Distribution president Gina Brogi , along with several other sales staffers.

Other execs in international-facing roles to move on since Disney bought the Fox assets include Keli Lee and her London team at ABC Studios International. Fraser and Lee’s moves were first reported by Variety.

Disney is pulling content from some platforms as it looks to populate its Disney Plus streaming service, which will launch in numerous territories in Europe in March. It will , however, maintain a content sales operation. U.S.-based Justin Connolly was upped to the new role of president, media distribution, last year, covering both sales and channels distribution. 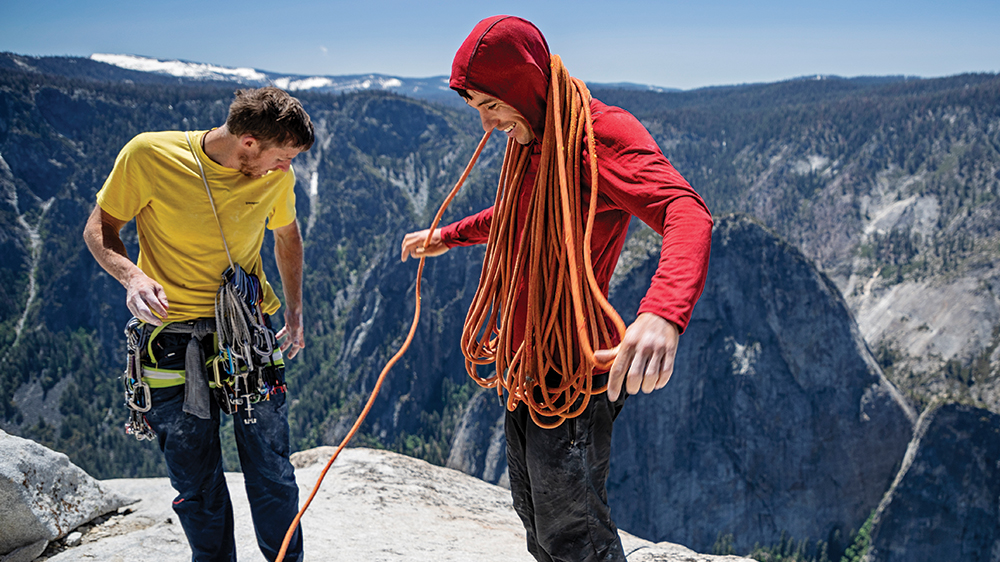