has been named the recipient of the Writers Guild of America West’s 2020 Paul Selvin Award in recognition of his script for “Bombshell.”

Randolph will be honored at the 2020 Writers Guild Awards West Coast ceremony on Feb. 1 at the Beverly Hilton Hotel in Beverly Hills, Calif.

“Charles Randolph’s masterful screenplay has turned a challenging and significant cultural moment into a deeply captivating human drama,” said WGA West President David A. Goodman. “His work illustrates that the experience of standing up to abuse transcends the barriers of partisanship and political affiliation. The WGAW is proud to honor him for this outstanding script.”

“Bombshell” recaps the sexual harassment scandals at Fox News that led to the departure of Roger Ailes. Charlize Theron and Margot Robbie have received Academy Award nominations for their starring roles. Randolph is also a producer on “Bombshell” alongside Theron and Jay Roach.

“I’m moved to receive the Selvin,” Randolph said. “Since ‘Citizen Kane,’ screenwriters have told stories based on real people who frustrate easy labels and I’m proud to be the member of a guild that celebrates human complexity.”

Randolph is a former cultural studies and philosophy professor. He received a screenplay Oscar along with Adam McKay for 2016’s “The Big Short.” His other screenwriting or co-screenwriting credits include “Love And Other Drugs,” “The Interpreter,” and “The Life Of David Gale.”

William J. Creber and Roland Anderson have been named as inductees to the Art Directors Guild’s Hall of Fame for their contributions to the visual art of storytelling.

They will be honored at the 24th Annual Art Directors Guild’s Excellence in Production Design Awards, to be held Feb. 1 at the InterContinental Los Angeles Downtown.

Creber is known for his work on the first three “Planet of the Apes”  movies, and received Oscar nominations for “The Greatest Story Ever Told,” “The Poseidon Adventure” and “The Towering Inferno.”

Anderson garnered 15 Academy Award nomination starting with “A Farewell to Arms” in 1932. He was a frequent collaborator of Cecil B. DeMille and was art director on DeMille’s “Cleopatra,” “The Buccaneer,” “Union Pacific” and “North West Mounted Police.”

Abrams Artists Agency is expanding its digital division by opening the first international office in London.

The new office includes Jody Flanagan and Amy Newman, who have been hired as U.K. Talent Directors to support the agency’s efforts and its initiatives across Europe. They will report to co-managing partner Alec Shankman.

Flanagan spent the last five years at Stylehaul, where she was VP of UK Talent. Newman has worked at YM&U Group, StyleHaul and Margravine Management, which is part of The Endeavour Group.

“Our guiding principle at Abrams Artists Agency is that everything we do has to answer the question of why this is good for our clients,” said president Brian Cho. “Having a team in Europe, an underserved market, creates additional opportunities for our incredible roster of existing clients, and also gives new clients in Europe access to the premier agency for digital talent.” 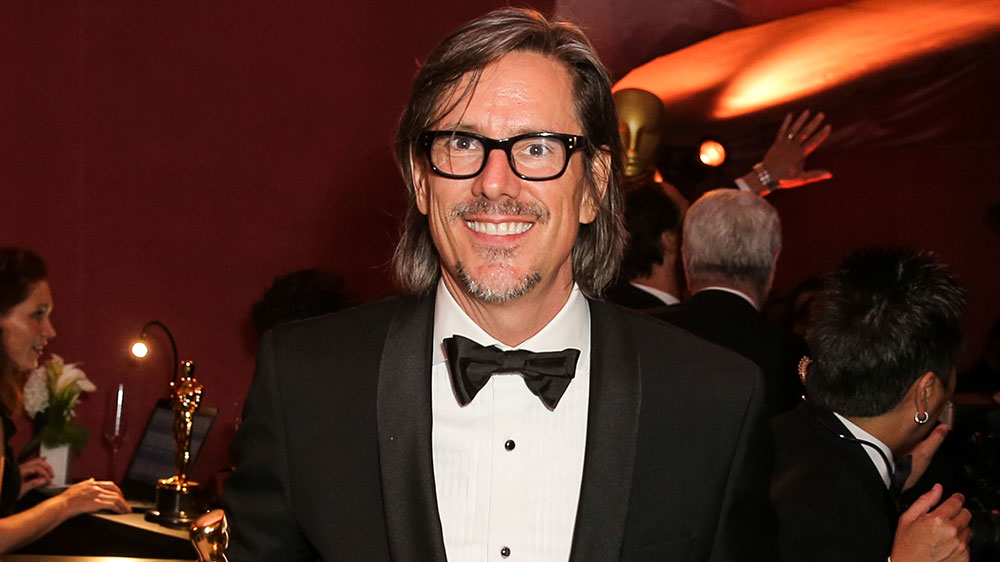