LOS ANGELES (Variety.com) – Work is underway on “Band of Spies,” an international coproduction that will tell the stories of the Israeli Mossad agents responsible for hunting down members of the Palestinian terror group Black September, following the 1972 Munich Olympics terrorist attack.

The series comes from Amir Mann, head writer on the second season of YES and Netflix’s Israeli drama “Fauda,” and director of two seasons of Netflix’s “Greenhouse Academy.”

Reel One Entertainment and Capa Drama have teamed with Israeli media group Ananey Communications and its subsidiary prodco Nutz to develop and co-produce the show, which is being worked up as an eight-parter.

“Band of Spies” will balance the viewpoints of the Israeli and Palestinian sides. Set against the backdrop of a fast-changing 1970s Europe, it will focus on the Mossad agents and their targets, as they unknowingly change the face of global politics.

“In today’s television market there is hunger for real-world stuff, spy stories and period [drama],” Mann told Variety. “This is about the start of using worldwide media for terrorism and impacting world opinion, and governments starting to do targeted assassinations.”

The story is set in countries including Israel, Lebanon, France, Germany, Greece and Italy, and is expected to be a multi-language project. It will be an ensemble drama with a focus on two or three characters from the Israeli and Palestinian sides. Mann said the Munich story and its aftermath could span several seasons and there is potential to then continue the series by following events from the 1980s and 1990s.

The drama marks the first collaboration between , the French shingle behind “Versailles” and “Braquo,” and Reel One, which has bases in the U.K. and North America and is currently developing series for U.K. and Canadian public broadcasters Channel 4 and CBC. Both firms are owned by production and distribution group Newen.

Reel One and Capa will work with Ananey’s subsidiary Nutz Productions on “Band of Spies.” Orly Atlas-Katz, CEO of Ananey Communications Group, said: “It is with great pleasure that we step into this partnership with Reel One and Capa Drama, as part of establishing a larger presence in the international market, bringing to viewers around the world stories from some of Israel’s most established and prominent writers.” 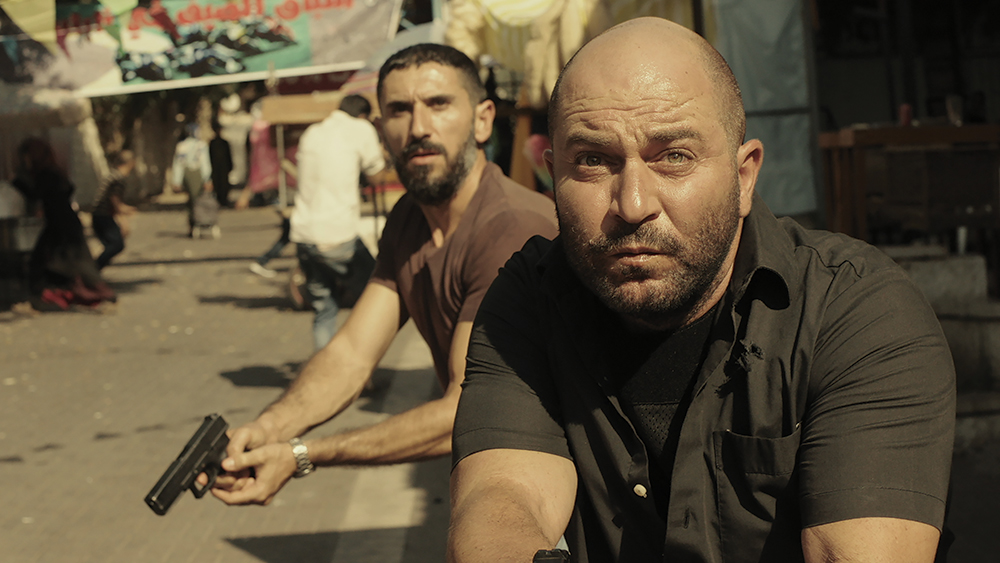