Everything We Know About the ‘Game of Thrones’ Prequels (So Far)

Fans looking for their next fix after “Game of Thrones,” rest assured, plans are already in the works to cash in on George R.R. Martin’s expansive fantasy universe. HBO has been tight-lipped about details, but at least one prequel series has already been ordered with four others in development .

The one confirmed prequel is set thousands of years before the original series. That means we won’t see any familiar faces, but there still could be some recognizable Starks, Lannisters or Baratheons running around Westeros.

The series will show the world plunge into its darkest hour after the Age of Heroes ended long ago. Martin informally referred to the series as “The Long Night” in a blog post, alluding to the winter that lasted a generation nearly 10,000 years ago, and caused widespread terror and famine. The show will explore the origins of the White Walkers, the mysteries of Essos and the legends of the early Stark family.

All Men Must Act

Naomi Watts was cast in a lead role for the prequel series and plays a charismatic socialite with a dark secret. Could the blonde actress portray a Lannister ancestor?

Jane Goldman will serve as showrunner and co-created the series with Martin, and S.J. Clarkson will direct the pilot and executive produce.

The “A Song of Ice and Fire” author wrote in a blog post that three of the spinoffs are still “moving forward nicely,” and the first prequel “will be shooting later this year.” “Two other shows remain in the script stage, but are edging closer,” he revealed.

Martin also ruled out that any of the series will center on Ser Duncan the Tall and Aegon the Unlikely, the main characters of his series of novellas called “Tales of Dunk and Egg.” He also said Robert’s Rebellion, the war fought by Robert Baratheon and Ned Stark to overthrow the Mad King, Aerys II Targaryen, before the events of “,” will not be featured, either.

The Night Is Dark and Full of Predictions

Without many concrete details, fans are left to hypothesize what the prequels could be about. Bran the Builder, the architect of the Wall and namesake of Bran Stark, is a celebrated ancestor in the Stark family and was said to live during the Age of Heroes. Could a prequel show the construction of the Wall and the early battles between the North and the White Walkers? And is there a link between the two Brans, like fans have theorized?

In another blog post, Martin hinted that a prequel could be based on his companion books “Fire & Blood.” The novels told stories of previous Targaryen kings, like Aegon the Conqueror, the first ruler of Westeros, and Aegon the Dragonbane, who had a powerful beast named Stormcloud. The Targaryen lineage is rich with family drama, incest and better yet, more dragons. 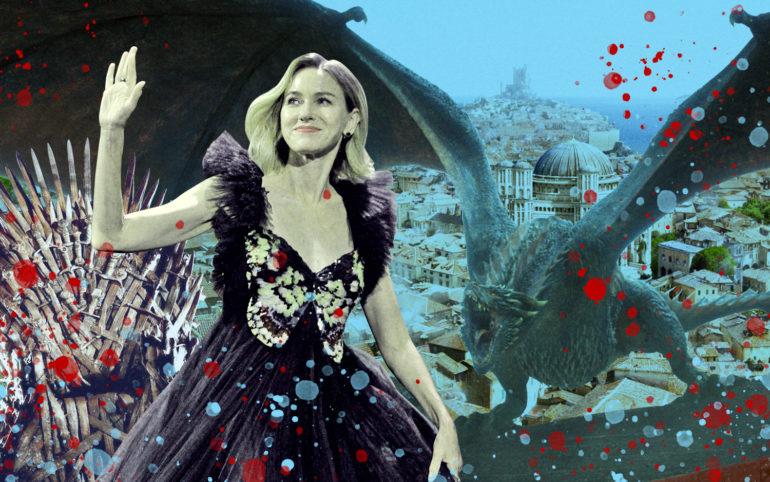