This year’s May 18 final, held in Tel Aviv and lasting nearly four hours, drew a 36.7% audience share, up a percentage point from last year, the EBU said. The sometimes campy but beloved competition was also watched online by 40 million unique viewers from 225 territories via YouTube. The great majority of those watchers were under 35.

The Netherlands’ Duncan Laurence took home the grand prize with the song “Arcade,” the first win for his country in 44 years. The songs from Italy and Russia came in second and third, respectively.

Unsurprisingly, the contest garnered strong ratings in some of those nations. Nearly three out of four TV viewers were tuned in to the final in the Netherlands, an overall average of 4.5 million viewers, according to the EBU. In Italy, which began competing in 2011, the final delivered 3.4 million viewers for state broadcaster RAI, a 5% increase from last year.

In Israel, which automatically enjoyed hosting rights because it won last year’s contest, the final received a 63.2% viewing share.

The biggest audience, for the ninth year in a row, was in Germany, Europe’s most populous country (excluding Russia). The contest averaged 7.6 million viewers.

’s appearance fueled intense interest , both in the run-up to her performance, which was not formally approved by Eurovision organizers until the last minute, and in her set. Sporting her newest fashion accessory, a pirate-like eyepatch, she opened with “Like a Prayer,” which some viewers complained she sang off-pitch. Also, two of her backup dancers, their arms draped around each other, had an Israeli and a Palestinian flag sewn on the back of their jackets, which an insider told Variety was meant as a message of peace. 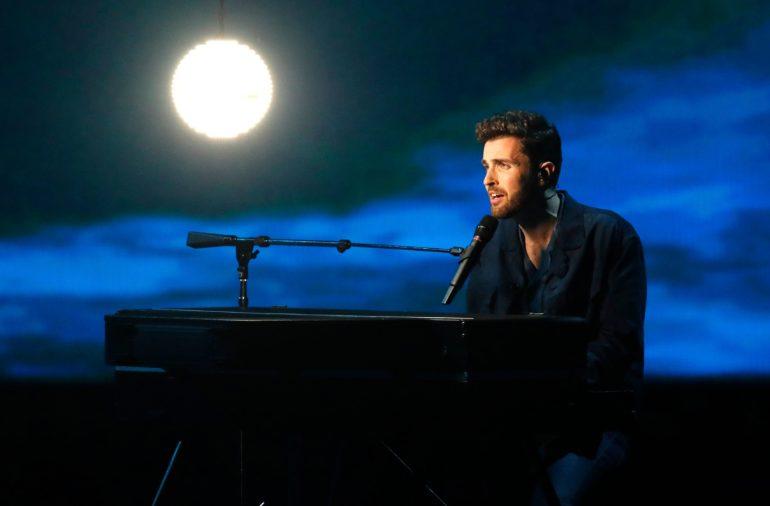