LOS ANGELES (Variety.com) – Enrique Iglesias and Ricky Martin are teaming up for their first-ever arena tour. Kicking off in Phoenix on Sept. 5, the two will hit venues all over North America through the end of October. Latin newcomer Sebastián Yatra will open.

Produced by Live Nation, the trek brings together two of Latin music’s biggest names, with more than a dozen hit singles between them. Iglesias is best known for the songs “Hero,” “Escape,” “Bailando,” “I Like It” and “Tonight.” More recently, he notched Spanish language hits “Subeme La Radio” and “Duele El Corazon.” A new album by the singer is due out later this year.

Martin’s international smashes include dance-floor staples “The Cup of Life,” “Livin’ La Vida Loca” and “She Bangs.” Recently released “Tiburones” will be included on his forthcoming 2020 studio album. 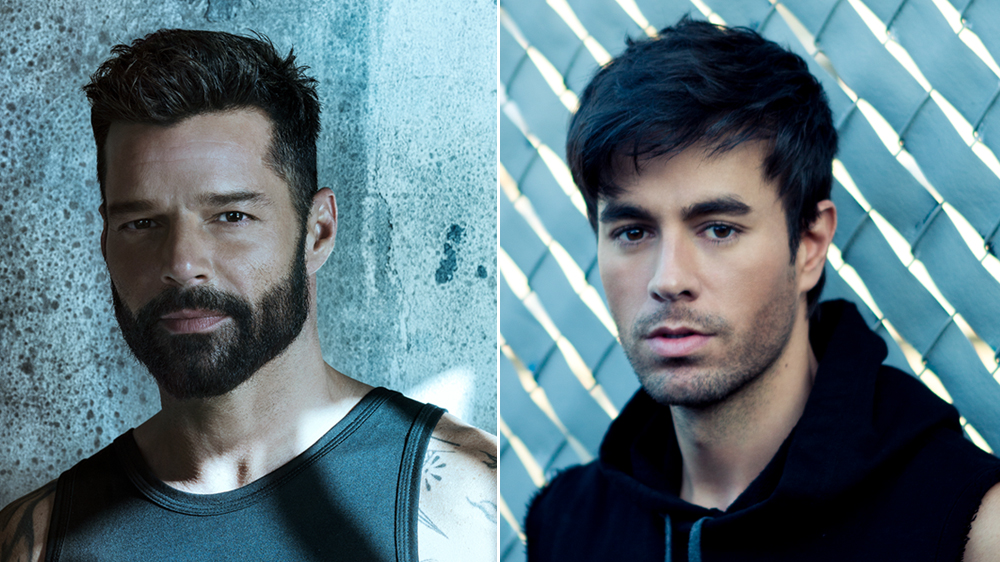