LOS ANGELES (Variety.com) – In advance of Friday’s release of “Rocketman,” the “fantasy musical” celebrating the life and music of Elton John, the man himself will be on an hourlong iHeartRadio special Thursday (May 30) at 5 p.m. ET/PT.

According to the announcement, Elton will “personally introduce his favorite hits of all time and share captivating stories” across more than 120 stations nationwide and digitally.

“Music saved me and that’s why there’s music all the way through the film,” Elton says during the special. “It’s been a constant in my life since I was a little boy. It saved me because I still kept working when I was mis-behaving and doing drugs…I’m still alive because of that.”

He also speaks, as he often does, of his recovery from substance abuse and encourages others to seek help.  “I want people to come away with the thought that yes, you can survive, and you need your friends to help you through.”

Finally, he speaks about the film itself. “I’m loving every second of it, because it’s honest and it’s truthful, even though it’s a fantasy. It’s truthful about me.”

Featured songs include “Your Song,” “Bennie and the Jets,” “Tiny Dancer” and “Rocket Man.”

Amid all the promotion around the film — which included his interview with Variety in Cannes, France last week — Elton is also on his three-year-long “ Farewell Yellow Brick Road” retirement tour, which Variety reviewed earlier this year. 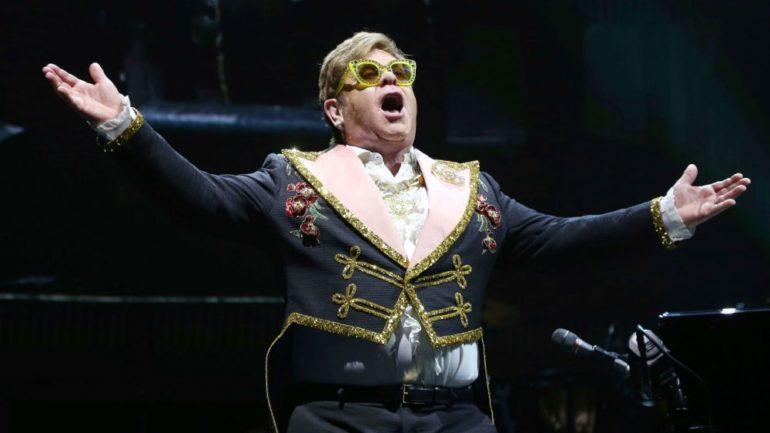