“I was so excited when NBC told me that they had truckloads of cash and expensive gifts that they wanted to give me for the holidays,” DeGeneres said. “You can imagine my surprise when they said ‘No Ellen, we want you to give away truckloads of cash and expensive gifts for the holidays.’ Long story short, I can’t wait to host ‘Ellen’s Greatest Night of Giveaways’ on NBC.”

DeGeneres, Mary Connelly, Ed Glavin, Andy Lassner, Kevin A. Leman II, Derek Westervelt and Jeff Kleeman will serve as executive producers for the series. It will be produced by Warner Horizon Unscripted Television, A Very Good Production, and Telepictures.

“There is no one better to spread holiday cheer than Ellen, whose 12 Days of Giveaways on her daytime show are the hottest ticket in town and the most thrilling time of the year for viewers,” said Meredith Ahr, President, Alternative and Reality Group, NBC Entertainment. “We can’t wait to bring that excitement into primetime this holiday season with supersized giveaways, jaw-dropping surprises and heart-warming stories.”

DeGeneres also currently hosts the NBC series “Ellen’s Game of Games,” which features the comedian and daytime host playing supersized versions of the games she has popularized through her talk show.

“We are thrilled to further expand Ellen’s brand and our successful partnership with NBC. There’s no better team to be in business with, and this will guarantee a very bright holiday season for all,” said Mike Darnell, President, Warner Bros. Unscripted & Alternative Television. 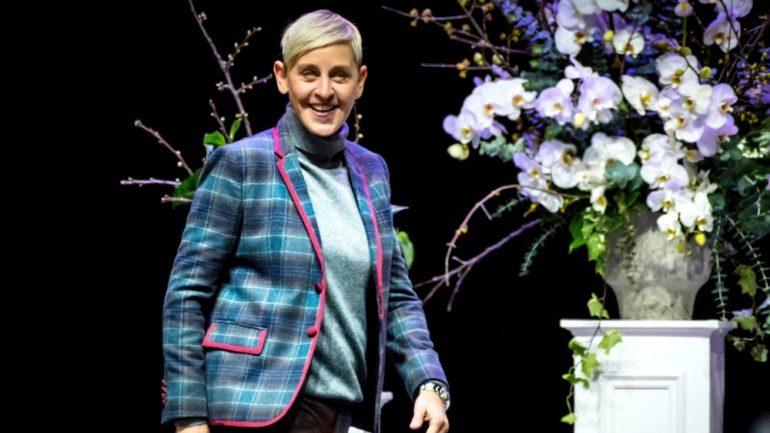