LOS ANGELES (Variety.com) – has responded to online criticism after a photo of the daytime talk-show host seated next to former president George W. Bush at a Dallas Cowboys game Sunday received wide circulation.

Yes, that was me at the Cowboys game with George W. Bush over the weekend. Here’s the whole story. pic.twitter.com/AYiwY5gTIS

During her monologue on “” Monday, DeGeneres explained that Charlotte Jones, daughter of Dallas Cowboys team owner Jerry Jones, invited her and wife Portia De Rossi to the game. “When we were invited, I was aware that I was going to be surrounded with people from very different views and beliefs,” she said. “And I’m not talking about politics. I was rooting for the Packers. And get this, everybody in the Cowboys suite was rooting for the Cowboys.”

DeGeneres continued, “People were upset. They thought, ‘Why is a gay Hollywood liberal sitting next to a conservative Republican present?’ Didn’t even notice I was holding a brand new iPhone 11. But a lot of people were mad, and they did what people do when they’re mad — they tweet.” 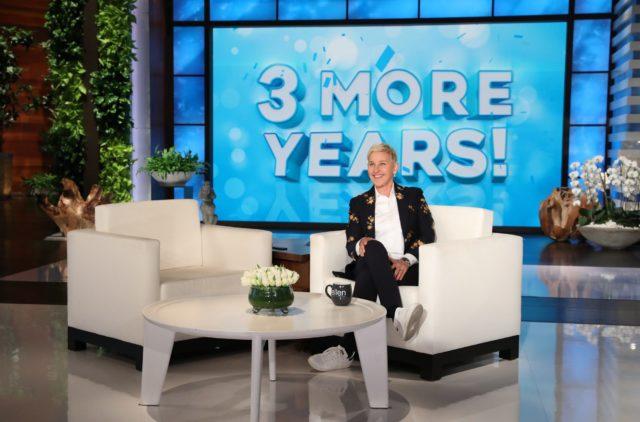 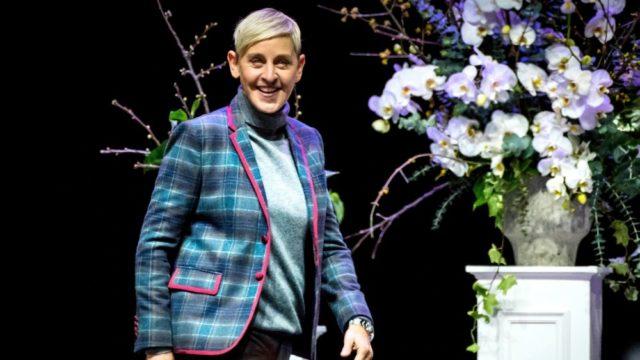 She displayed a positive tweet that read “Ellen and George Bush together makes me have faith in America again,” and then took a more serious tone. “I’m friends with George Bush. In fact, I’m friends with a lot of people who don’t share the same beliefs that I have. We’re all different, and I think that we’ve forgotten that that’s okay that we’re all different. Just because I don’t agree with someone on everything doesn’t mean that I’m not going to be friends with them. When I say be kind to one another, I don’t only mean the people that think the same way that you do. I mean be kind to everyone.” 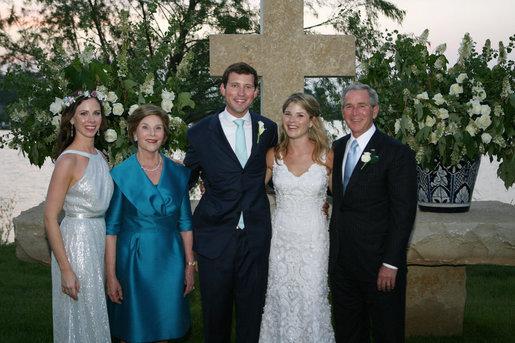 DeGeneres, who came out in 1997 on her hit ABC sitcom, “Ellen,” is known for her political views, which are substantially opposed to those of the former president, who has been criticized for his actions during the Iraq war, failure to respond during Hurricane Katrina and building a political platform against same-sex marriage.

Observers on Twitter had taken aim at Cowboys game photo, calling DeGeneres out for befriending the controversial president.

The comedian ended her monologue with a joke: “And thanks President Bush and Laura for a Sunday afternoon, that was so fun, by the way you owe me six dollars for the nachos.”

Watch the segment above.