Glennie and Clarke join the team following the departure of long-time director Lisa Campbell, who left the festival to join “For Sama” producer ITN Productions in December.

The festival, which takes place in late August and is a fixture on the industry’s calendar, has also restructured ahead of expansion plans that will further integrate the festival with its charity arm, the TV Foundation.

Glennie, the event’s former director of education and talent development, occupies the newly created role of managing director for both the festival and TV Foundation.

Since joining in 2014, he has been responsible for growing the TV Foundation’s talent schemes, The Network and Ones to Watch, as well as introducing new initiatives such as TV PhD and the Living Wage Foundation.

Meanwhile, Clarke’s position is also newly formed, with a remit to drive the vision of the festival and build on its heritage of editorial independence and agenda-setting discussions.

Clarke completes the new senior management team for 2020, alongside Sophie Howard as partnerships and marketing director and Sarah Vignoles as talent schemes director.

He joined Variety as the publication’s London-based international correspondent in 2017, and was previously editorial director of TBI Magazine.

BBC Two controller Patrick Holland is the festival’s advisory chair for 2020 and has set out the themes for the event, which include the evolving TV ecology, increasingly global market and role and response of public-service broadcasters within the landscape.

Glennie said: “Witnessing first-hand the transformative power of the festival and our life-changing schemes over the past six years, it’s a genuine privilege to lead the organisation into the future. I am excited to have a journalist of Stewart’s calibre at the helm of building an unforgettable festival programme with this year’s advisory chair, Patrick Holland, and infusing what we do year-round with fresh ideas and international expertise.”


Clarke added: “The TV world in 2020 is changing, there are unprecedented challenges and opportunities for producers, broadcasters and platforms. Against that backdrop, great British creativity is setting the global agenda. The Edinburgh TV Festival is a place to come together and celebrate that, as well as asking some searching questions, meeting people and, of course, having some fun. I’m thrilled to be joining Campbell and the team and can’t wait to get to it; building on the great work that’s already been done at the Festival.” 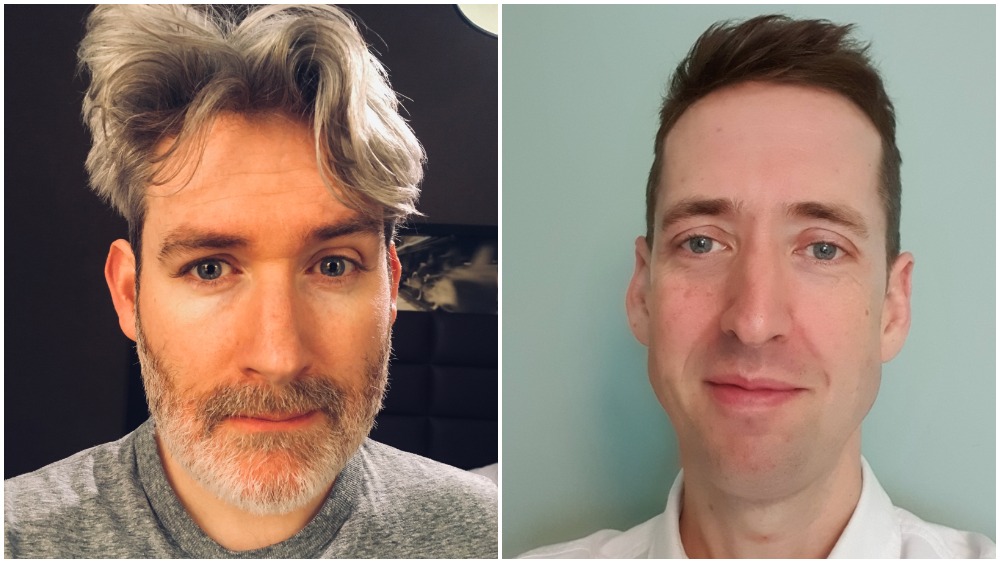