LOS ANGELES (Variety.com) – Eddie Murphy and Wesley Snipes from “Dolemite Is My Name” swung by the Variety Studio over the weekend to talk about their Rudy Ray Moore biopic, which premiered on Saturday at the Toronto Film Festival.

When asked about how much progress Hollywood has made since the days Moore, who struggled mightily in the 1970s to get blacksploitation classic “Dolemite” onto the big screen, Murphy said that there’s still a wide gap between black and white filmmakers in 2019, but that conditions have improved since the days of Moore.

“I don’t think it’s an even playing field but a lot’s changed,” Murphy said. “It’s really different from Rudy’s days. And you have so many types of people in the mix now.”

Snipes, who co-stars in the dramedy opposite Murphy, said there were more opportunities and outlets for black artists to be creative in the film industry. “But you’re still running up against other people with their own ideas and it’s always a challenge to have your dreams and ideas and have other people buy in from that.”

“(But) That’s the hustle,” Murphy interjected. “No matter what level you’re at in this business, you gotta be a hustler. You gotta hustle the roles and the right scripts – it’s always a part of it.”

He also spoke about Netflix and the current state of the industry. Watch below: 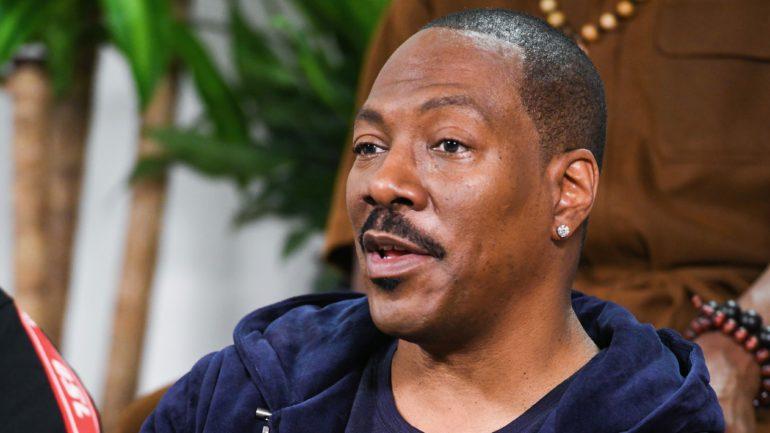