LOS ANGELES (Variety.com) – Ed Sheeran will officially set the record for having the highest grossing tour of all time Friday night, as the 246th show of his Divide Tour pushes it to the $736.7 million mark, according to Pollstar’s calculations.

The benchmark had previously been set by U2 in 2011, when their 360 Tour grossed $735.4 million, a seemingly insurmountable figure.

There are some market differences between Sheeran’s and ’s record-breaking tours. Theirs ran only 110 shows, whereas Sheeran will have played 255 gigs over a course of two and a half years by the time he wraps it up with a four-night stand close to home in Ipswich, England Aug. 23-26. Needless to say, perhaps, Sheeran’s ticket prices have been lower, hence the very long run needed to catch up with U2’s high-water mark.

In terms of actual tour attendance, Sheeran already broke that record of U2’s back on May 24, when their 7.3 million tickets sold was beaten by his 7,315,970, reports. As of tonight’s show in Hannover, Germany, he’ll be up to an astonishing 8,504,493 attendees for the Divide Tour.

“I just found out the Divide Tour is set to be the highest-grossing tour of all time — this is amazing,” Sheeran said in a statement. “I feel very lucky to have experienced all of the wonderful countries and crowds over the past two and a half years. Thank you to the fans and everyone who made it possible.”

Pollstar reports that Sheeran’s tour had an average $86.75 ticket price, a fairly reasonable figure by today’s standards that contributed to his ability to sell out shows at 166 venues in 43 countries. The tour played both arenas and stadiums, with an average 34,541 paying customers per gig, according to the touring trade publication.

“I thought we might have a shot at having the highest attendance record, but not the highest grossing tour,” said Sheeran’s manager, Stuart Camp.

“In all my years covering the business, it’s amazing to see an artist like Sheeran, at the age of 28, create a new touring paradigm and achieve a touring record that may not be broken in this lifetime,” said Ray Waddell, president of OVG’s Media & Conferences, parent company for Pollstar. “And he still has a lot more to do.” 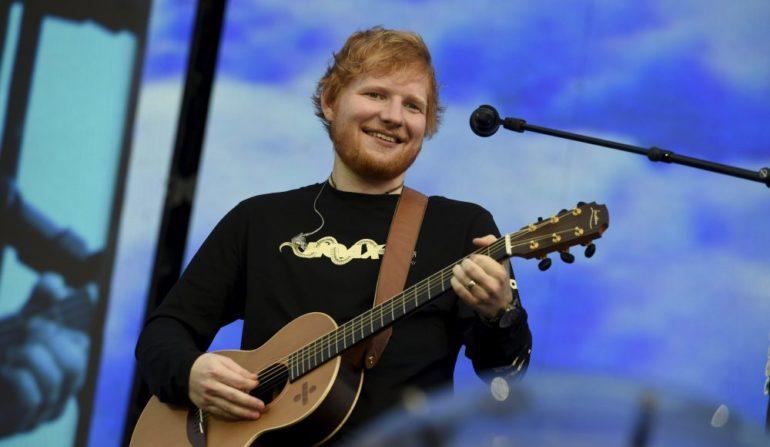