LOS ANGELES (Variety.com) – This should put Forky’s spiraling mind at ease: Disney and Pixar’s “Toy Story 4” has crossed the $1 billion mark at the global box office.

The animated fourquel hit $1.001 billion in worldwide ticket sales on Thursday, becoming the fourth Pixar movie ever and fifth movie this year to join the elusive billion-dollar club.

Disney is now the first studio to have five films gross over $1 billion in a single year. In 2019 alone, “Avengers: Endgame,” “Captain Marvel,” “Aladdin,” “The Lion King” and now “” have soared past 10-figures.

Disney beat its own record, previously set in 2016, with four films having reached the billion-dollar mark. The company will release “Frozen 2,” a “Maleficent” sequel and “Star Wars: The Rise of Skywalker” in the coming months, meaning Disney could continue to elevate that bar.

“Toy Story 4” debuted on June 21 and delivered one of the biggest domestic opening weekends for an animated film with $120 million. After two months in theaters, the movie grossed $421 million in North America and $579.9 million overseas. Outside of the States, where it’s the fourth-biggest release of the year, “Toy Story 4” has seen strong performances in the United Kingdom ($75 million), Japan ($77 million) and Mexico ($72 million).

Directed by Josh Cooley, “Toy Story 4” sees the return of Woody (Tom Hanks) and Buzz Lightyear (Tim Allen), as the band of plastic heroes teaches a confused spork named Forky (Tony Hale) what it means to be a toy. 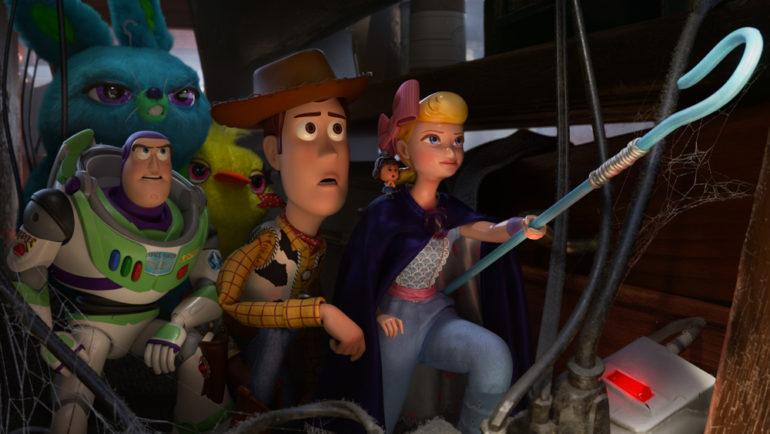