As part of the deal, Phillips will develop projects for both entities that can air on platforms within or outside the ViacomCBS fold. The deal was jointly announced by president of entertainment Gary Levine and president David Stapf.

“Securing the talents of a gifted writer/producer/showrunner like Clyde is a huge bonus for the Studio,” said Stapf in a statement. “There are few creators out there that have successfully crossed so many genres, and we’re fortunate to have him join our team. I’m looking forward to discovering where his fertile imagination goes next.”

Phillips has created multiple series such as “Suddenly Susan,” which ran for four seasons on NBC in the late ’90s, the Anne Hathaway and Jesse Eisenberg vehicle “Get Real” and the ’90s Fox teen sitcome “Parker Lewis Can’t Lose.” His producing and writing credits also include “Feed the Beast” and “Boomtown,” among many others. In 2017, he was tapped to showrun the Amazon, Billy Bob Thornton series “Goliath.” His relationship with Showtime extends to the mid-2000s given the “Dexter” connection.

“Clyde is a world-class showrunner and filmmaker who brings intelligence, depth, maturity and style to both drama and comedy series,” added Levine. “Our many collaborations in the past have been deeply gratifying, and I am thrilled that we will be working together again.”

Phillops was previously under an overall deal with Lionsgate TV. 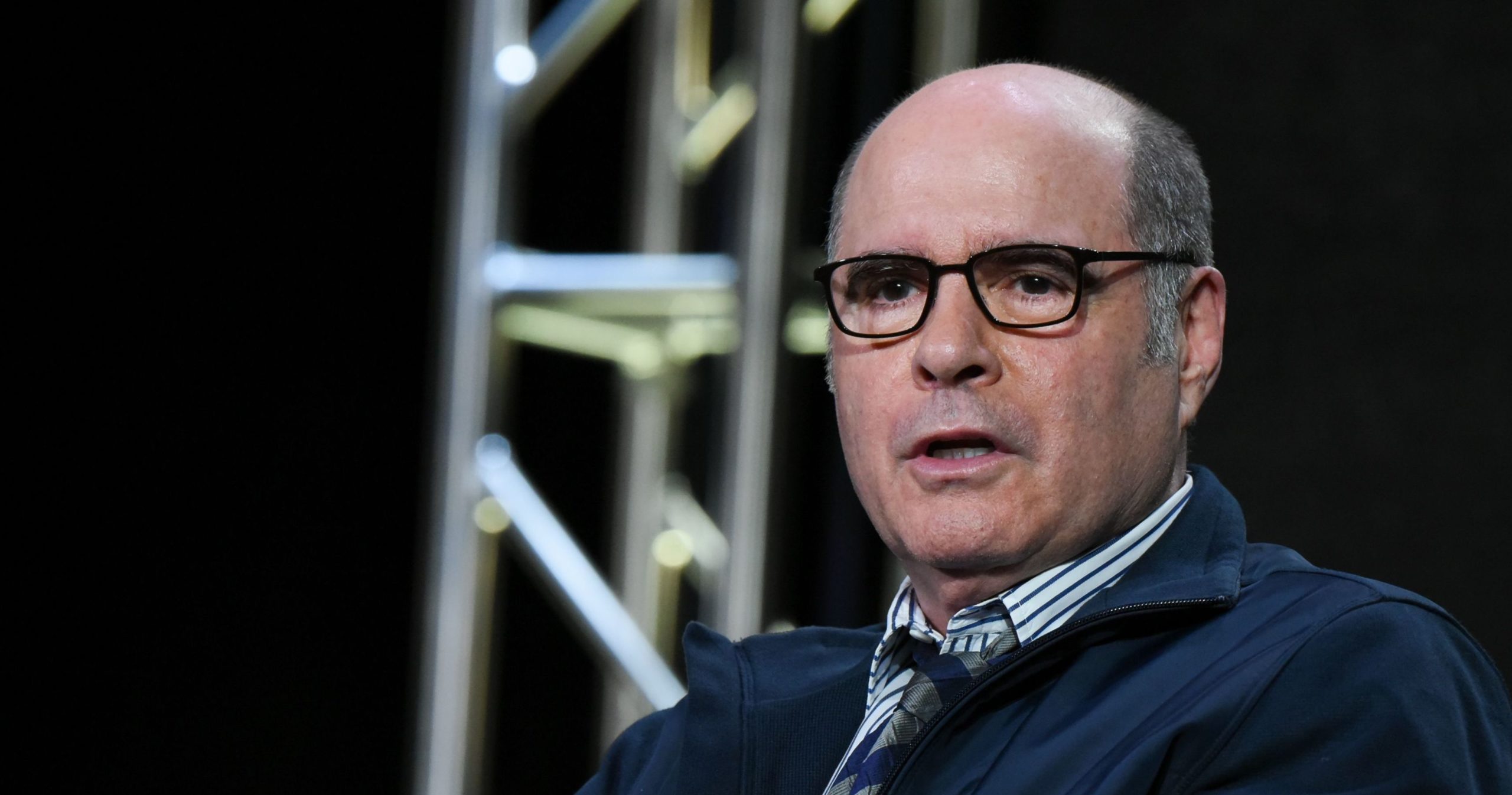