LOS ANGELES (Variety.com) – Though former Bond Girl Denise Richards will join the cast for the upcoming ninth season of “The Real Housewives of Beverly Hills,” she and her new husband, Aaron Phypers, ex-husband of “Desperate Housewives” star Nicollette Sheridan, are actually shacked up in a rented beachfront home in beautiful but tragically fire-scorched Malibu that was last listed at $17,500 per month. 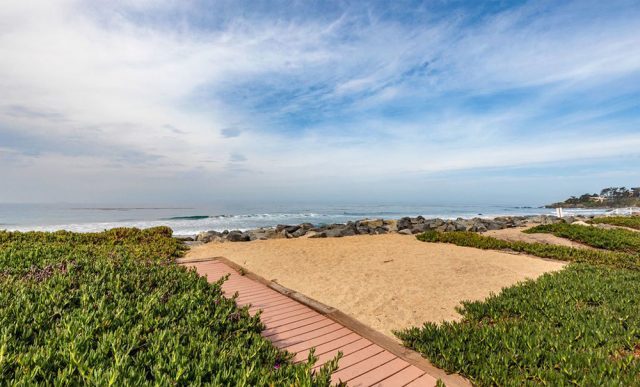 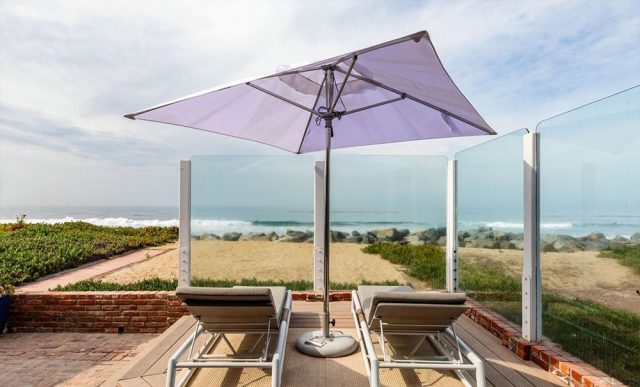 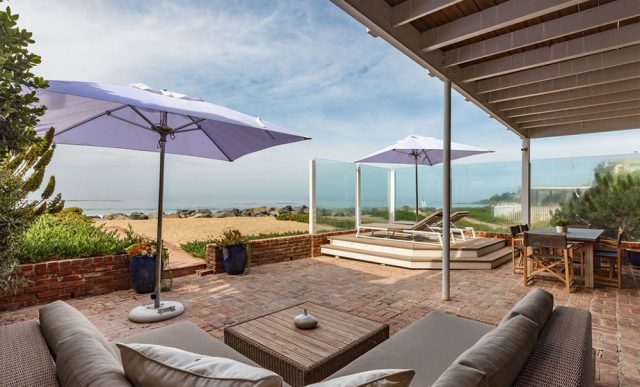 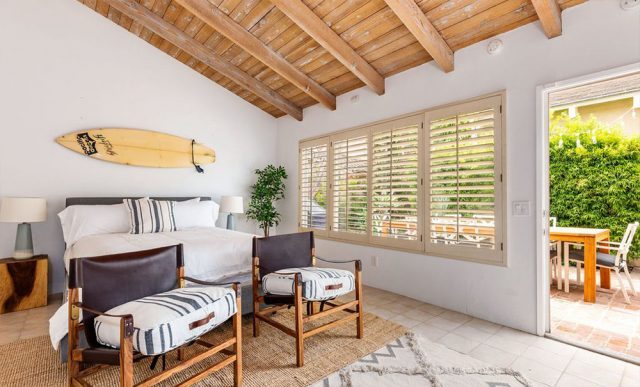 With almost 3,100 square feet of airy, oceanfront living space, the two-story residence has three bedrooms and three bathrooms plus a detached, studio-style bedroom and bathroom separated from the main house by a wind-protected interior courtyard. 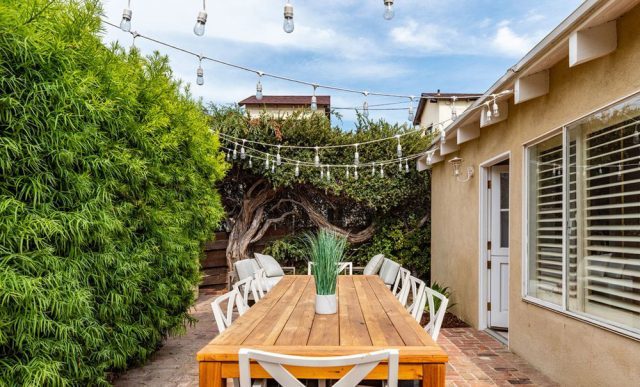 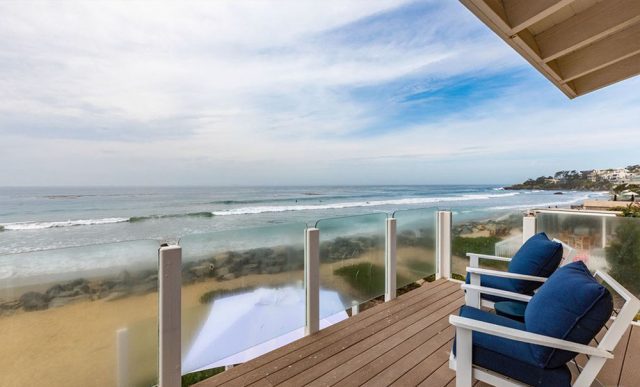 A combination living and dining room spans the width of the house with a minimalist raised-hearth fireplace, bright white walls, chocolate brown floor tiles and full-height glass sliders that open to a partly covered oceanfront terrace with a raised sunbathing deck. Clerestory windows fill the slender, all-white galley kitchen with ambient natural light; the second-floor master suite features a vaulted, exposed-wood ceiling, a fireplace and a wall of glass sliders to a private deck with panoramic views up and down the mountain-ringed coastline. 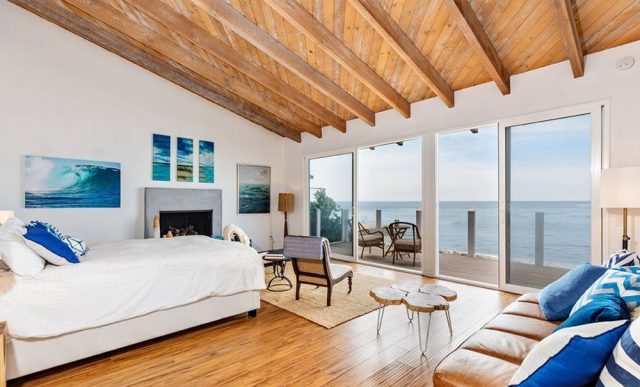 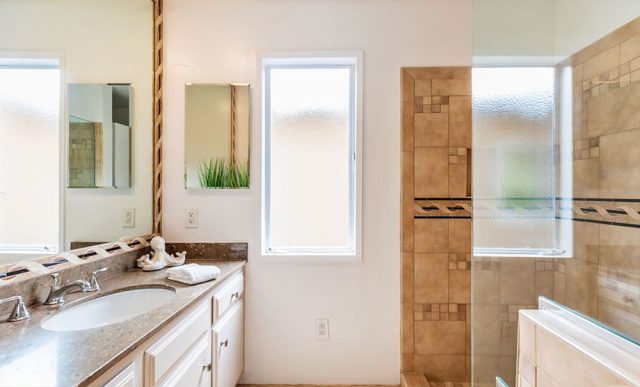 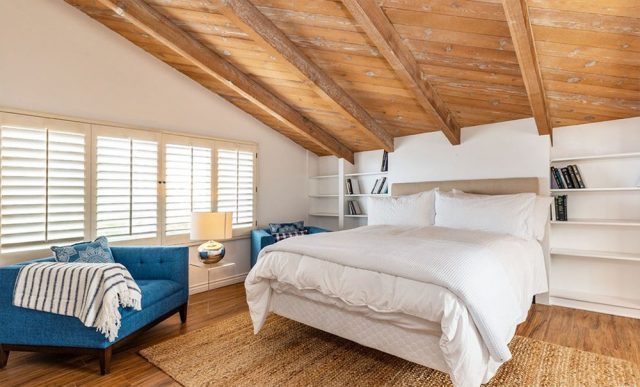 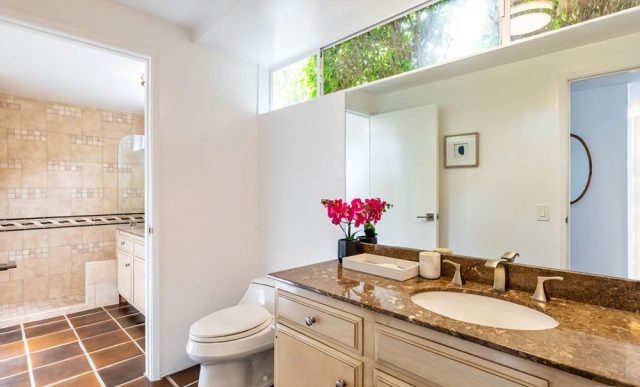 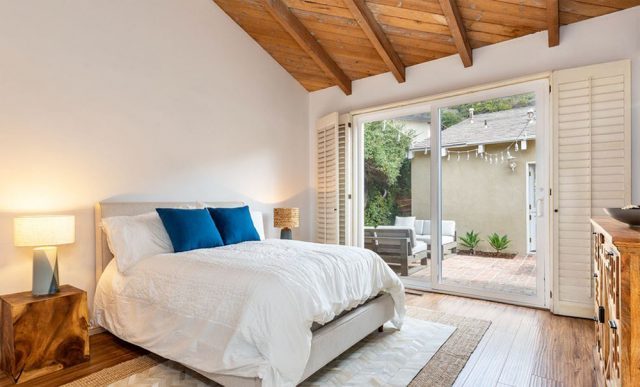 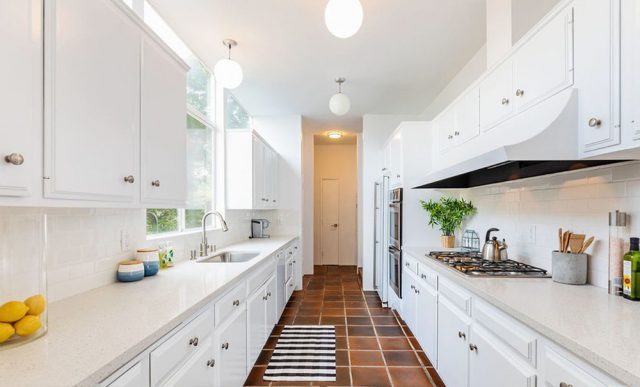 The reality-TV veteran and dedicated animal-rights activist has been on a bit of a real estate roller-coaster the past few years. In 2007, shortly after her tabloid-tracked divorce from Charlie Sheen, she paid almost $4.4 million for a sprawling home in Hidden Hills, Calif., which she renovated, expanded and decorated at great expense to include a bordello-themed living room and an indoor/outdoor canine kenneling facility for her famously extensive menagerie. 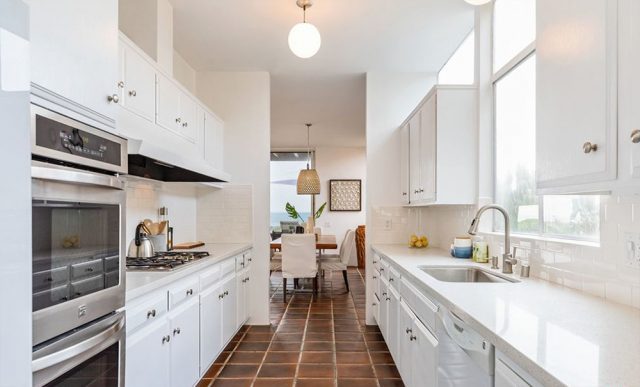 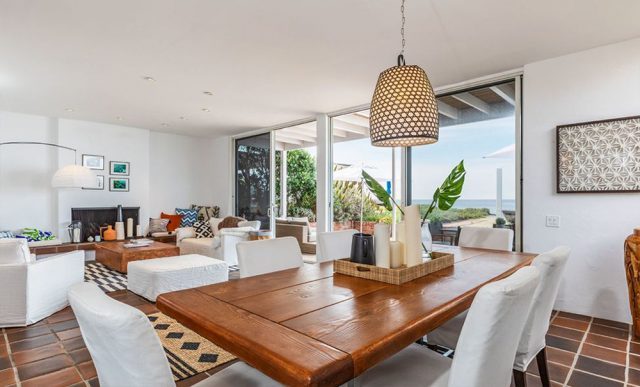 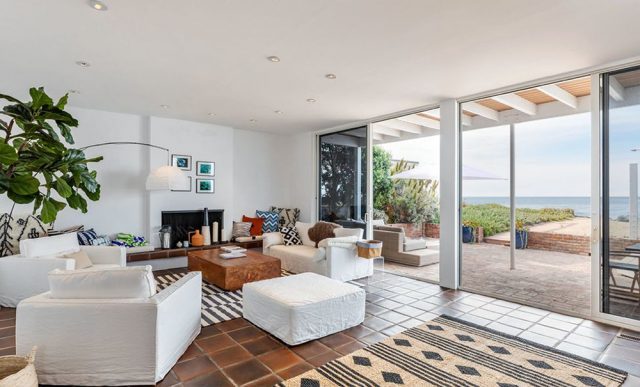 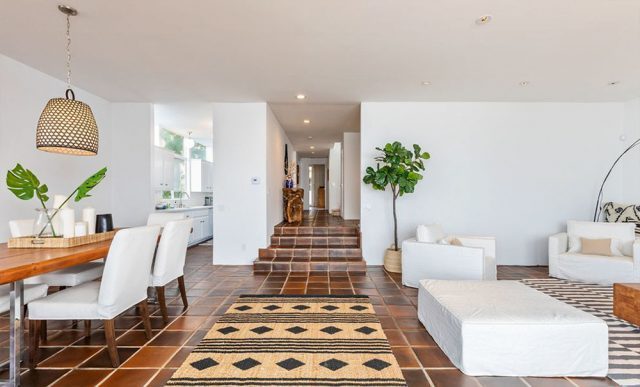 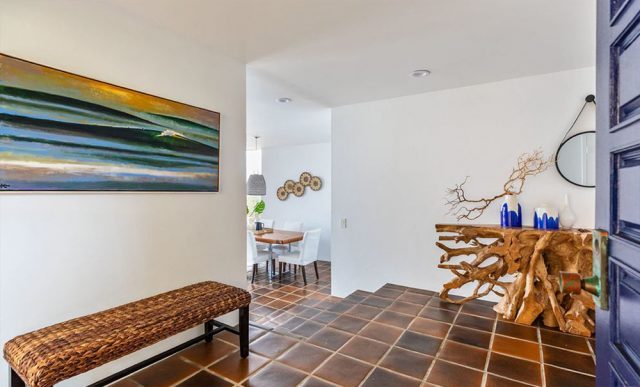 The glam spread first popped up for sale in June 2015 at $7.75 million , and over the next three years the price steadily dropped to a bit below $5 million before it was purchased earlier this year for just over $4.6 million by John and Gloria Gebbia, the former in-laws of onetime “Real Housewives of Beverly Hills” personality Carlton Gebbia. 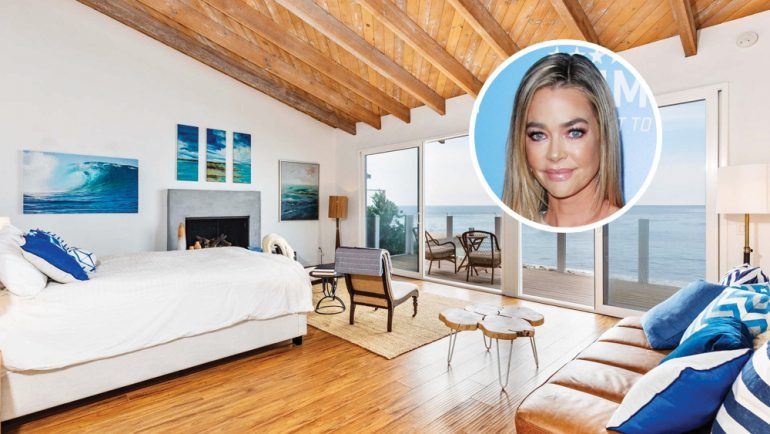