LOS ANGELES (Variety.com) – Natalie Morales has been cast in “Dead to Me” Season 2 at Netflix, Variety has learned exclusively.

Morales will appear in the recurring role of Michelle. Described as wry and down to earth, Michelle has a relaxed charm and infectious wit. She forms a connection with Judy (Linda Cardellini) at the Assisted Living Facility, where Michelle’s difficult mother lives.

Morales’ previous TV roles include starring in the NBC comedy “Abby’s” as well as the Fox comedy “The Grinder.” She is also known for appearances on shows like “Parks and Recreation,” “Santa Clarita Diet,” and “Grace and Frankie.” She will next appear in the Warner Bros. feature “The Little Things.”

She is repped by CAA, Bleecker Street Entertainment, and Stone Genow.

“” was renewed for a second season back in June. The show follows Jen (Christina Applegate), a sardonic widow determined to solve her husband’s recent hit-and-run murder, and Judy, an optimistic free spirit who’s recently suffered her own tragic loss. When the two women meet at a support group, they become unlikely friends despite their polar-opposite personalities. But as they bond, Judy desperately tries to shield Jen from a shocking secret that could destroy her life as she knows it. 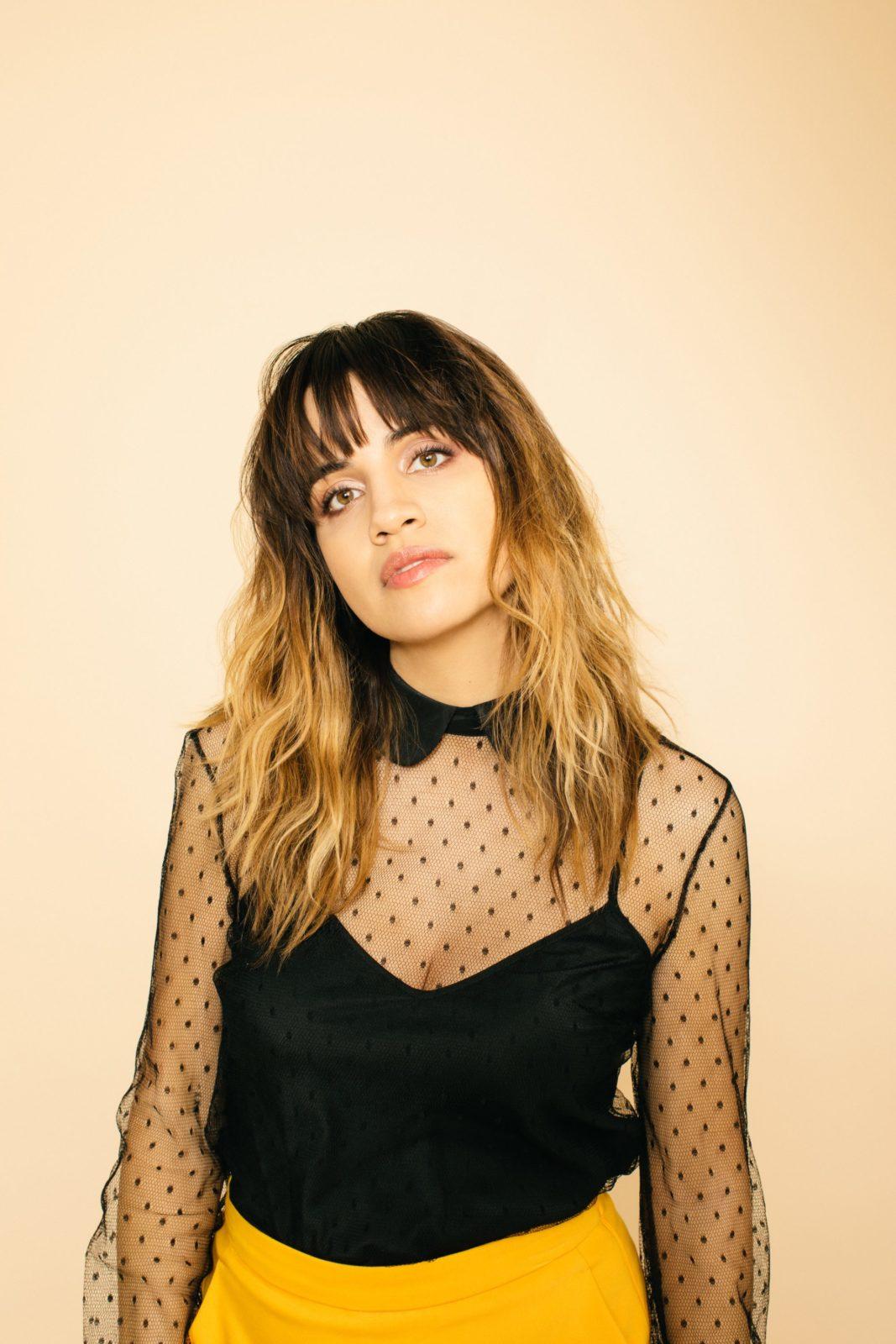