The movie, written by Christopher Bell, charts the moments that inspired Bowie to create his alter-ego Ziggy . It follows the singer, played by British actor-musician Johnny Flynn, as he embarks on his first road trip to America in 1971. Marc Maron (“Joker”) co-stars as publicist Ron Oberman, who worked for Bowie’s label, Mercury Records, on the tour. Jena Malone also stars.

“Stardust” is directed by Gabriel Range and produced by Salon Pictures and Wildling Pictures.

“This film is about capturing the man before he created his many characters and the myth,” said Fabien Westerhoff, the CEO of Film Constellation, which financed the film alongside Piccadilly Pictures. “It’s about identity and performance, embodied by the amazingly talented actor and folk singer .”

Film Constellation’s Toronto slate also includes Werner Herzog’s Japanese-language narrative film “Family Romance, LLC,” which world-premiered in the special screenings section at Cannes this year, and Sam Kelly’s New Zealand gang drama “Savage,” which will have a market screening at Toronto ahead of its premieres at Busan and the BFI London Film Festival. 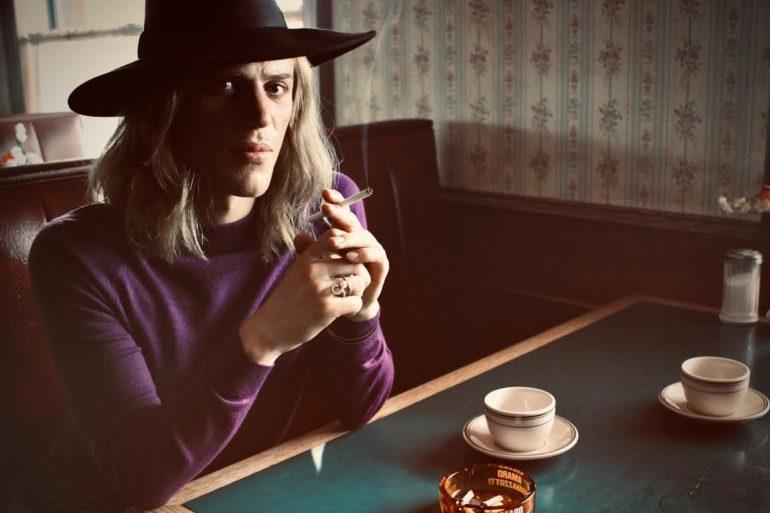