LOS ANGELES (Variety.com) – David Attenborough will light up a new natural history series, “Life in Colour,” for the BBC in the U.K., Nine Network in Australia, and Netflix in the rest of the world. It marks the first time that the is collaborating on a natural-history show with , which is diving deeper into that space. The streamer came out last year with “Our Planet,” which was fronted by longtime BBC associate Attenborough, and has also ordered an oceans-based natural history series .

In the new series, Attenborough will examine how color is used as a means of communication and cooperation between animals and can also be their language of life and death.

U.K.-based Humble Bee Films and Australia-based SeaLight Pictures are sharing production duties. The Australian part of the shoot is underway and will take in Adelaide, Sydney and Lizard Island.

“I am looking forward to seeing the combination of innovative photography and rich analysis to explore the role color plays in animals’ lives,” said Patrick Holland, controller of BBC Two.

Stephen Dunleavy, exec producer for Humble Bee Films, added: “The use of color is an under-explored aspect of animal behavior, and we are looking forward to taking newly designed cameras into the field to help reveal the whole story. It will be a beautiful and revelatory series.”

Screen Australia is backing the project and its head of docs, Bernadine Lim, said the project was a big win for local producer SeaLight, and will have a big impact locally. “The series will leave an enduring legacy for our national identity through innovation and scientific insights as it presents a new way of seeing and understanding Australia’s unique fauna,” she said. 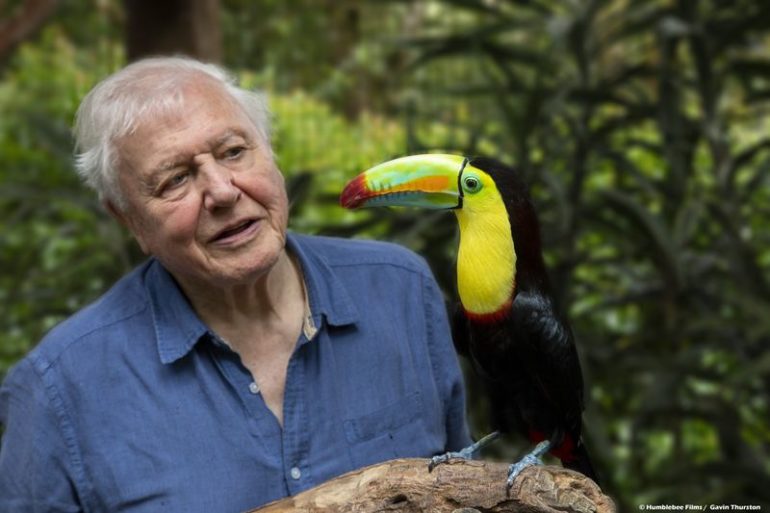