LOS ANGELES (Variety.com) – Dave Chappelle is coming back to Netflix.

The streamer has dropped a surprise trailer for a new stand-up special from the comedian entitled “Sticks & Stones.” While the trailer doesn’t reveal any of Chappelle’s material from the forthcoming special, it is narrated by Morgan Freeman.

“If you say anything, you risk everything,” says Freeman as Chappelle strides across a vast salt flat. “But if that’s the way it’s gotta be, OK, fine, f— it. He’s back, folks.”

Chappelle’s previous specials on the streamer, which came out in late 2017, heralded his explosion back onto the national stage after an extended hiatus. Chappelle notably hosted the first post-2016 Presidential election episode of “Saturday Night Live.”

The comedian had signed a deal with in 2016 to deliver three stand-up specials, before releasing a surprise fourth. He made a brief, unexpected foray into film last year with a cameo performance in “A Star Is Born.”

In her review of Chappelle’s return in 2016, Variety critic Maureen Ryan wrote that “the comic’s unexpected swerves and inspired segues are often the best thing about the specials: They add suspense, because you never really know what he’s going to say about Key and Peele, Chris Rock, Kevin Hart or the Care Bears, or where those comments will land on the sincerity scale.” 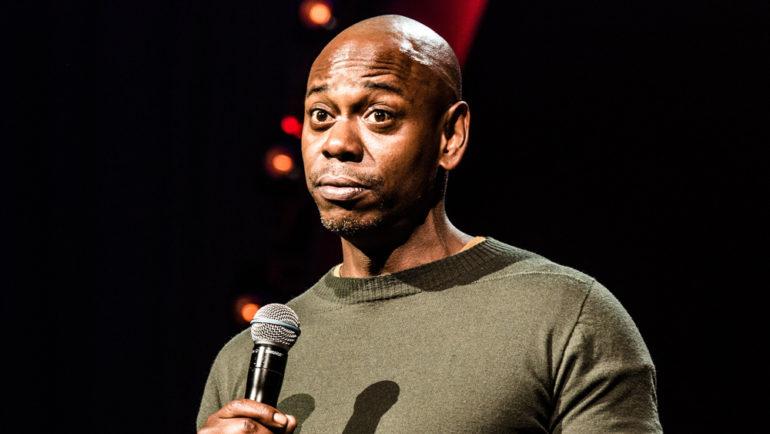