Christoph Waltz to Return as Blofeld in ‘Bond 25’

LOS ANGELES (Variety.com) – Another familiar face is returning to the James Bond franchise, as sources confirmed to Variety that Christoph Waltz will reprise his role of the super-villain Blofeld in “Bond 25.”

Waltz first appeared in the most recent Bond pic, “Spectre,” as the iconic villain who had previously played by Donald Pleasance, Max von Sydow and Telly Savalas in previous installments of the franchise.

The film is currently shooting in London and Waltz is among a number of actors returning to reprise their roles, including star Daniel Craig, Ralph Fiennes, Lea Seydoux and Naomie Harris.

The production had another brief setback when an explosion at a Pinewood Studios soundstage in June injured a crew member.

The film is scheduled for release in the U.K. through Universal on April 3, 2020, and in the U.S. through United Artists Releasing on April 8, 2020.

Waltz was most recently seen in Fox’s “Alita: Battle Angel” and “Georgetown.” He is repped by ICM Partners. 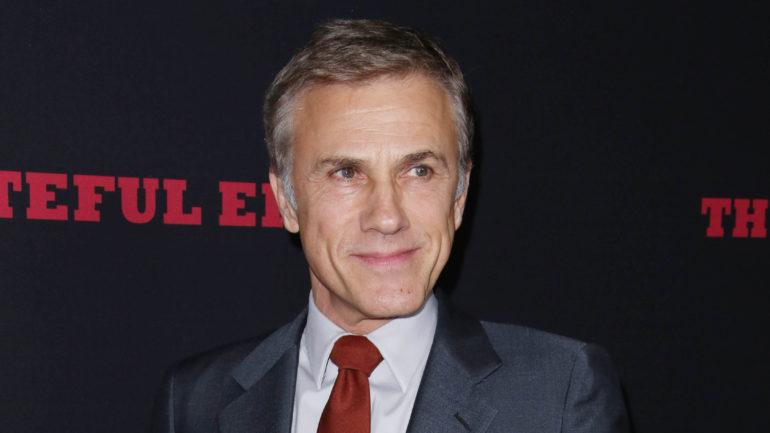