Chris Brown and Nicki Minaj to Tour Together This Fall (EXCLUSIVE)

LOS ANGELES (Variety.com) – A day after Variety broke the news that Nicki Minaj has parted company with her longtime managers , sources close to the situation confirm that she will tour this fall with with Chris Brown. This week the pair released a collaborative single with G-Eazy called “Wobble Up.”

While no itinerary was immediately available and it was unclear whether the two will be coheadliners on the tour, the Prudential Center in New Jersey has a Sept. 13 date advertised with Brown as the top-billed artist and Minaj featured; dates for that show go on sale April 26.

The two have worked and performed together multiple times in the past: he appeared on her 2012 song “Right by My Side,” she jumped on his 2013 song “Love More,” and they guested together on songs by DJ Khaled and Meek Mill.

Minaj’s most recent live appearance was a guest spot during Ariana Grande’s headlining Coachella set on Sunday night, which was plagued with sound problems. It is unclear whether Minaj will appear with Grande again this Sunday during Coachella’s second weekend. Minaj’s headlining North American tour in support of her “Queen” album was postponed last August due to production issues.

A rep for Minaj did not immediately grant Variety‘s request for comment.

The veteran rapper is frequently surrounded by drama, but last year saw an unusual amount even by her standards. While her “Queen“ album, released in August of 2018,  was a success, a planned coheadlining North American tour with Future was postponed in August due to production issues and was bumped to this year; several dates on the European leg of the tour earlier this year were also postponed. Rescheduled dates have not been announced for the North American tour. 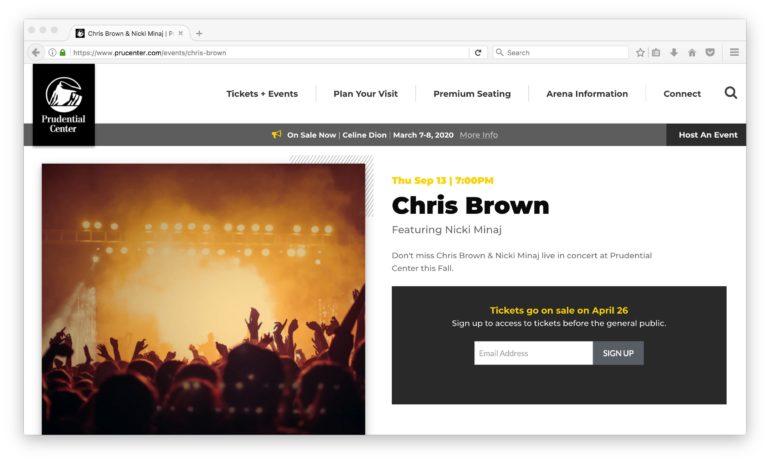 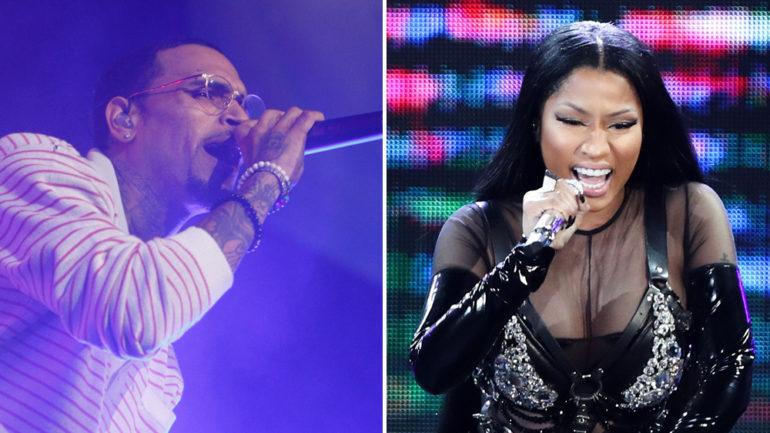