LOS ANGELES (Variety.com) – China’s Bona Film Group has boarded Quentin Tarantino’s upcoming “Once Upon a Time in Hollywood” as a co-investor, the company confirmed to Variety on Monday.

Bona did not disclose the value of its investment or the scale of its stake. But it is understood to be taking a percentage of the film’s global box office and to manage distribution in Greater . Sony will handle distribution elsewhere for the film, which features an all-star cast and is set to premiere July 26 in North America.

Written and directed by Tarantino, backed by Sony’s Columbia Pictures and produced by David Heyman’s Heyday Films, “” stars , Brad Pitt and Margot Robbie in the principal roles. Set in 1969 Los Angeles around the time of the Charles Manson murders, the film tells the story of an actor and his stunt double trying to make it in Hollywood. The movie is the first of Tarantino’s projects to come out since the director cut ties with The Weinstein Company in the wake of multiple charges of sexual abuse against Harvey Weinstein.

Imported films in China are typically released via state-owned distributors, but the rules are flexible in cases where a private-sector Chinese firm is an investor or co-producer. Lately, Bona has been one of the more proactive Chinese studios investing in foreign content.

The firm came in as an initial investor on the Roland Emmerich-helmed historical action film “Midway,” securing Greater China rights for one of the most sought-after titles at Cannes last year. Last month, it also announced it would co-finance and hold Greater China rights to Brad Pitt’s sci-fi thriller “Ad Astra.” The deals add to a growing list of international works for which Bona has China rights, including animated titles “Shaun the Sheep Movie: Farmageddon” and “The Queen’s Corgi,” as well as Studiocanal’s “In Cold Pursuit.”

Bona is currently sharing in the global revenue of the family film “A Dog’s Way Home,” which has grossed $10.5 million so far internationally and $4.7 million (RMB31.6 million) in China as of Monday afternoon, after 11 days of screenings. 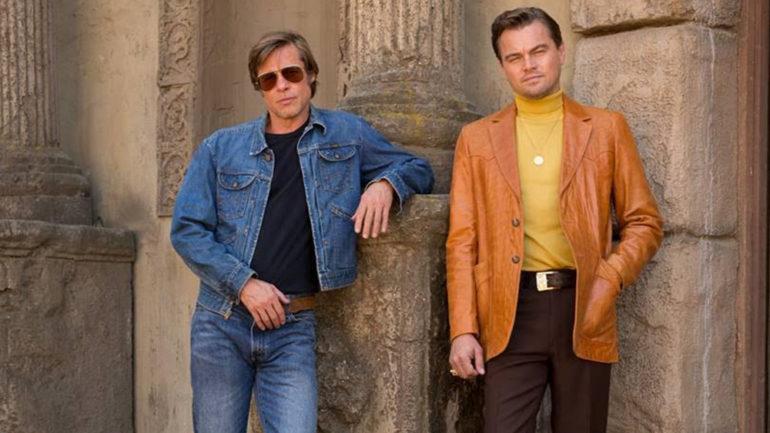