LOS ANGELES  – Just as Cher hit the big screen in the hugely hyped musical sequel “Momma Mia! Here We Go Again,” sporting a Texas-sized white blond wig and a painstakingly flawless maquillage , the mononymic showbiz legend, probably not coincidentally, put one of the several homes she owns in the Los Angeles area up for sale at $2.499 million. 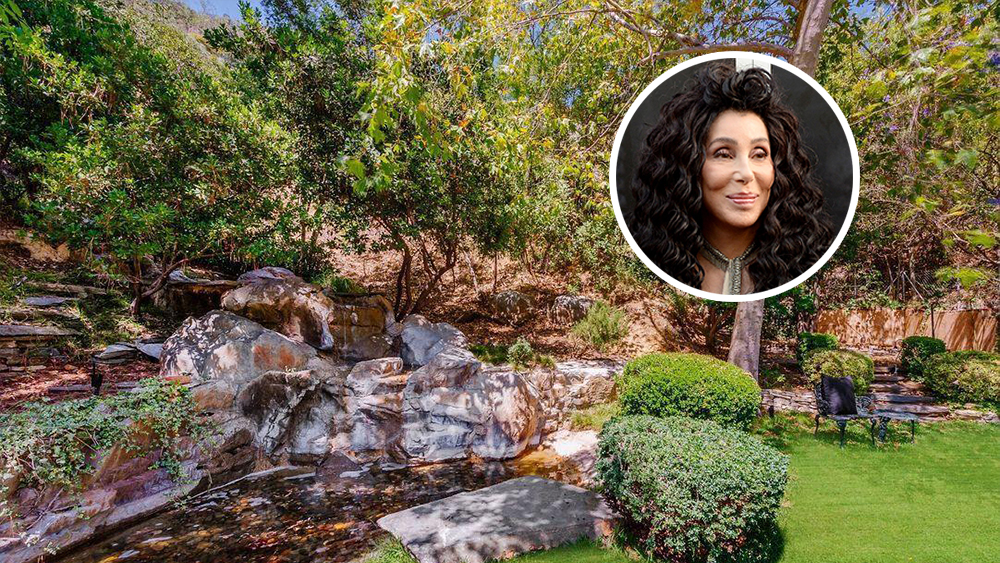 Sequestered behind gates at the end of a secluded cul-de-sac at the base of an extensively engineered hillside above Coldwater Canyon in the Beverly Hills Post Office area — for those who don’t understand what the “Post Office” is, in a nutshell it’s a geograp 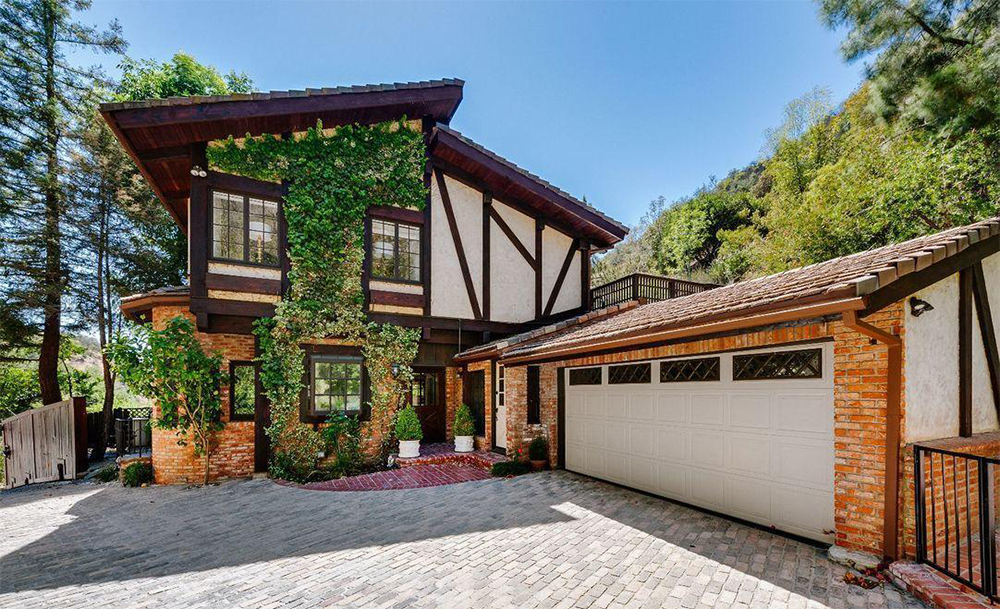 the weathered brick and faux-timbered 1957 Tudor-esque cottage measures in at 3,089-square-feet with three and potentially four bedrooms and three bathrooms. 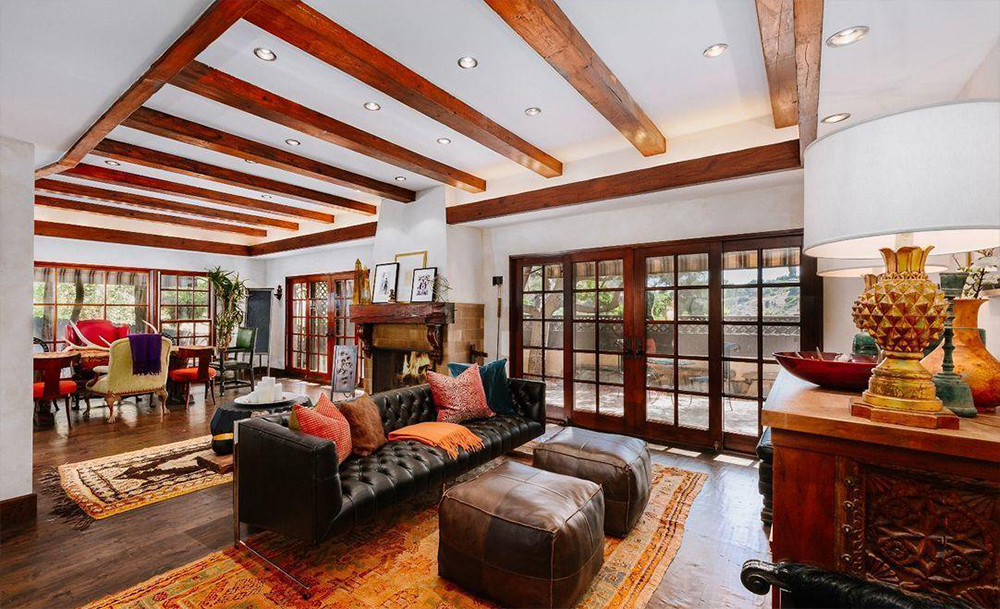 Listing agents Branden and Rayni Williams of Hilton & Hyland told the property gossips at Mansion Global the international über-star and her sons, Chaz and Elijah Blue, used the secluded property as an in-town retreat. 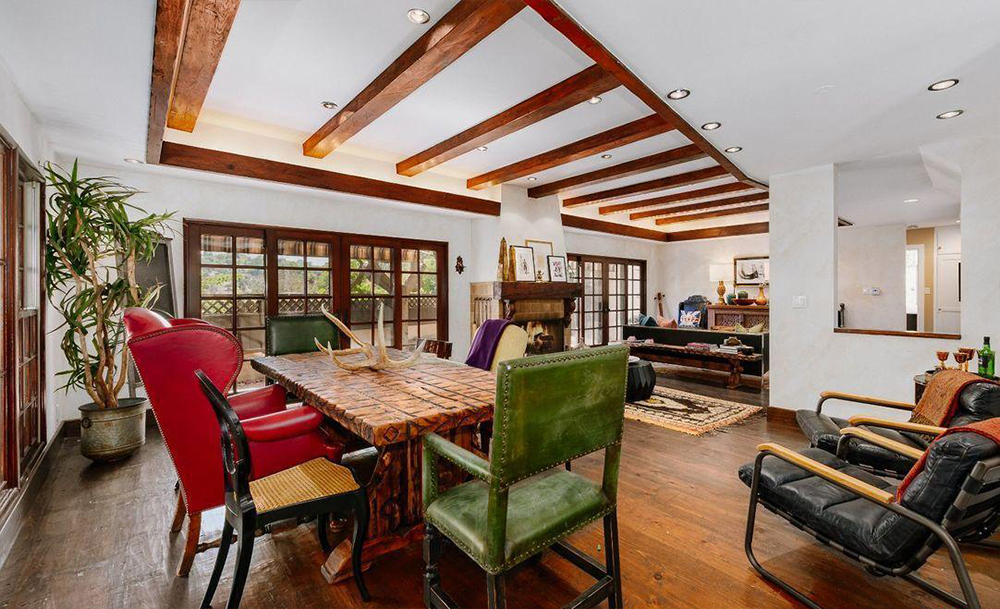 proportioned and nonchalantly luxurious residence was renovated, per marketing materials , “to retain the relaxed comfort of a country home.”

Anchored by an imposing fireplace, the spacious combination living and dining room opens through several banks of multi-paned glass sliders to an awning-shaded stone terrace tucked up against the 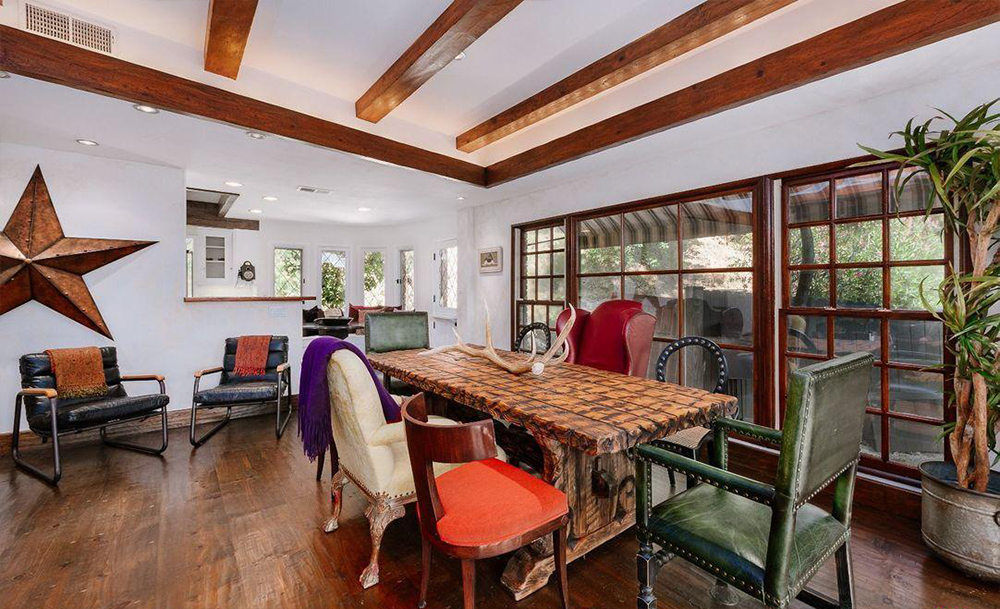 hillside behind the house and the humbly sized, marble-countered kitchen has top-end appliances, a charming built-in breakfast banquette, and, over the center of the kitchen’s workspace where it could easily ensnare a well-teased weave, a wrought iron pot rack.

Two guest bedrooms have access to a pair of renovated bathrooms and a third potential guest bedroom is done up as an office and conveniently equipped with a wet bar. The sprawling, entertainment industry icon worthy master suite encompasses a bedroom area with a white-painted 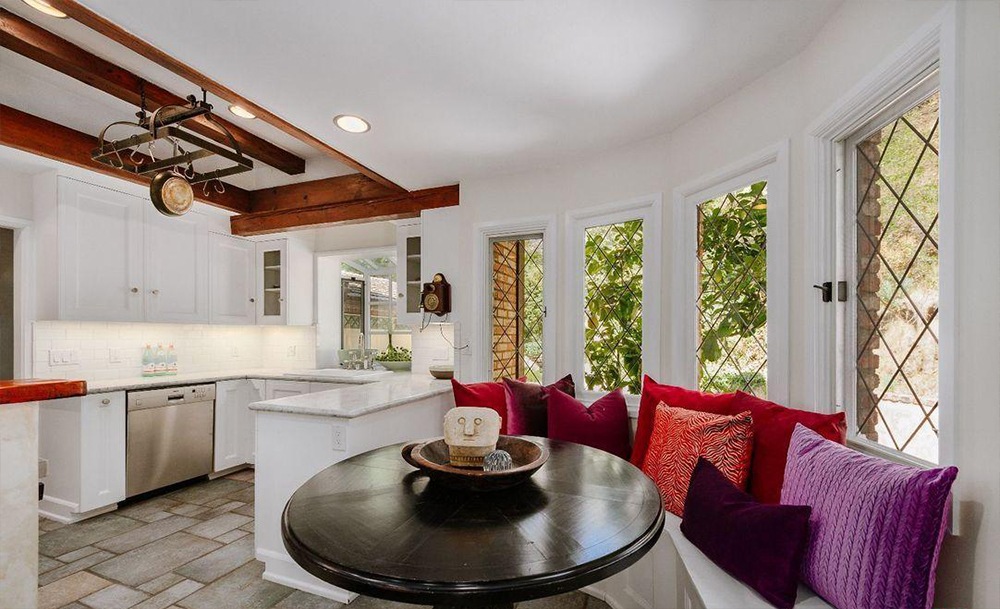 stone fireplace, an adjoining den with a second and also white-painted stone fireplace, a compartmentalized, boutique-style walk-in closet, and a stone-tiled bathroom with an extra-long soaking tub and an over-sized, skylight topped multi-head shower space.

A long deck with a spa runs along the full length of the master suite and, opposite the front door, across the driveway and past the two-car garage, a sunny patch of grass is bordered by a picturesque, waterfall-fed koi-pond and surrounded by a rugged, natural landscape. 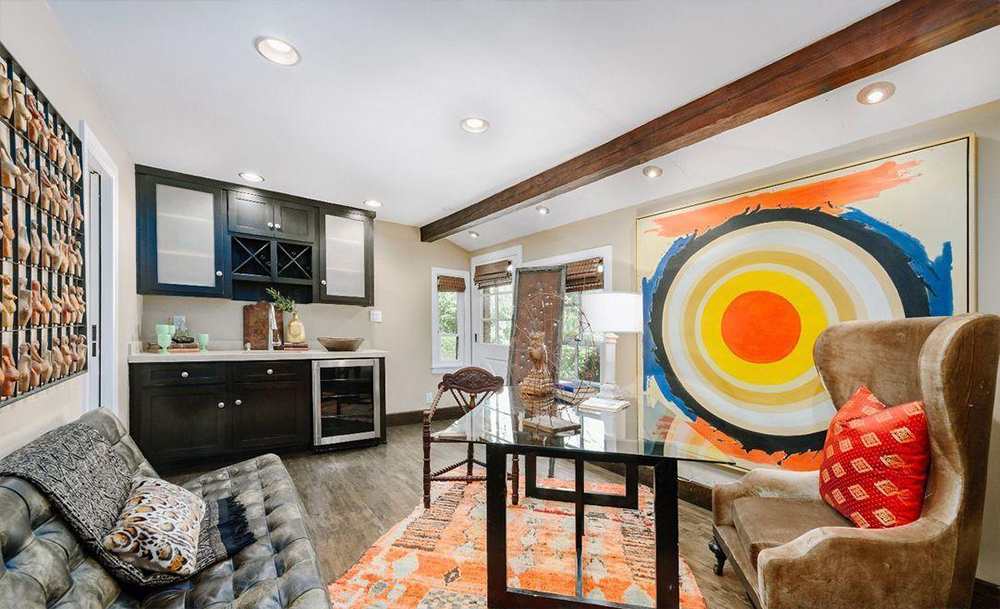 Over the many decades of her blockbuster career, the Oscar, Emmy, Grammy and Golden Globe Award winner is known to have owned handfuls of multi-million dollar properties in Beverly Hills, Palm Springs, southern Florida, and Hawaii.

In the 1970s she and then husband Sonny Bono owned the illustrious Owlwood estate along Sunset Boulevard in L.A.’s Holmby Hills and in 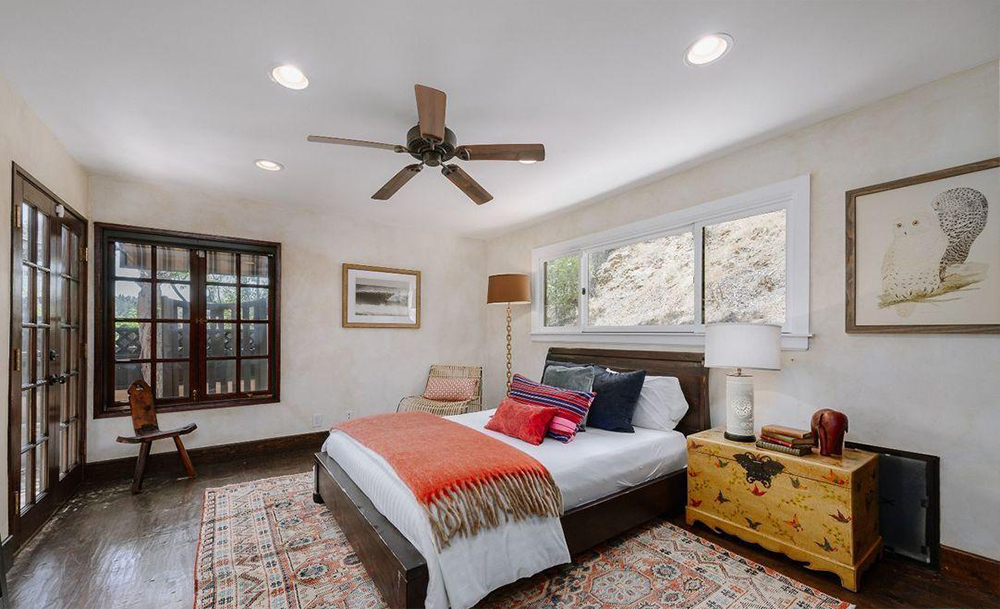 2013 she took in $5.25 million on the sale of a city-view duplex condo at the famously celebrity-stacked Sierra Towers building in West Hollywood she’d bought in 2006 for $3 million from Vincent Gallo.

Since about the turn of the century, the age-resisting pop goddess has lived primarily in a lavishly customized Italian Renaissance-style villa of about 16,000-square-feet that’s perched high and behind gates on a 1.7-acre bluff between the traffic-packed Pacific Coast Highway and the 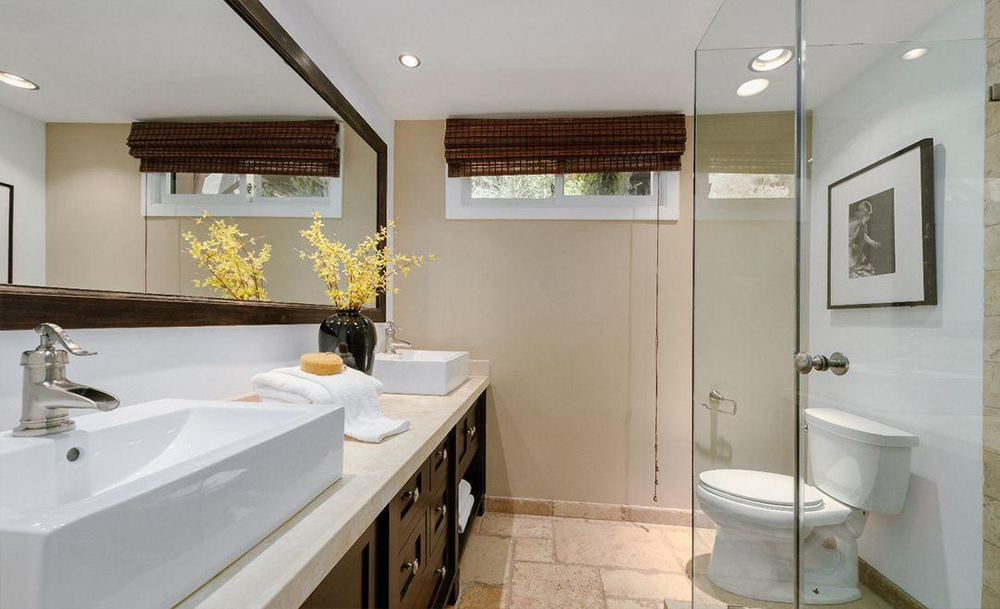 glinting expanse of the Pacific Ocean in Malibu, California. The heavily fortified six-bedroom and seven-bathroom mansion came up for sale in 2008 at $ 45 million and again the following year at $41 million .

With a tennis court and ocean-view infinity edge swimming pool, the estate was briefly listed in 2013, again at $41 million, and although there 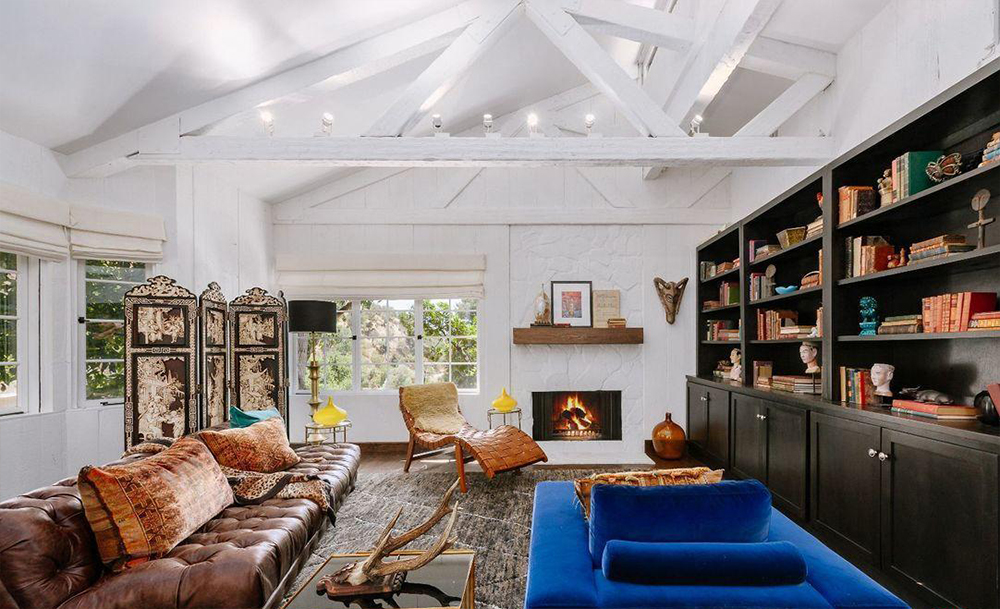 was some unsubstantiated scuttlebutt that Jay-Z and Beyoncé were interested, the property did not sell and remains the maven of that manse. 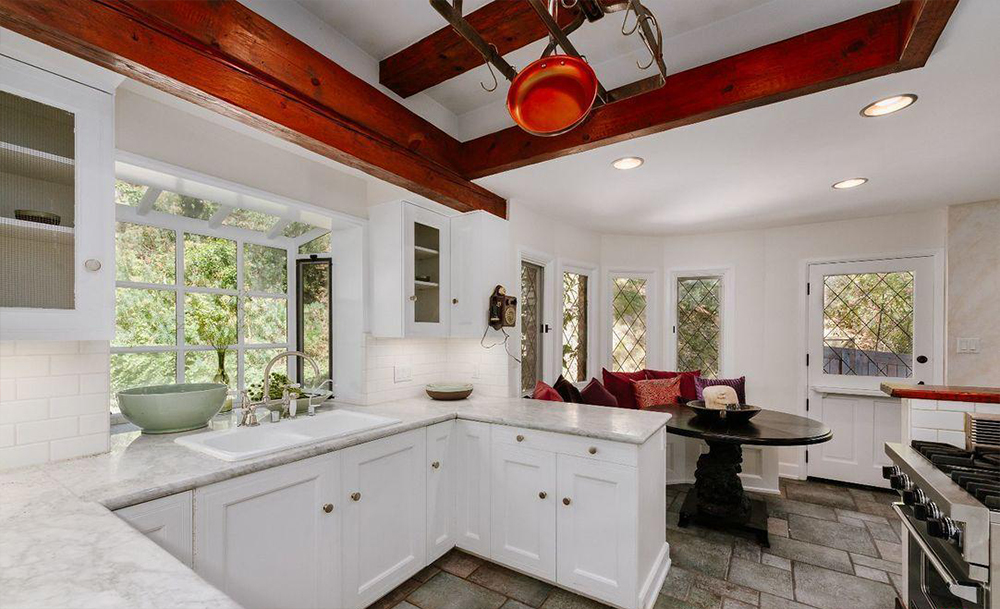 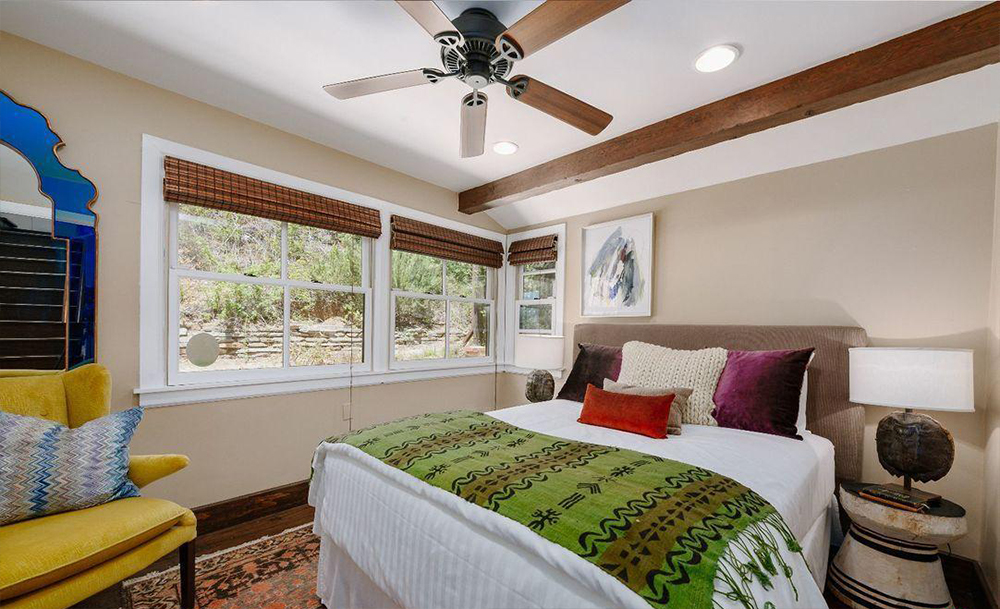 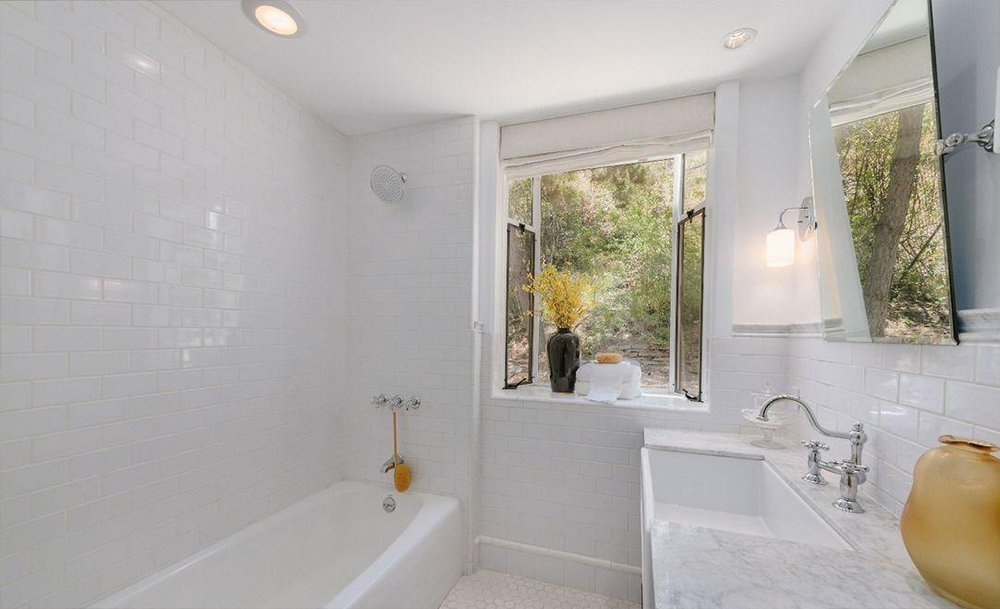 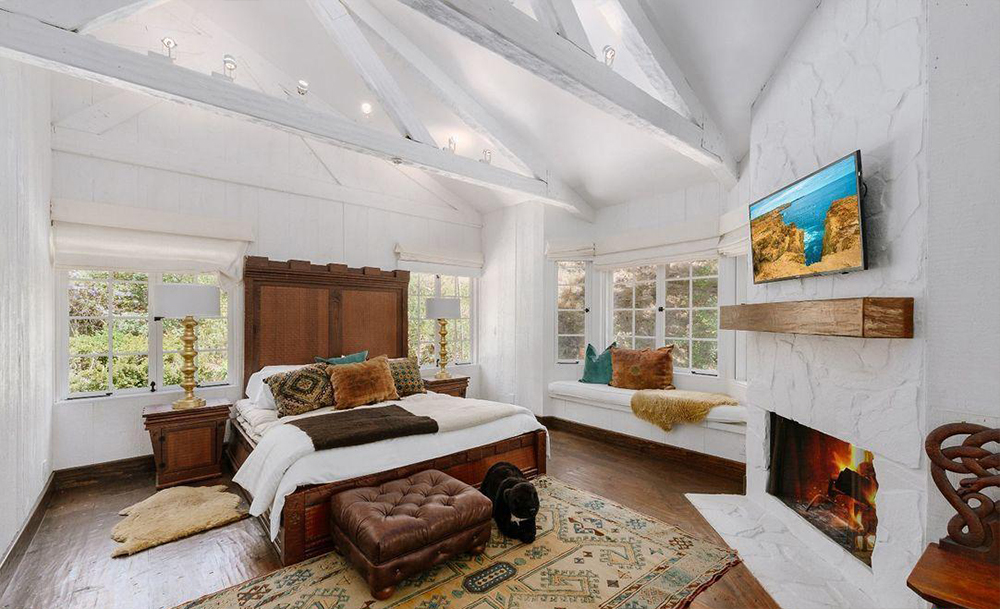 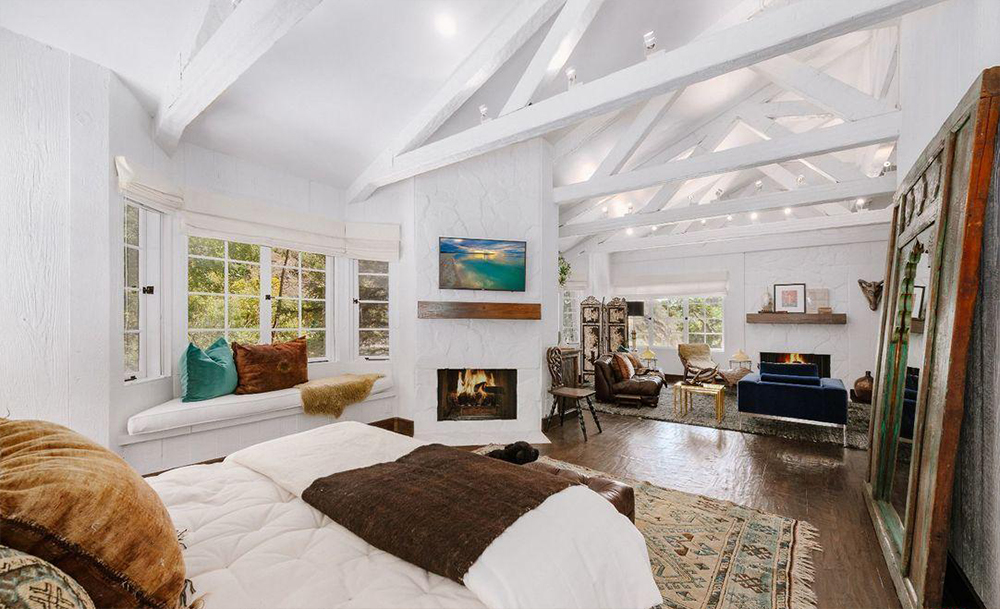 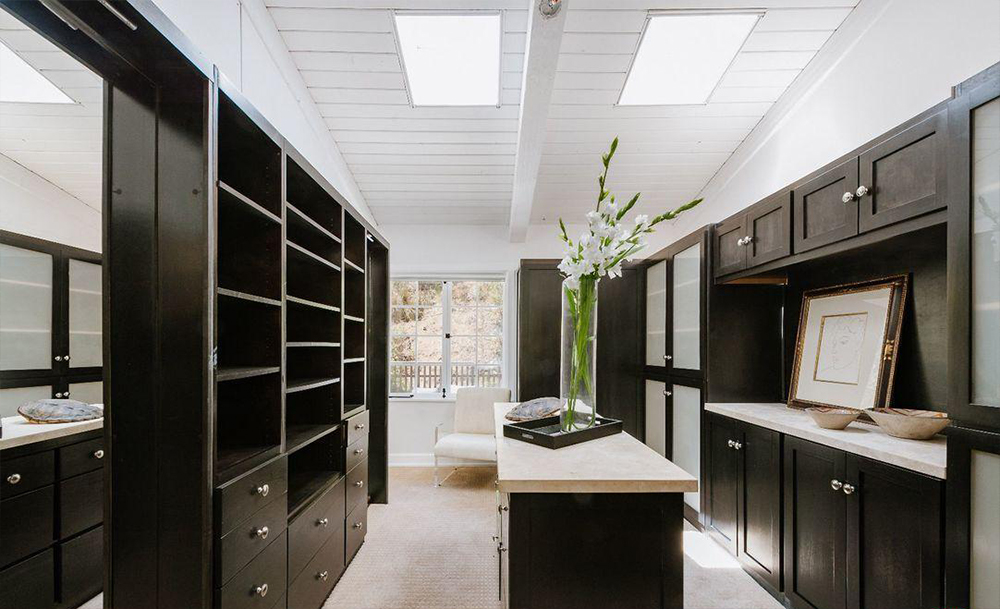 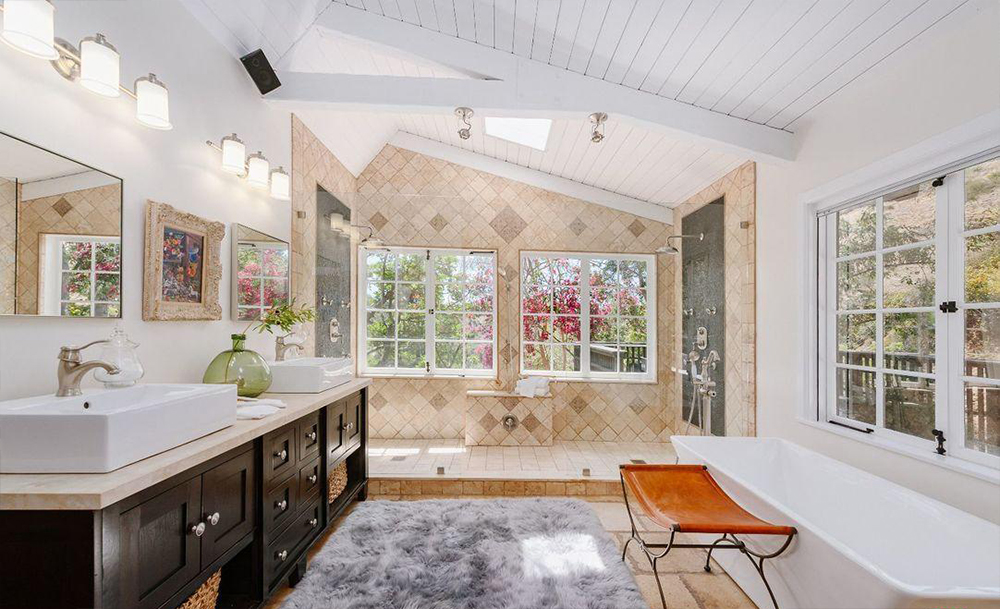 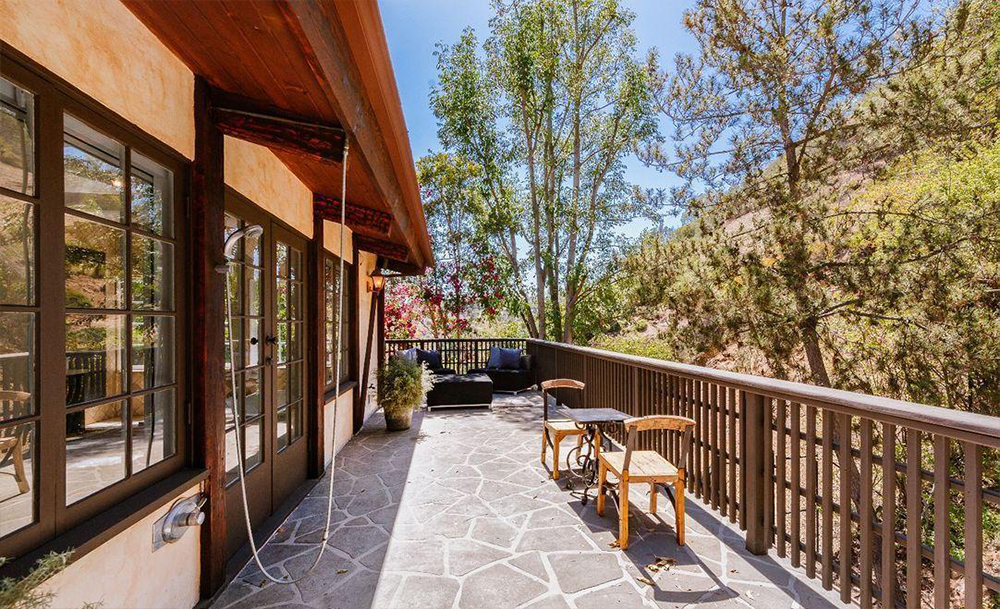 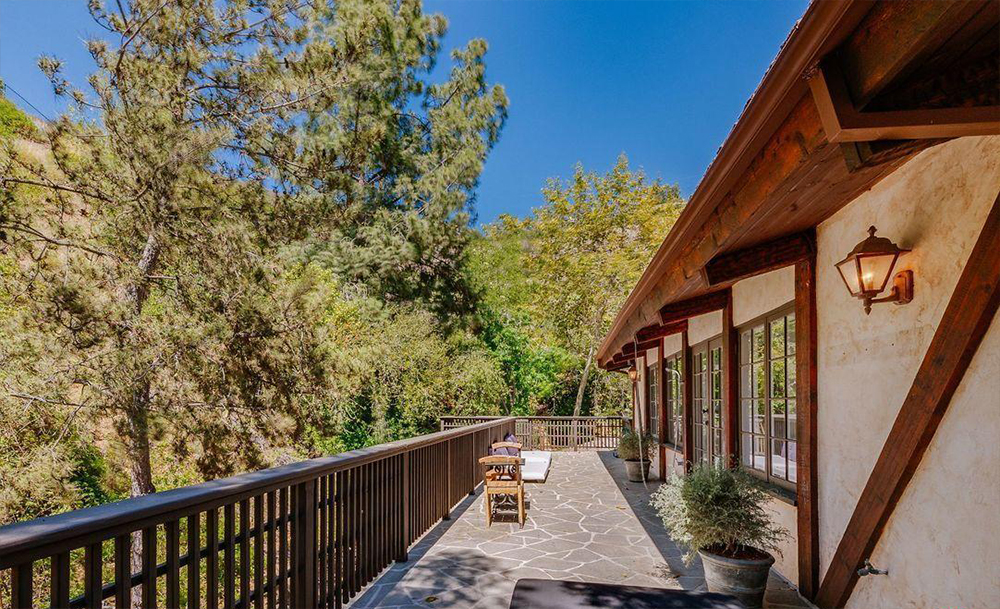 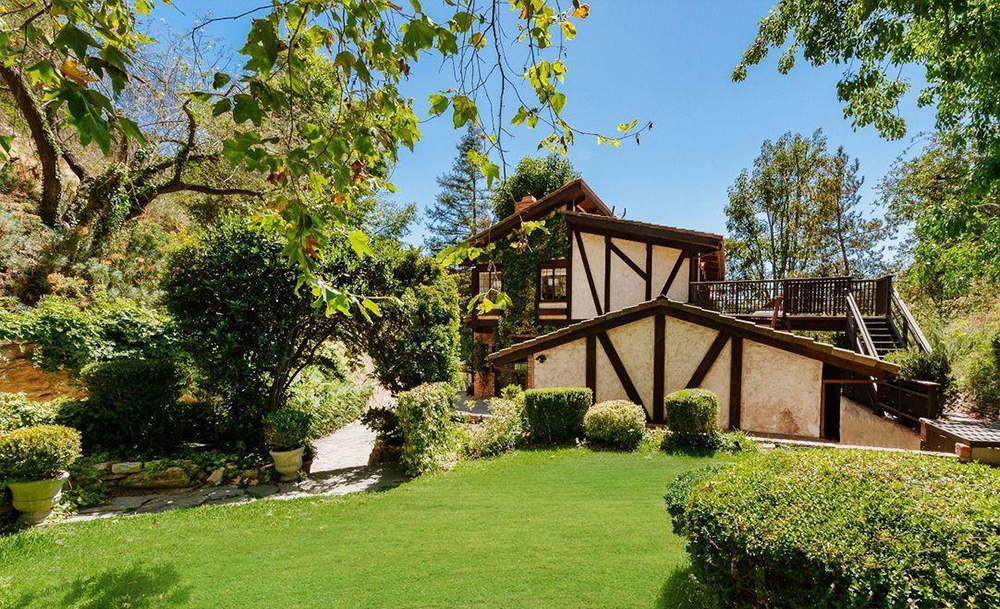 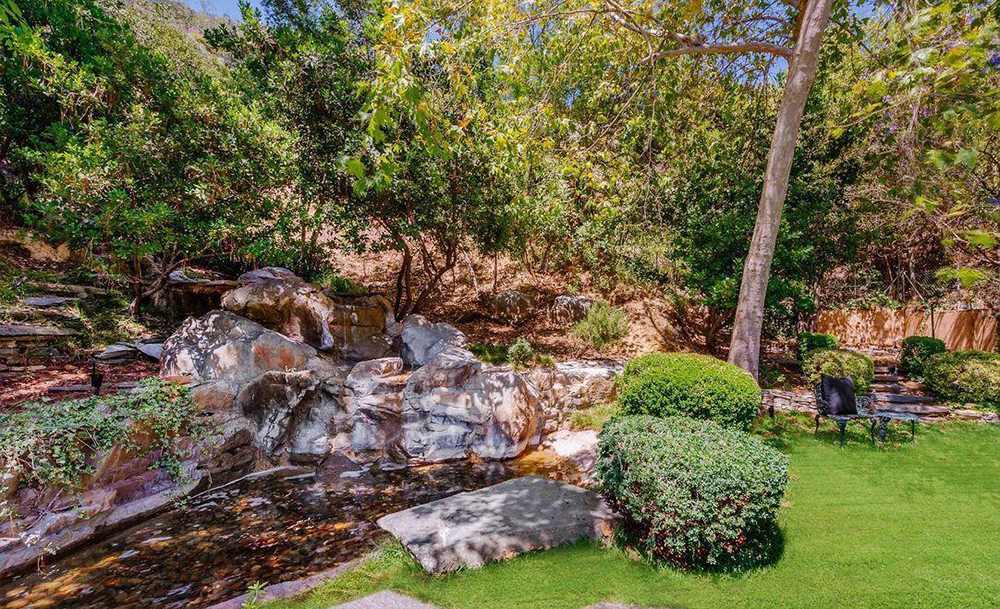