LOS ANGELES (Variety.com) – The organizers of Berlinale Series, part of the European Film Market, have unveiled an eight-strong lineup for 2020 with projects including Damien Chazelle’s “The Eddy,” Cate Blanchett’s “Stateless,” and Jason Segel’s “Dispatches from Elsewhere” set for world premieres in Berlin.

Julia Fidel oversees the Series screenings and has put together an international selection that brings together author-led series from Australia, North America, and the U.S.

As well as “The Eddy,” Netflix will screen three episodes of Marvin Kren’s “Freud” in Berlin, which will launch internationally on the streamer. The drama comes from Bavaria Fiction and Satel Film.

In addition to “Stateless,” the second Australian entry is noir detective series “Mystery Road.” The opening second season of the atmospheric drama features the same main character but an entirely new
setting.

From Canada, there is “C’est comme ca que je t’aime,” a tale, seemingly, of marriage and suburbia in 1970s Quebec. The Nordics also feature. Danish shortform series “Sex” is in the Berlinale lineup and
will be screened in its entirety.

The selection is heavy on distinct and uncompromising voices. Sexuality, community, and identity are recurring themes. Fidel said the through-line is “extraordinary narratives with distinctive style
and chutzpah” that “expand our understanding of identities, communities and perspectives on the world we live in.”

Fidel told Variety that her selection was informed by a desire to feature projects that highlight communities and people not usually seen on screen, or who are being portrayed in ways that do not ordinarily make it to the screen. 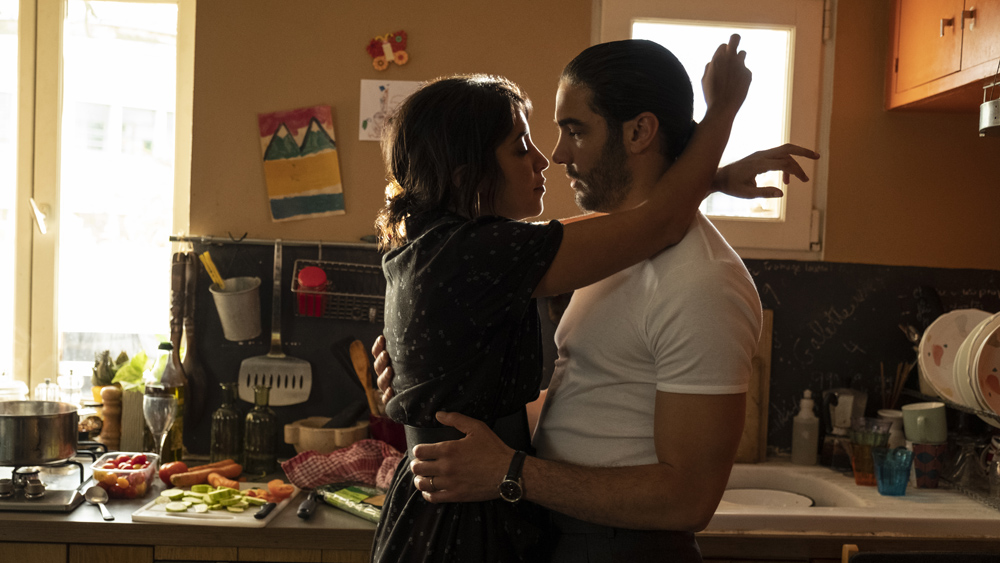