Cardi B Indicted on Two Felony Counts Over Club Fight

The rapper, whose real name is Belcalis Almanzar, faces two felony counts of attempted assault, according to the Associated Press . She had originally only been charged with misdemeanors and rejected a plea deal. The new indictment includes 14 total charges, including misdemeanors for reckless endangerment, assault, criminal solicitation, conspiracy and harassment.

The Grammy winner was arrested and turned herself in to after the incident in October of last year. Cardi allegedly attacked and ordered her entourage to throw chairs and bottles at two bartenders, who are sisters. The sisters claimed that the dispute stemmed from Cardi believing one of them had slept with her  husband Offset.

The “I Like It” singer was caught on video throwing an ice bucket at the sisters, reported NBC News .

The star has a history of brawling, famously fighting with Nicki Minaj at the Harper’s Bazaar Icons Party and with Asia Davies on an episode of “Love and Hip Hop: New York.”

Last night won the Songwriter of the Year award at the 32nd annual ASCAP Rhythm & Sould Awards at the Beverly Wilshire in Los Angeles.

The rapper is set to be arraigned on Tuesday, June 25. 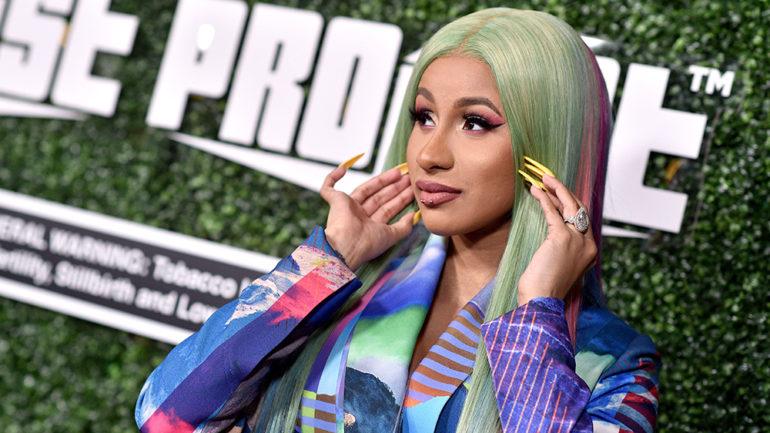