The 10-episode series, which will be released over a period of three weeks — The Auditions (episodes one through four); Cyphers, Rap Battles and Music Videos (episodes five through seven)  and Samples, Collaborations and Finale (episodes eight through 10)– officially launches on Oct. 9.

Watch the trailer below:

For , “Rhythm + Flow” marks a continuation in unscripted programming for the company, which has made a major push into non-scripted fare with content like the athletic competition series “Ultimate Beastmaster,” the Emmy-winning “Queer Eye” reboot, docuseries like “Making a Murderer,” an interview series with David Letterman, and many attempts at late-night-type shows. But the company has never taken a crack at a music competition series, indicating a rare instance where the streaming giant is taking a note from the broadcast networks, which have had long-running, lucrative success with shows like “American Idol” and “The Voice.” 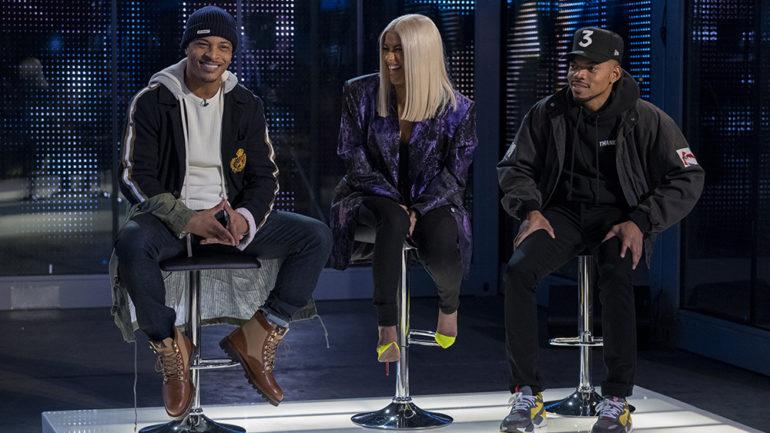