LONDON (Reuters) – Camilla, wife of the heir to the British throne Prince Charles, has canceled upcoming events on the advice of her doctors after falling ill with a chest infection, a spokeswoman for the couple said on Thursday.

Camilla, 72, received the advice on Wednesday night and canceled a dinner at the London Library.

“The Duchess of Cornwall has been told by her doctor to cancel her engagements owing to a chest infection which has got progressively worse over the last few days,” the spokeswoman said in a statement.

She was due on Thursday attend the Field of Remembrance service, which commemorates fallen soldiers, and she and Charles are due to undertake an official visit to New Zealand Sunday November 17.

Charles, the eldest child of Queen Elizabeth, is due to travel on a solo trip to India on November 13.

Camilla, Duchess of Cornwall, is Charles’ second wife, after Charles divorced Diana, Princess of Wales, in 1996. Diana, the mother of Charles’ sons William and Harry, died in a car crash in 1997 in Paris. 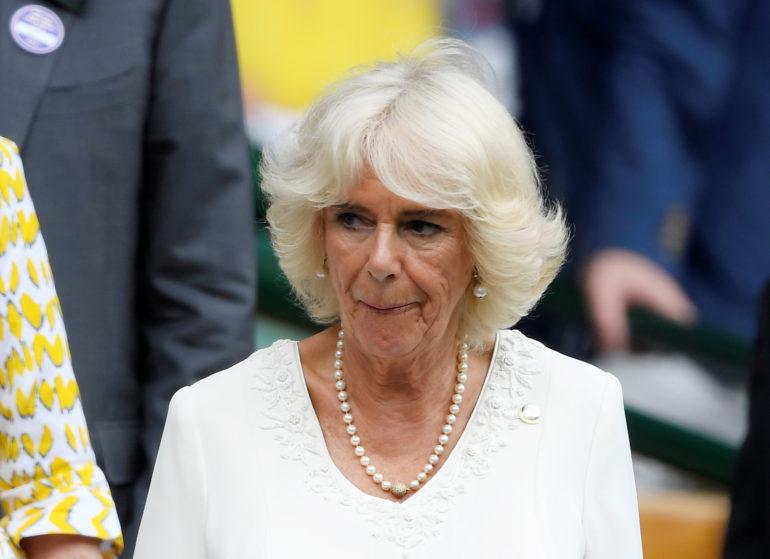