BTS Is Now on TikTok

That was all it took for ARMY (BTS’ loyal fans) to follow suit. Some fans, like @taerouge, said, “I never thought I would see a day where I download … only for BTS.”

Others, like @sope_noona, proudly noted that the group had already amassed 1.2 million followers in four hours. As of press time, BTS has 1.8 million fans on the social media video app.

In a 15-second video, the septet made cute hand gestures as their hit single “Boy With Luv” played in the background. In another, group leader RM addressed their fans in English, while his bandmates greeted their followers in Korean. When V told them to make some noise, the band clapped and cheered on cue. They said they had wanted to open a TikTok account because they had a lot of content they wanted to share with ARMY.

Music aside, BTS is one of the most prolific groups when it comes to interacting with their fans. They produce unique video content for VLIVE and take part in the interactive game BTS World. They personally respond to fans’ comments on the Weverse app, which is also where new episodes of the group’s “Bring the Soul” docu-series airs. Then there’s their popularity on Twitter, which has resulted in three consecutive Billboard top social awards. 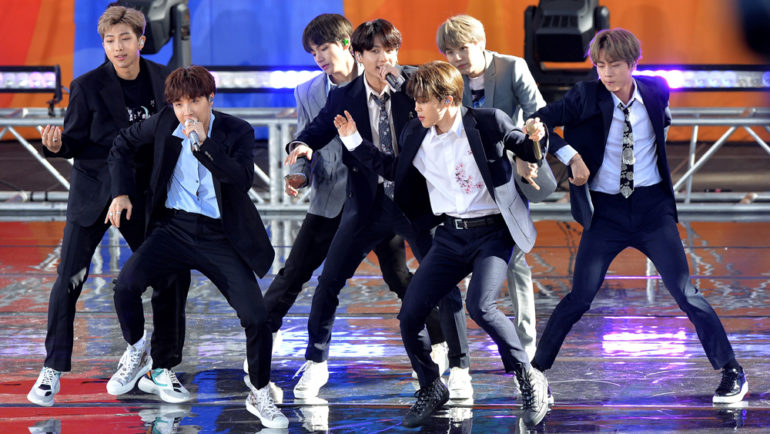