Bryan Singer Rents Out Malibu Estate by the Month (EXCLUSIVE)

LOS ANGELES (Variety.com) – Embattled director Bryan Singer has put out his estate on Malibu’s celeb-packed Point Dume as a short-term furnished rental at $45,000 per month. The “X-Men” franchise writer-director-producer, who has been accused of molesting several young men, acquired the bluff-top property in late 2010 for $8.5 million. Since then, the estate has appeared a couple of times as a high-end rental. In 2013 and 2014 it was available at $50,000 per month, and in 2016 Angelina Jolie took up temporary residence on the property with her half-dozen kids and their extensive retinue in the tabloid-tracked aftermath of her split with Brad Pitt. 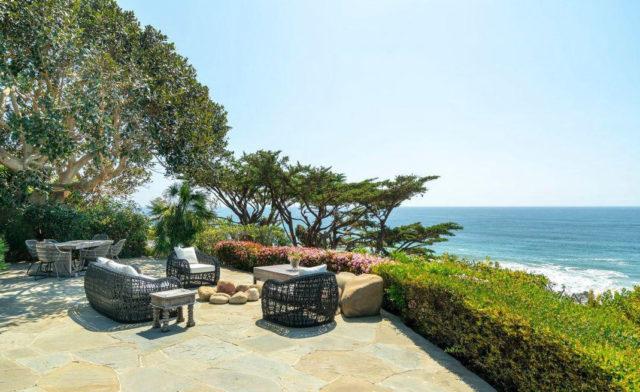 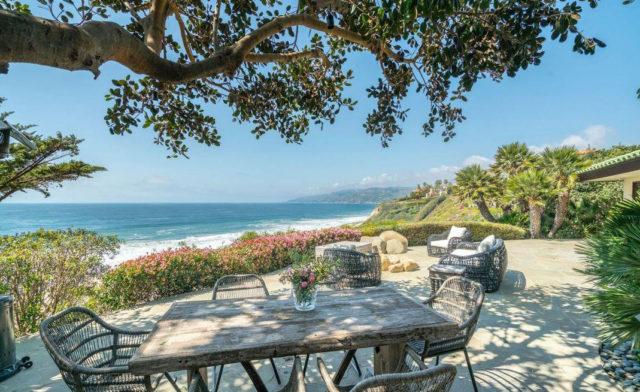 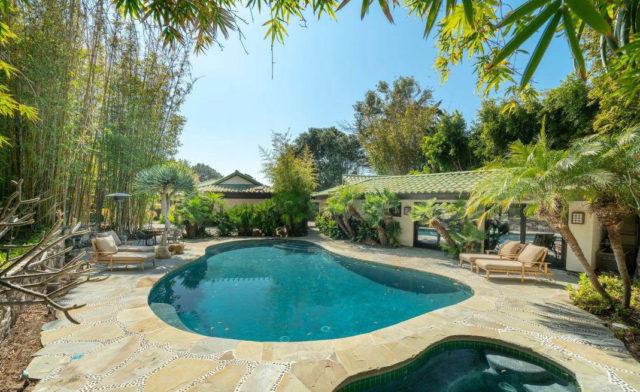 Secured behind gates and hidden behind a picturesque tangle of trees and tropical foliage, the contemporary-minded, pan-Asian inspired property offers a four-bedroom and 3.5-bathroom main house of just over 4,400 square feet, plus a separate one-bed/one-bath guesthouse. A gym on the back of the guesthouse opens to a wind-protected courtyard with a lagoon-style swimming pool and spa. A stone-paved terrace curves out from the main house toward the bluff’s precipitous edge and provides sweeping views over the ocean and rugged coastline. 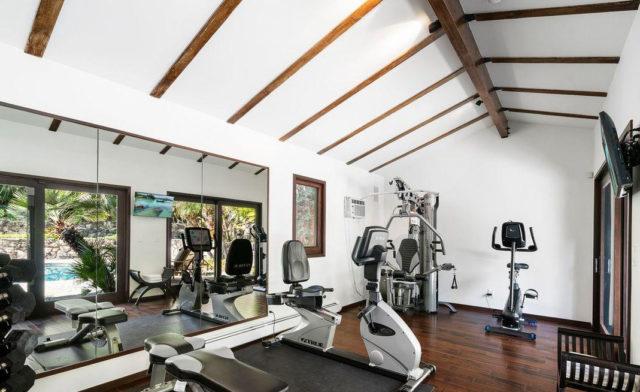 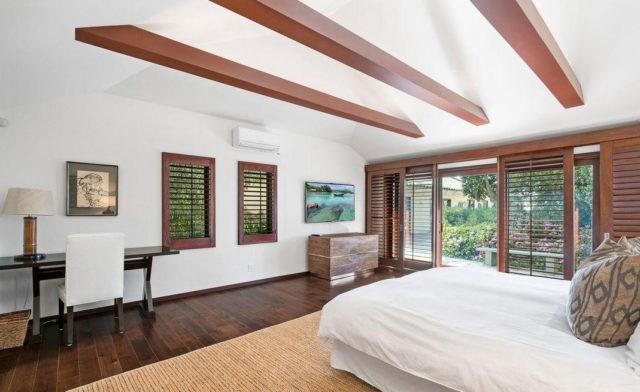 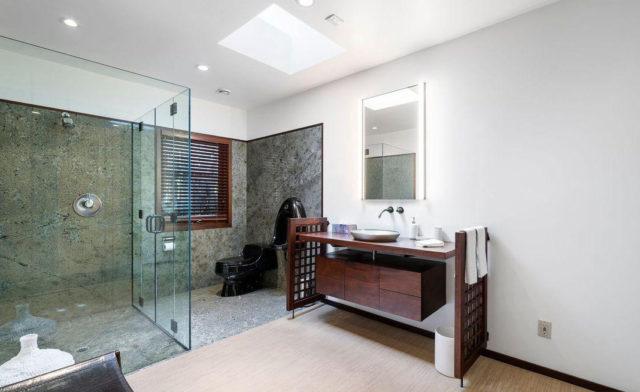 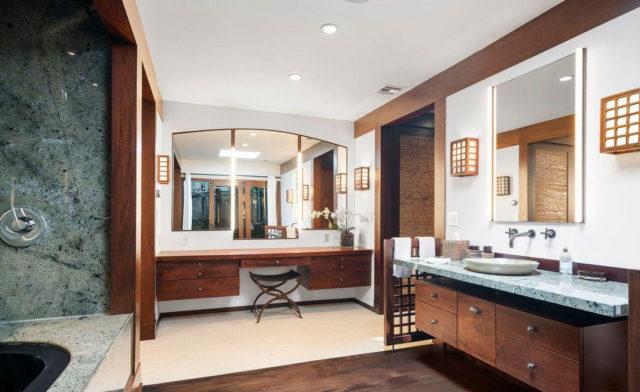 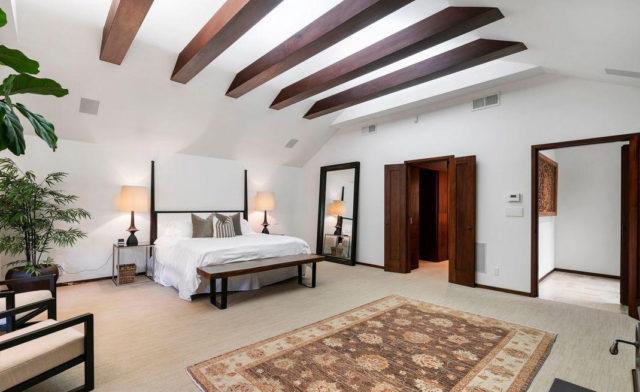 Some of the other entertainment industry luminaries who own homes on Point Dume include Bob Dylan, Matthew McConaughey, Anthony Hopkins, Julia Roberts and Barbra Streisand.

The director, fired from the 2018 blockbuster “Bohemian Rhapsody” and whose film “Red Sonja” was put on ice earlier this year due to renewed allegations of sexual misconduct, also maintains a tightly clustered, multi-residence compound just above the Sunset Strip cobbled together in three transactions between 1998 and 2014 for a total outlay of about $6.5 million. 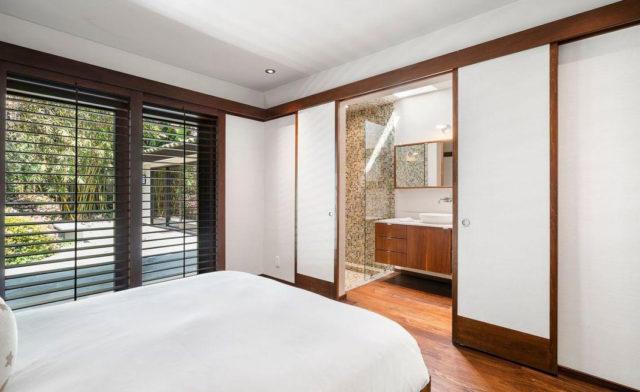 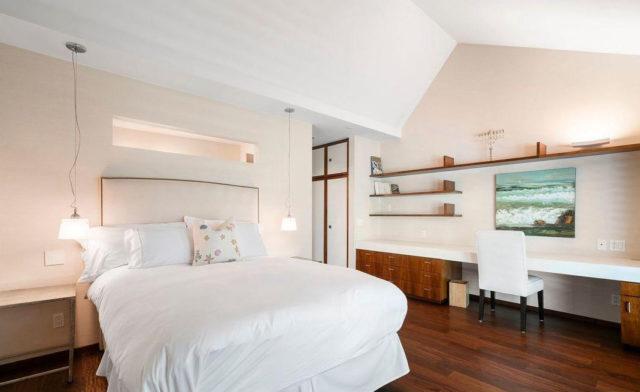 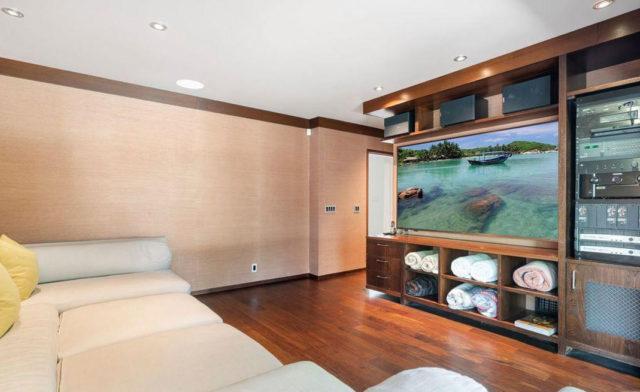 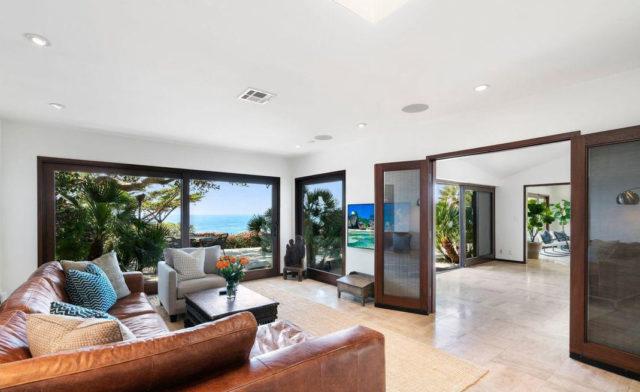 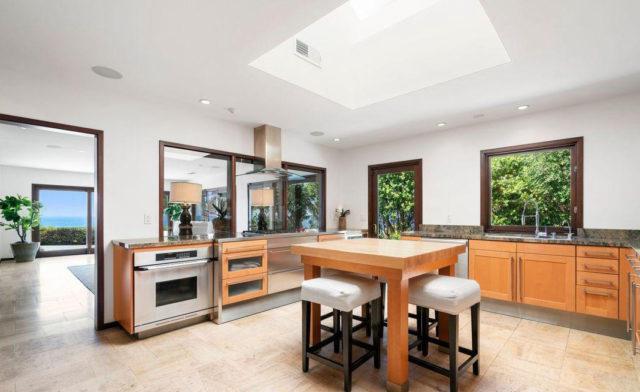 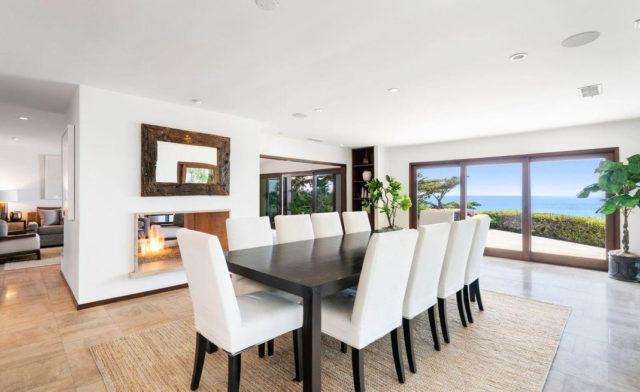 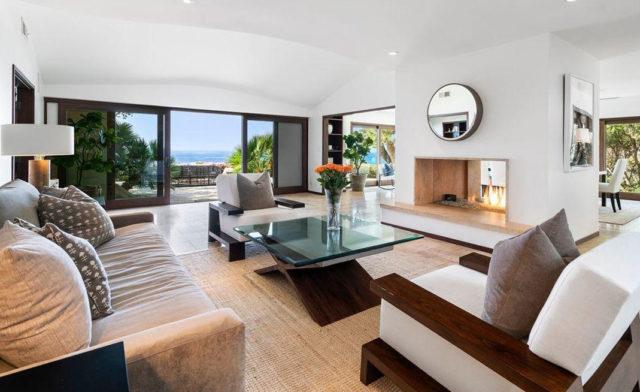 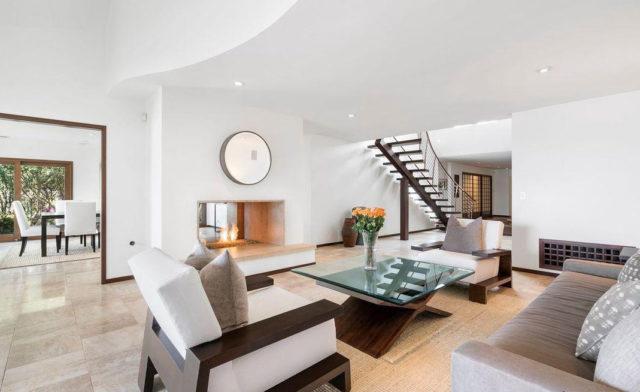 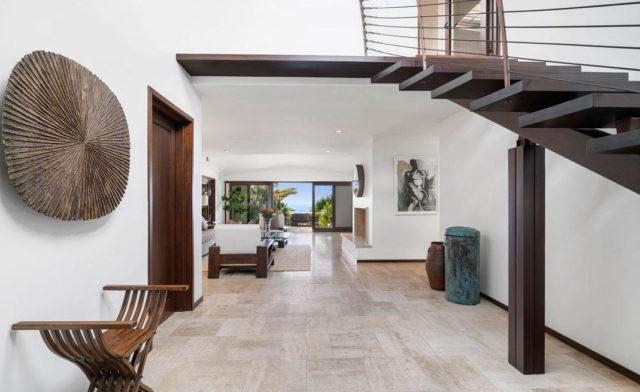 The property is represented by Ellen Francisco at Coldwell Banker . 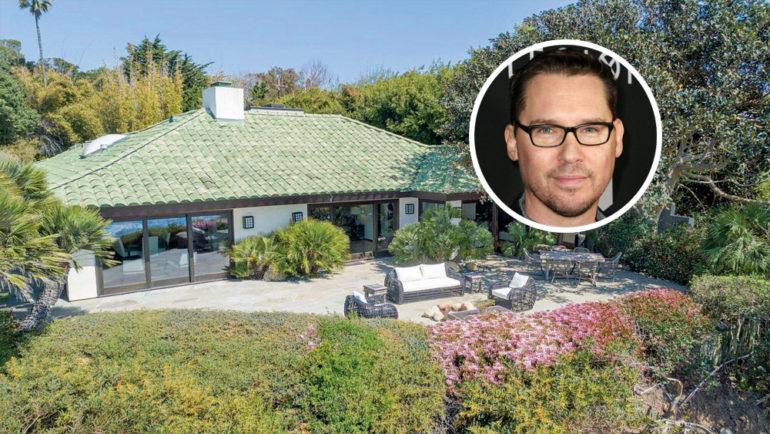