LOS ANGELES (Variety.com) – Several months ago told The Wall Street Journal he and wife Emma Heming planned to pack up their young family and move from New York to Los Angeles where, it’s now been revealed here, there and everywhere , they’ve plunked down $9.8 million on a brand-spanking new mansion in one of Brentwood’s finest and most expensive neighborhoods.

All but unseen behind imposing gates and a seriously tall privet hedge on not quite half of an acre that has a long, heavily trafficked and, hence, sub-optimal border with Sunset Boulevard, the vaguely Cape Cod-ish traditional presents a perfectly symmetrical façade with the front door positioned at the head of a compact motor court between a matching pair of side-facing two-car garages. There are seven bedrooms and an eye-catching dozen bathrooms in just over 13,000 square feet over three floors accessible by curved staircases or, for the lazy, infirm and/or otherwise loaded down, an elevator. 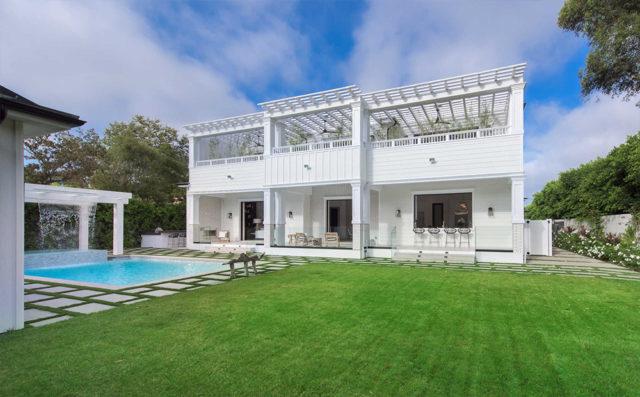 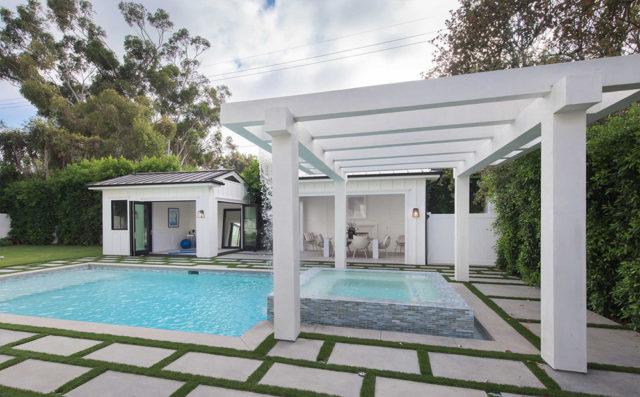 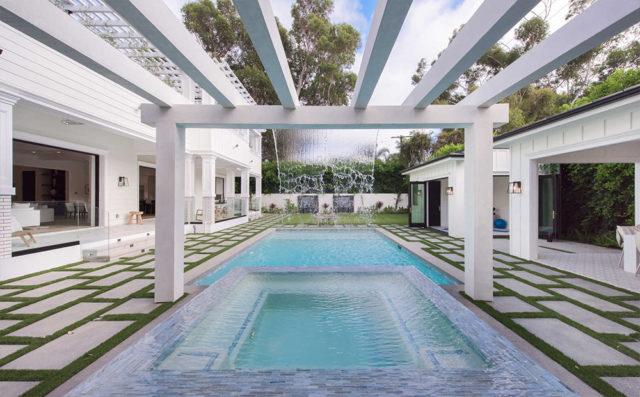 A grand, double-height entrance gallery leads to adjoining formal living and dining rooms, the former with a simple fireplace sheathed in cream-colored textured tiles and the latter with a walk-in wine cellar behind a sheet of frameless glass. With slab marble countertops on bespoke cabinets, the premium quality kitchen is arranged around two substantial islands while the spacious family room has a fireplace cut into a floor-to-ceiling column of white marble and a wide bank of glass panels that disappear completely into the walls. A central den/TV lounge that spills out through French doors to a huge, trellis-shaded terrace separates the second-floor guest and family bedrooms from a master suite that in addition to a fireplace, kitchenette and terrace access includes two fitted walk-in closets and a marble bathroom with jetted tub and steam shower. 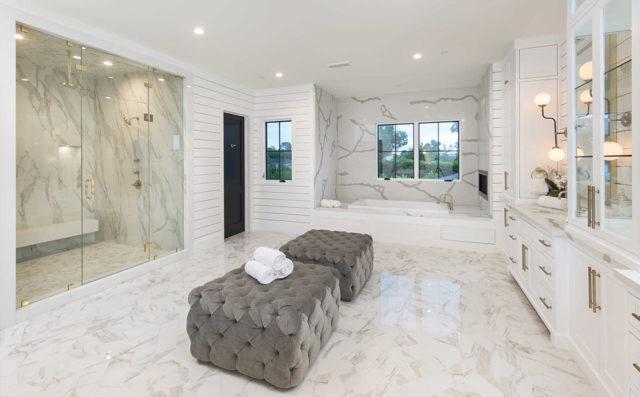 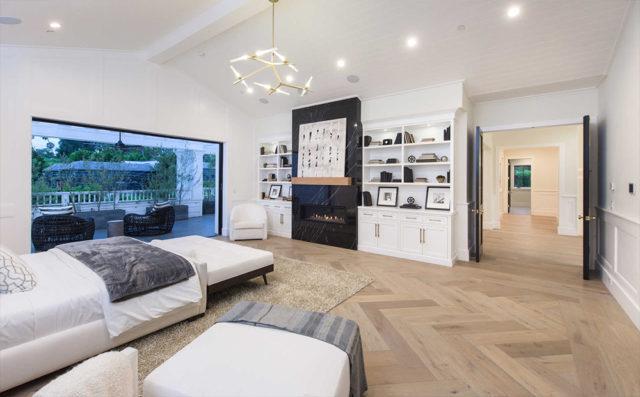 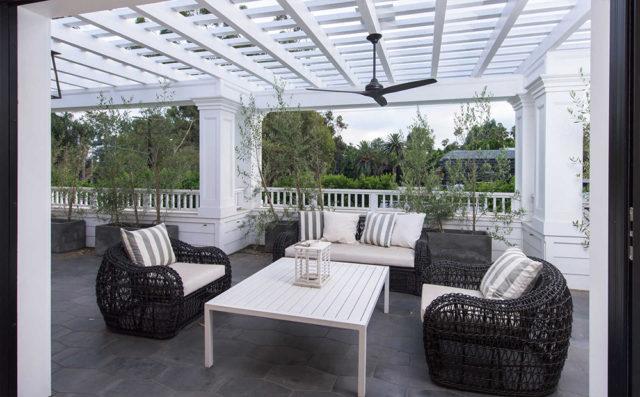 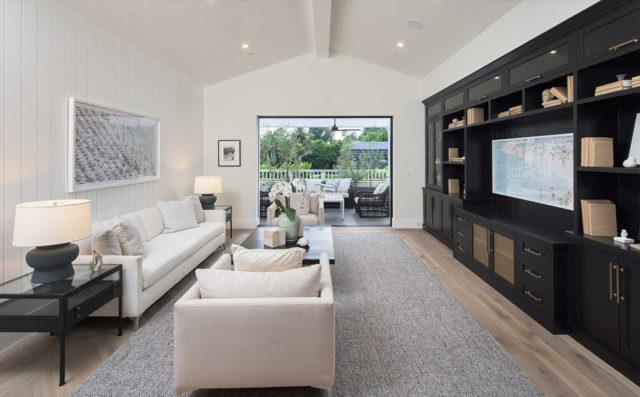 Finished to the same, first-class standard as the rest of the house and designed for a variety of leisure and recreational activities, the sprawling basement contains an entertainment lounge and a professional-grade home theater with a dozen black leather theater recliners plus a gym and a spa suite replete with dry sauna, marble-lined steam room and indoor plunge pool. A slender, decadently marble-paved loggia that runs along the full width of the back the house with a fireplace at one end and a snack bar at the other overlooks a not especially spacious back yard that manages to include a flat patch of lawn, a tile-accented zero-edge spa that spills into a petite swimming pool and two freestanding pavilions, one open-air and the other with two walls of accordion-fold glass doors and a bathroom. 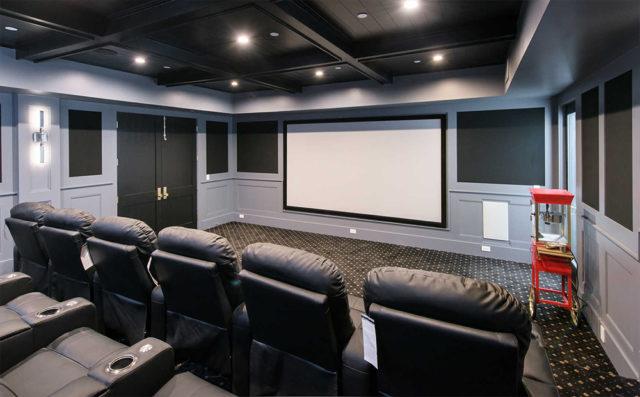 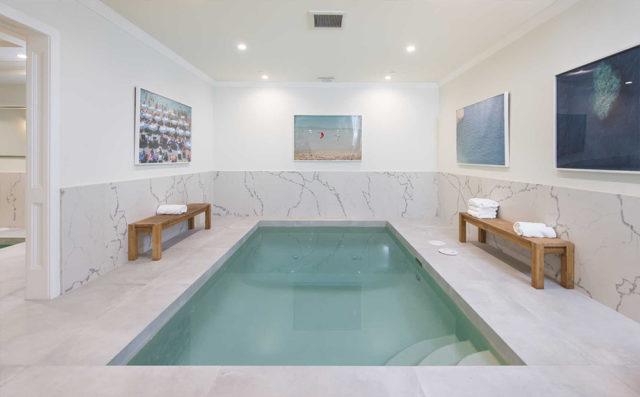 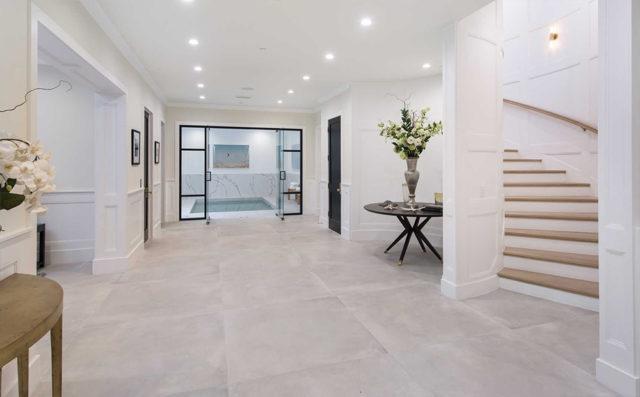 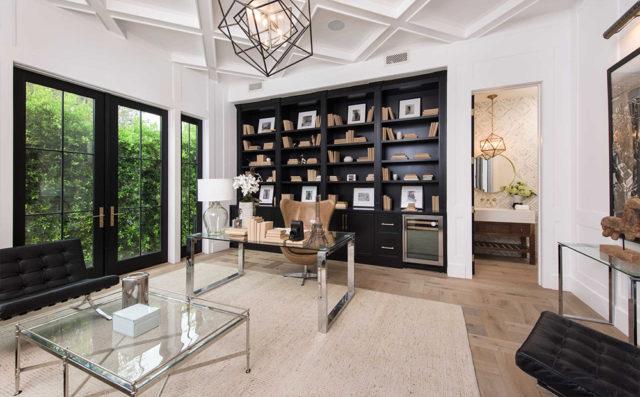 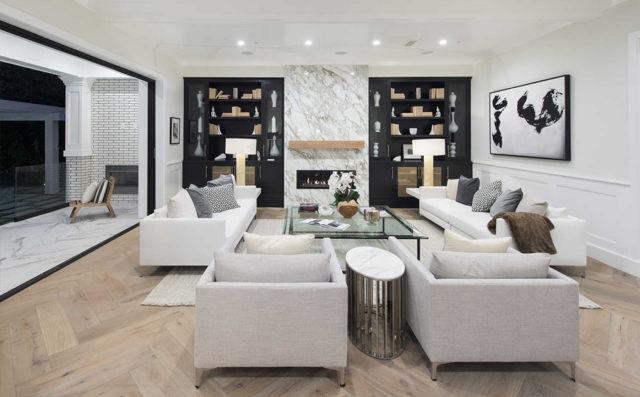 No neophytes to the international property gossip columns, Willis and Heming have considerably shuffled their residential portfolio over the last couple of years. The couple keeps a beachfront estate in the Turks and Caicos they rent out for short periods at considerable amounts to financially fortunate vacationers but they sold their 20-acre lakeside ranch in Hailey, Idaho, last fall (2018) for $5.5 million after seven years on the market with an in-hindsight, spectacularly unrealistic original asking price of $15 million. 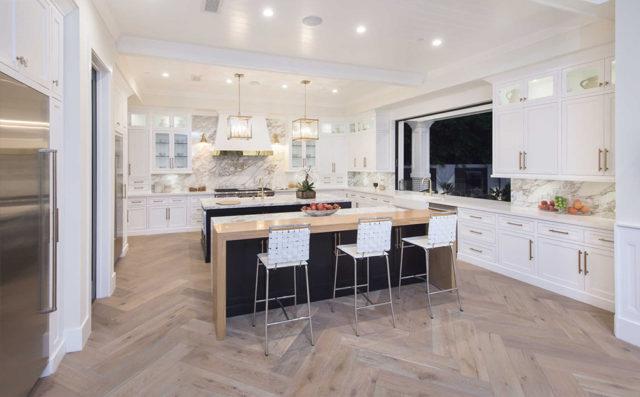 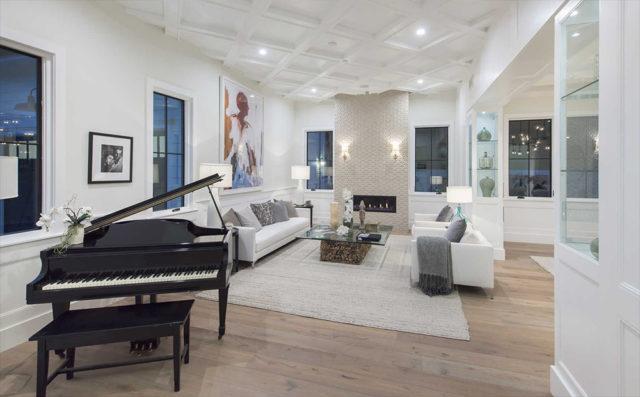 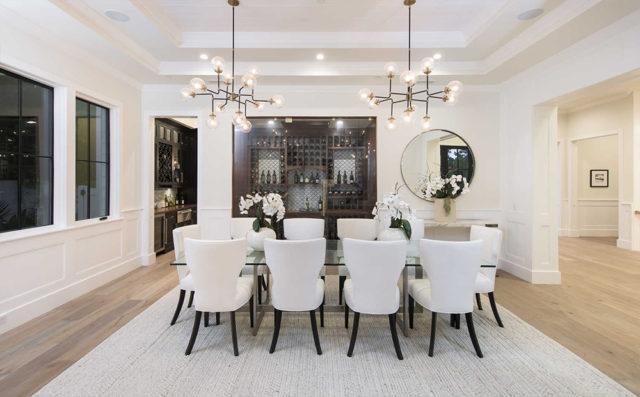 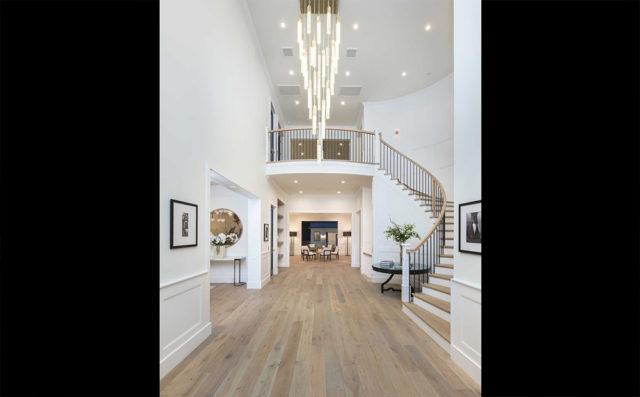 Around when they sold a Beverly Hills mansion in 2014 for $16.5 million they paid a total of $12 million in two transactions for a 22-acre compound in the tony Westchester County enclave of Bedford, N.Y., about 1.5-hours north of Midtown Manhattan, that is now for sale at almost $12 million after it first popped up for sale earlier this year at nearly $13 million . And, though they’ve relocated to Los Angeles, or soon will, the Willis-Hemings still maintain a multimillion dollar foothold in Manhattan where right about the same time in early 2018 they sold a six-bedroom duplex in a prestigious apartment house on New York City’s Central Park West for $17.75 million — not quite a million dollars more than the $16.995 million they paid about three years earlier — they shelled out a mite more than $7.34 million for a substantially smaller and far more contemporary four-bedroom and 4.5-bathroom condo in a brand new complex near Lincoln Center. 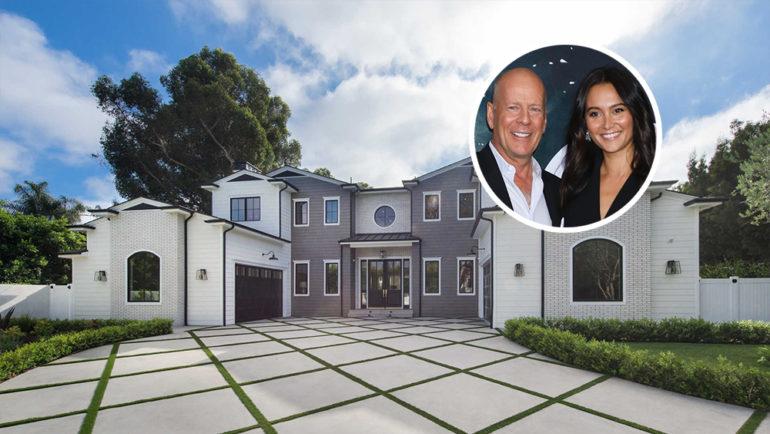