LOS ANGELES (Variety.com) – While initial reports about Bruce Springsteen’s forthcoming documentary around his recent “Western Stars” album said that it would essentially be a concert film, the first trailer for it, which dropped today, suggests it’s going to be a more introspective outing, more in line with his autobiographical performances at “Springsteen on Broadway” in 2017 and 2018, than originally anticipated.

Bruce Springsteen Stand Up for Heroes 2018

“Change — how do you change yourself?,” Springsteen’s voiceover begins the trailer as past and current images flash by. “The older you get, the heavier that baggage gets that you haven’t sorted through, so you run,” he continues. “I’ve done a lot of that kind of running. I’ve spent 35 years trying to learn how to let go of the destructive parts of my character, and I still have days when I struggle with it. We all have our broken pieces. Emotionally, spiritually, in this life, nobody gets away unhurt. We’re always trying to find somebody whose broken pieces fit with our broken pieces and something whole emerges.”

Variety broke the news last week that Warner Bros. has nabbed global rights to “Western Stars ,” which was co-directed by Springsteen. The film will be released on the big screen and will open in theaters this fall after its world premiere at September’s Toronto International Film Festival.

“Western Stars” is Springsteen’s first studio album in five years and the film marks his directorial debut. It weaves in archival footage along with Springsteen’s narration, and shows him performing all 13 songs on the album, alongside a band and a full orchestra, in a nearly 100-year-old barn on the singer’s property.

The film was also overseen by Thom Zimny, a frequent Springsteen collaborator. Zimny directed the Boss in “Springsteen on Broadway” and “: Hunter of Invisible Game” (2014), and picked up a Grammy Award for “Wings on Wheels: The Making of Born to Run” (2005). 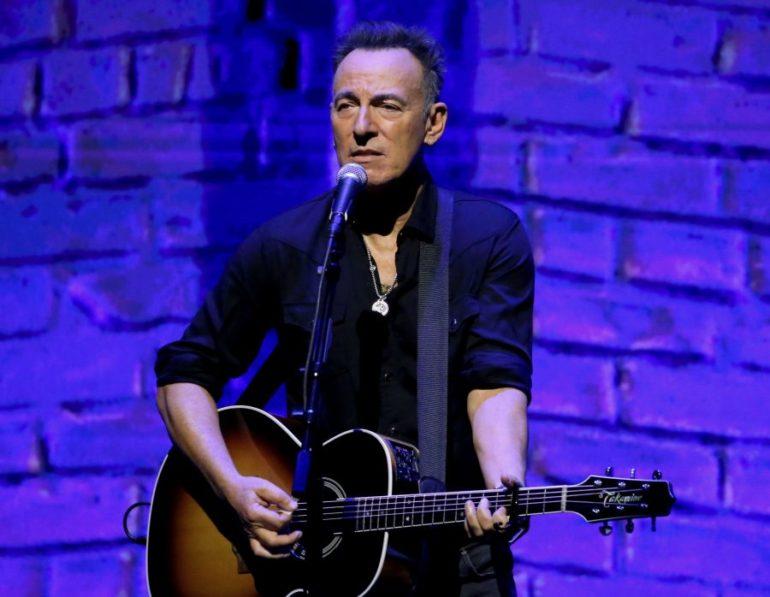