LONDON (Reuters) – Britain’s Queen Elizabeth visited the Chelsea Flower Show on Monday, touring gardens including one designed by the Duchess of Cambridge, the wife of her grandson Prince William.

The show, which opens to the public on Tuesday, is the most prestigious event in Britain’s gardening calendar and is organized by the Royal Horticultural Society (RHS), of which Elizabeth is patron.

Elizabeth was greeted by RHS President Nicholas Bacon before being shown to the “Back to Nature Garden” designed by Kate, the Duchess of Cambridge, alongside landscape artists Andree Davies and Adam White.

The garden, which includes a rope swing, a tree house and a stream with waterfalls, was enjoyed by Kate and William’s three children, George, Charlotte and Louis, on Sunday.

Kate and William were among several members of the royal family who accompanied 93-year-old Elizabeth on her tour of the show, which is held in the grounds of London’s Royal Hospital Chelsea. 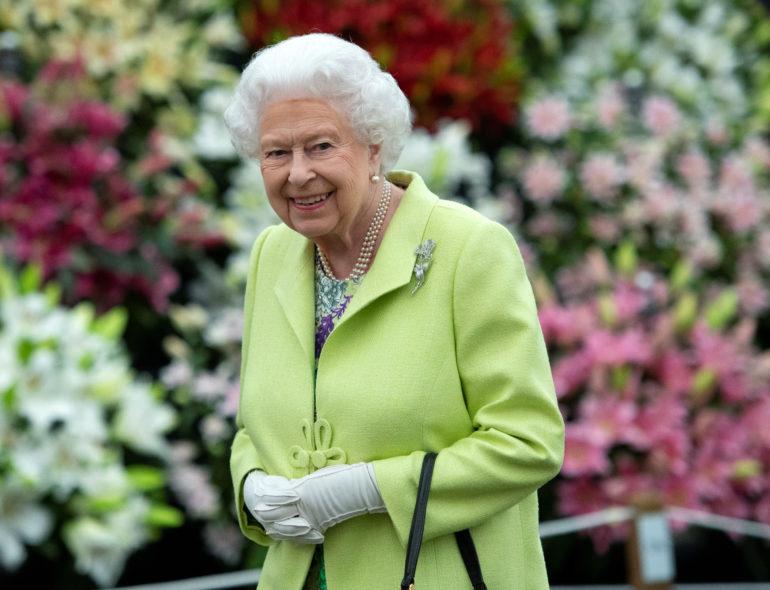 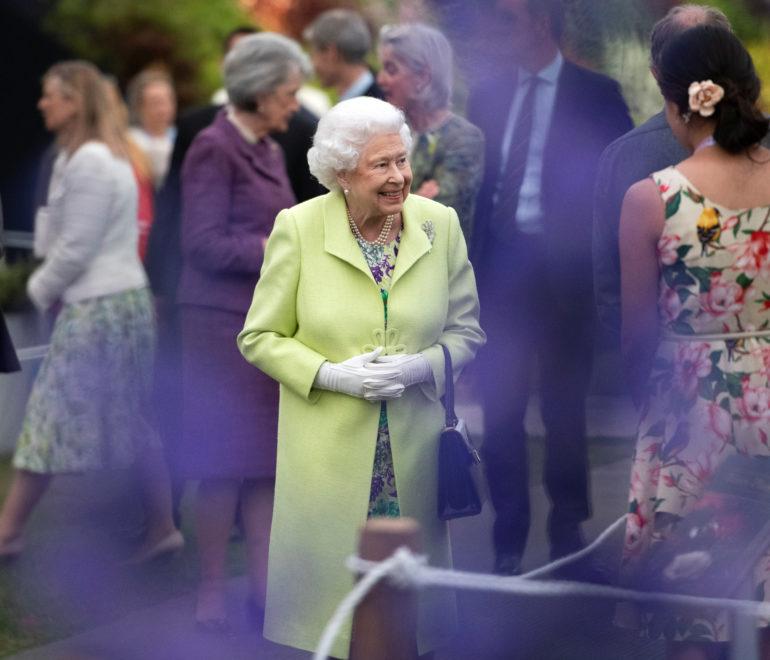 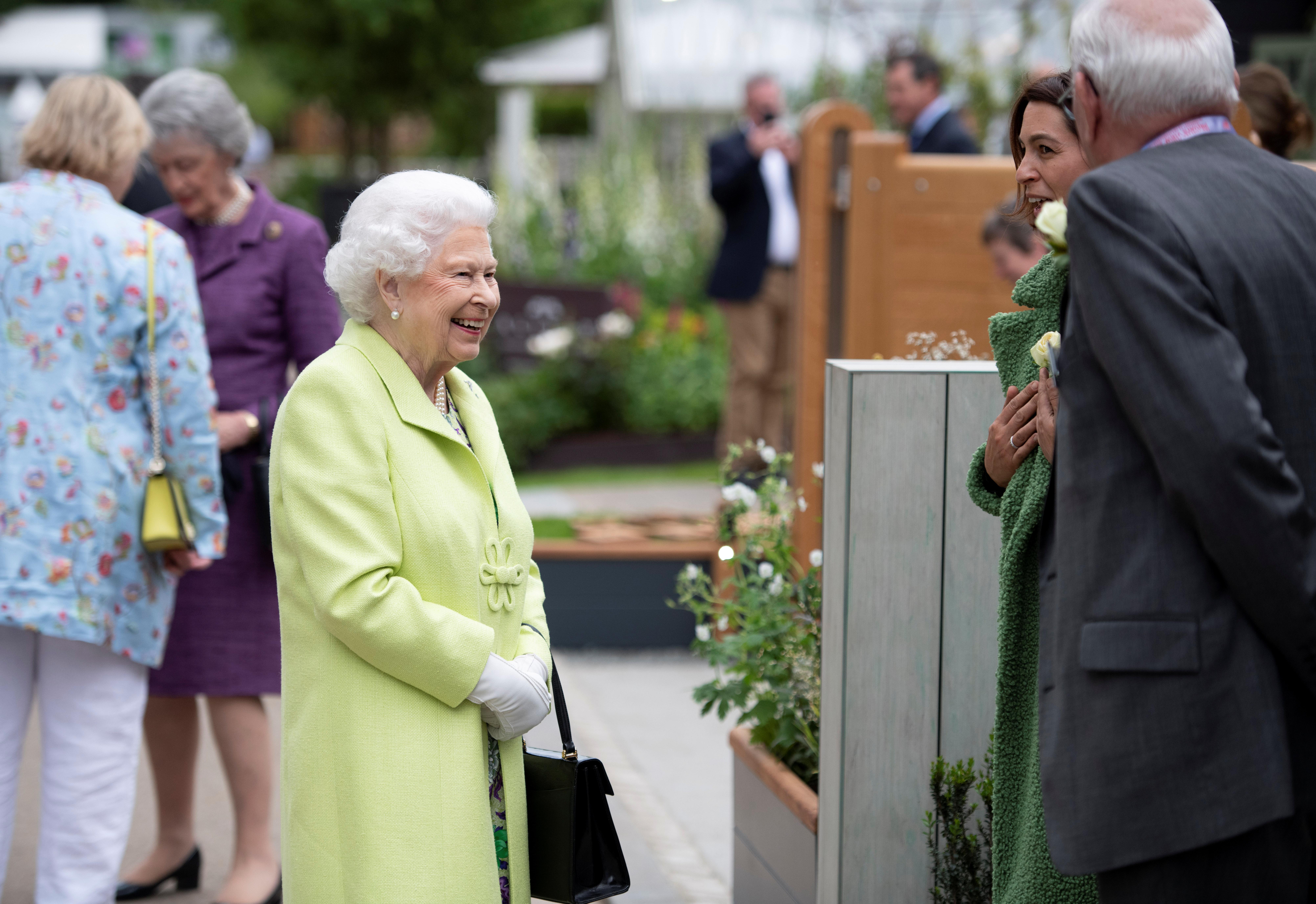 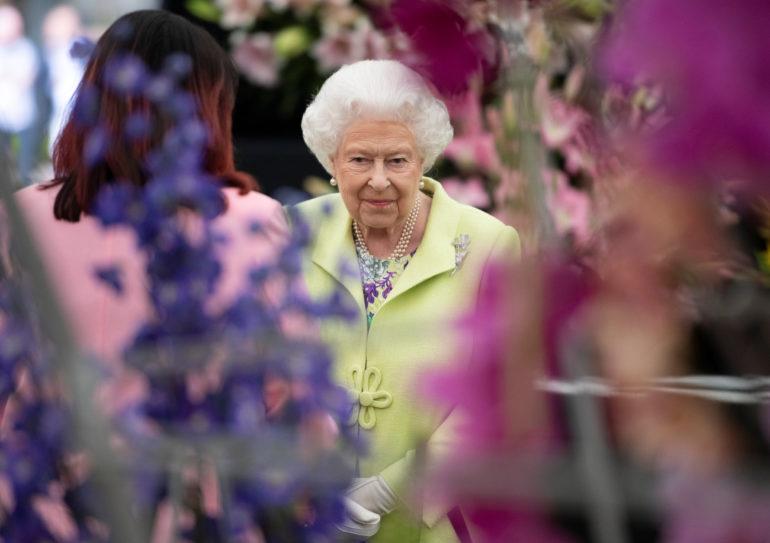 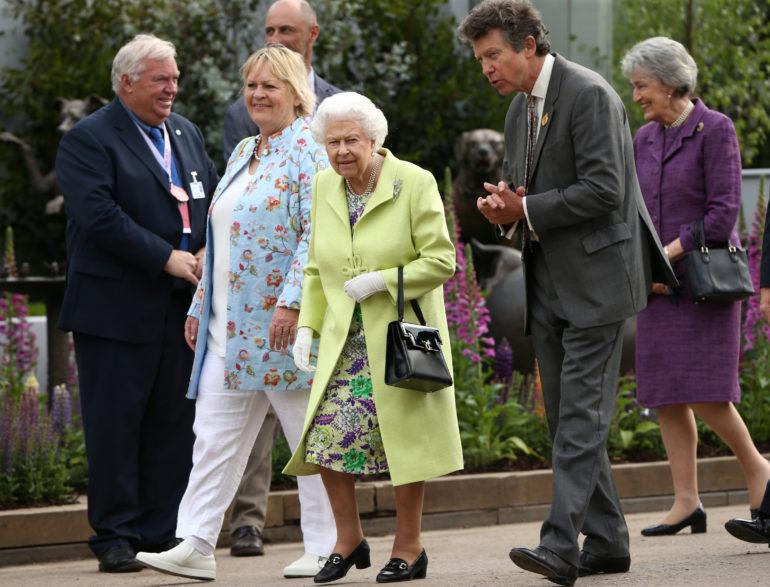 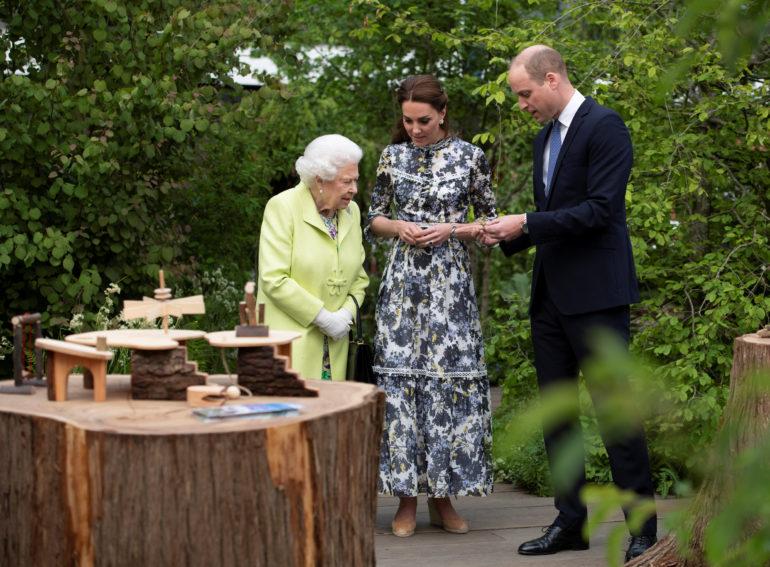 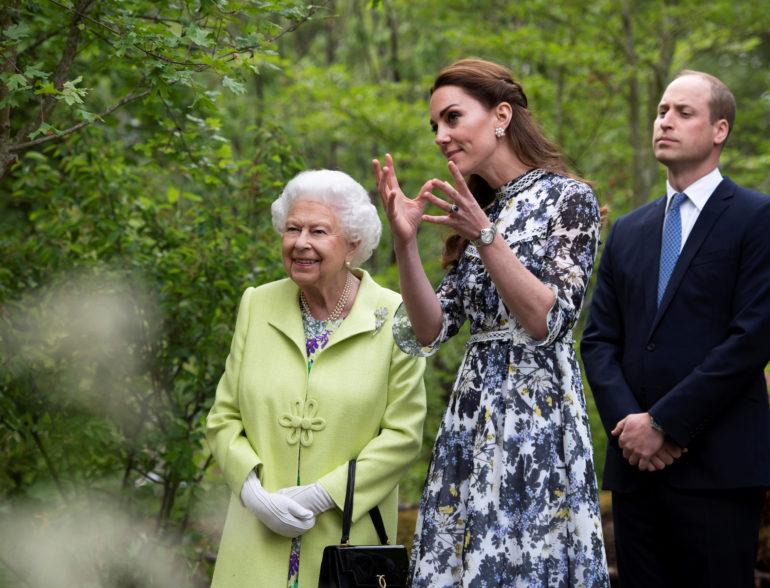 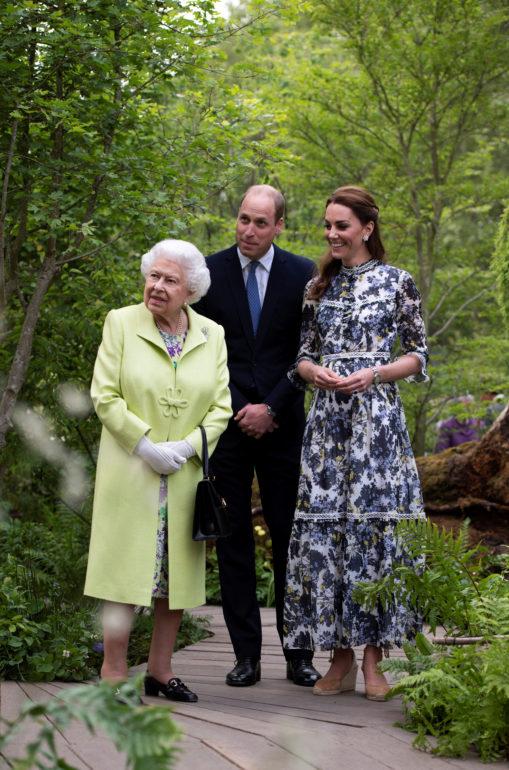