Pitt is playing a man who journeys across the solar system in search of his missing father, a dangerous renegade scientist. Tommy Lee Jones is the father.

James Gray directed “” for Fox from a script he co-wrote with Ethan Gross. Ruth Negga, Jamie Kennedy, and Donald Sutherland are also starring in “Ad Astra.”

“Ad Astra” premiered on Thursday at the Venice Film Festival. Fox had planned to open the title on May 24 but Disney shifted “Ad Astra” to the fall after buying the Fox’s movie assets. Gray began shooting the movie, which carries an $80 million budget, in 2017. 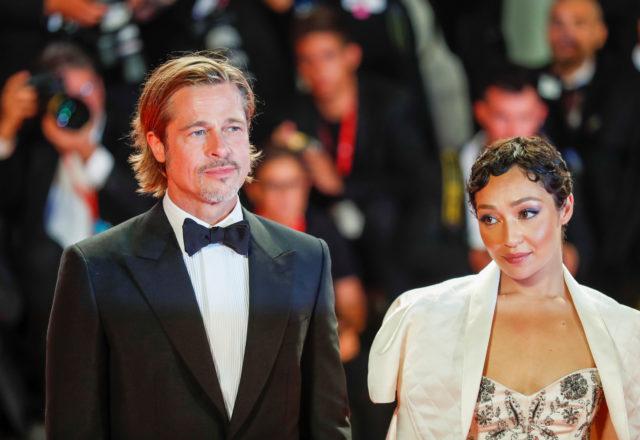 Two other high-profile titles are also opening on Sept. 20, both with early estimates in the $15 million range: Lionsgate’s “Rambo: Last Blood” and Focus Features’ “Downton Abbey.”

“Rambo: Last Blood” will hit theaters 37 years after the series launched with “First Blood.” The story centers on Sylvester Stallone’s Rambo crossing into Mexico and taking on a violent cartel when the daughter of one of his friends is kidnapped. “Rambo: Last Blood” also stars Paz Vega, Sergio Peris-Mencheta and Yvette Monreal.

Stallone, who was 36 when the first film premiered, is now 73. The four Rambo films have grossed a combined $728 million in worldwide box office, led by “Rambo: First Blood Part II” with $300 million. The first film was based on David Morrell’s 1972 novel “First Blood,” about a Vietnam War veteran and former U.S. Army Special Forces Soldier expert in weaponry, hand-to-hand combat and guerrilla warfare. 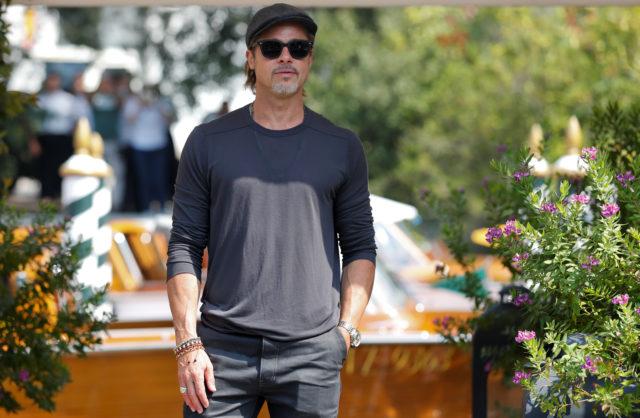 “” followed the lives of the Crawleys and the servants who worked for them at the turn of the 20th century. During its six-season run from 2010 to 2015, the series won 15 Emmy Awards and earned 69 Emmy nominations in total, making “Downton Abbey” the most-nominated non-U.S. TV show in the history of the Emmys. 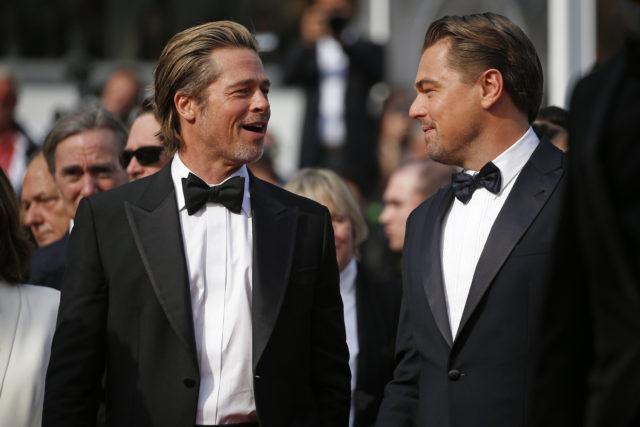