LOS ANGELES (Variety.com) – Kanye West brought his Sunday Service to the big screen with “Jesus Is King,” a 30-minute short film that collected $1.03 million globally over the weekend.

In partnership with , “” gives viewers a rare look inside the rapper’s gospel experience in Roden Crater and James Turrell’s never-before-seen art installation in Arizona. The movie debuted in 21 cities around the world, including Chicago, Los Angeles, London, Copenhagen and Melbourne, and played in limited showings around Imax’s routine screenings.

The on-screen musical event features 13 songs, both gospel standards and West’s biggest hits, performed by the choir. “Jesus Is King” generated $862,000 from 372 Imax theaters in North America, along with $175,000 from 68 international venues in 12 markets. Imax plans to expand the film to 78 additional foreign territories on Nov. 8.

Megan Colligan, president of Imax Entertainment, said that with “Jesus Is King,” the company is exploring unconventional ways of creating exclusive events and experiences in their theaters.

“We saw an opportunity to create a cultural moment with a visionary artist in a way that expands the Imax brand, while surprising audiences and experimenting with what we can bring to our platform beyond blockbusters,” she added.

Photographer Nick Knight directed the film, which launched in tandem with West’s long-delayed ninth album “Jesus Is King.” Variety’s Andrew Barker attests the album itself is “not very good,” but qualified that “the degree to which it’s still worth listening to depends entirely on your relationship to Kanye.” 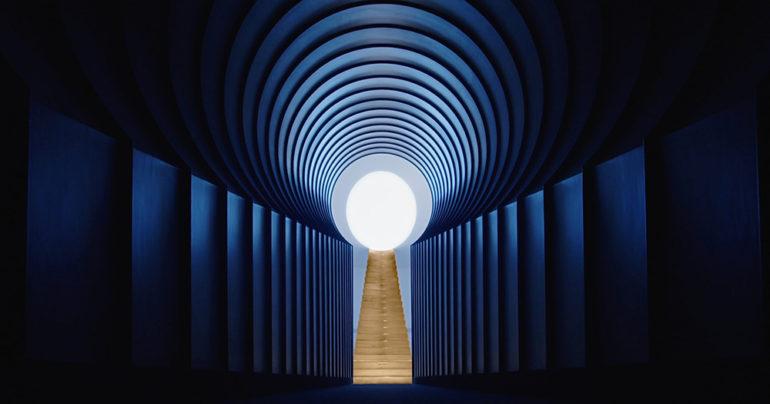