LOS ANGELES (Variety.com) – Queen Bey pulled in a big crowd on Netflix with the premiere of “Homecoming: A Film by Beyoncé” last month — with an audience that was overwhelmingly young, black and female, according to Nielsen.

On its premiere date (April 17), the concert film on reached 1.1 million U.S. viewers and garnered an average minute audience of 828,000 viewers, according to Nielsen. The film — following Beyoncé and her performance at 2018 Coachella, which paid homage to America’s historically black colleges and universities — received a similar average minute viewing audience over the course of the next few days heading into the April 20-21 weekend.

“Homecoming” didn’t register as big an audience as other recent, high-profile Netflix originals, including “Bird Box” (3.5 million viewers on its premiere day) and Will Smith’s “Bright” (5.4 million), as measured by Nielsen.

It’s worth pointing out that Nielsen’s estimates do not provide a complete picture of Netflix viewing. Nielsen’s SVOD Content Ratings cover only the U.S. and track viewing only on internet-connected TVs (excluding mobile devices and computers). Given the youth-skewing makeup of the “Homecoming” viewership, the exclusion of mobile may have resulted in a sizable undercount of the total actual audience.

What’s notable is the predominantly young, female and African-American composition of the viewers who watched the Beyoncé special.

Among the most-engaging pieces of social content for “Homecoming” came from Michelle Obama on Instagram , in a video congratulating Beyoncé for raising the bar as well as her celebration and promotion of diversity in the movie.

“Homecoming” came to Netflix under a three-project deal with Beyoncé worth $60 million, Variety reported last month. The price tag for the “Homecoming” special was around $20 million. Beyoncé Knowles-Carter is credited as executive producer, writer and director of the film. 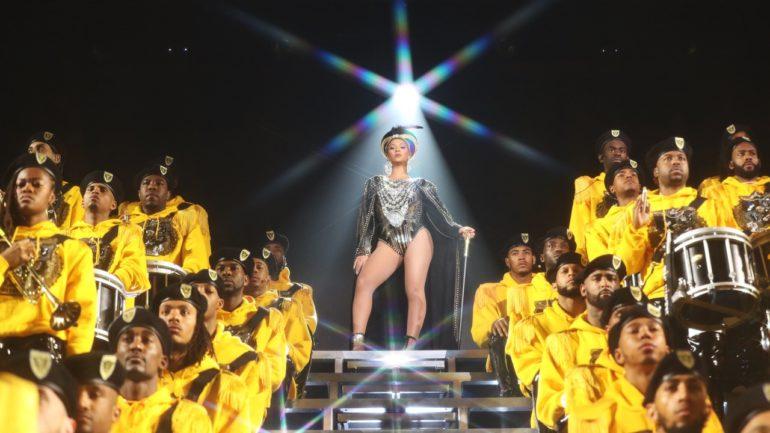