Beyonce Wins Entertainer of the Year at NAACP Awards

LOS ANGELES (Variety.com) – Beyonce was named Entertainer of the Year, and “Black Panther” nearly swept the film categories at the 50th NAACP Awards on Saturday night.

During her speech at the Dolby Theatre in Hollywood, graciously thanked her fellow nominees in the category, including NBA superstar LeBron James, “” director Ryan Coogler and star Chadwick Boseman, and “If Beale Street Could Talk” actress Regina King.

“Regina King, I love you so much, you’ve taught us patience, persistence and how to be masterful in your craft,” she said. “Chadwick Boseman is teaching children to dream and to see themselves as kings.”

Beyonce added, “LeBron James has taught us that strength of all forms and leading by example and providing education for our kids. Ryan Coogler tells our stories in a way that celebrates our history, and proves that we do have power at the box office.”

Earlier in the night, Chris Rock unleashed on Henson’s “Empire” co-star Jussie Smollett (who was nominated by the NAACP’s the night before but lost) after saying the show’s producers told him not to make any jokes about the controversial actor.

“What the hell was he thinking?” Rock asked. “From now on, you’re Jessie from now on. You don’t even get the ‘U’ no more. That ‘U’ was respect.”

He added, “What a waste of white skin. You know what I could do with that light skin? That curly hair? My career would be out of here. F—ing running Hollywood.”

Lena Waithe, speaking to Variety on the red carpet beforehand, defended the “Empire” actor: “Being queer and black is like having a target on your back every time you walk out the door.”

Special Award – Entertainer of the Year

Outstanding Actor in a Comedy Series

Outstanding Actress in a Comedy Series

Outstanding Actor in a Drama Series

Outstanding Actress in a Drama Series

Outstanding Actor in a Motion Picture

Outstanding Actress in a Motion Picture 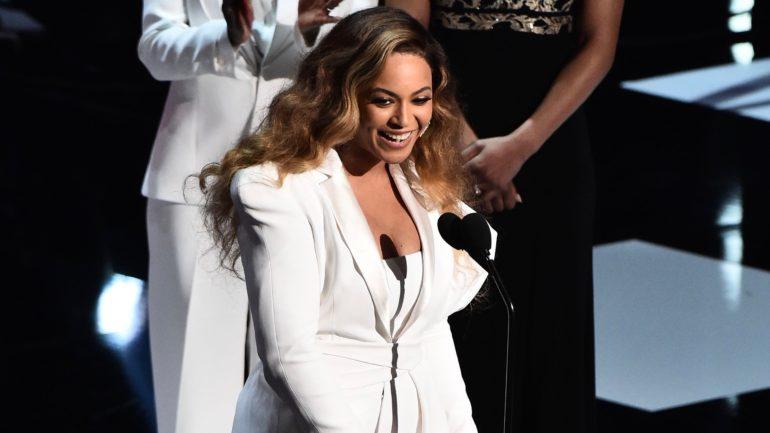