LOS ANGELES (Variety.com) – Beyonce and Jay-Z will soon add yet another award to their shelves.

announced today that it will honor the two performers with the Vanguard Award at the 30th Annual . The event will take place at the Beverly Hilton in Los Angeles on March 28, 2019. Previous Vanguard Award honorees include Cher, Janet Jackson, Whoopi Goldberg, Demi Lovato, and Jennifer Lopez.

The award celebrates the couple’s allyship to the LGBTQ community and their use of their global platforms as a way to promote positive change and inclusion.

“Beyoncé and Jay-Z are global icons and passionate defenders of human rights and acceptance for all people,” said GLAAD President and CEO Sarah Kate Ellis. “When Beyoncé and Jay-Z speak, the world becomes inspired and when it comes to LGBTQ people, their voices of acceptance have been heard loud and clear.”

The couple have spoken out against discriminatory legislation in states such as North Carolina and actively supported the passage of marriage equality in the U.S.
On top of vocal support, the singers have also made efforts to diversify the content they produce. included LGBTQ people in her videos for “Formation” and “All Night,” and Jay-Z featured LGBTQ leader Janet Mock in his video for “Family Feud.” Beyonce also dedicated her performance of “Halo” during “The Formation World Tour” to the victims of the Orlando Pulse nightclub shooting and showcased transgender actress Laverne Cox as one of the faces of her athleisure clothing line Ivy Park.

This won’t be the first time Jay will receive an honor from GLAAD. IN 2018 the rapper received the GLAAD Special Recognition Award for his song and music video “Smile,” in which his mother Gloria Carter came out as a lesbian. His mother accepted the GLAAD Media Award the same year for the powerful story she shared within the lyrics of her son’s song.

There will be 151 nominees across 27 different categories at this year’s event. For the first time ever, the Outstanding Film — Limited Release category will expand from five to ten nominees in light of increased inclusion in the film industry within the past year. Nominees include “The Favourite,” “Crazy Rich Asians,” “Simon,” and “The Handmaid’s Tale.” 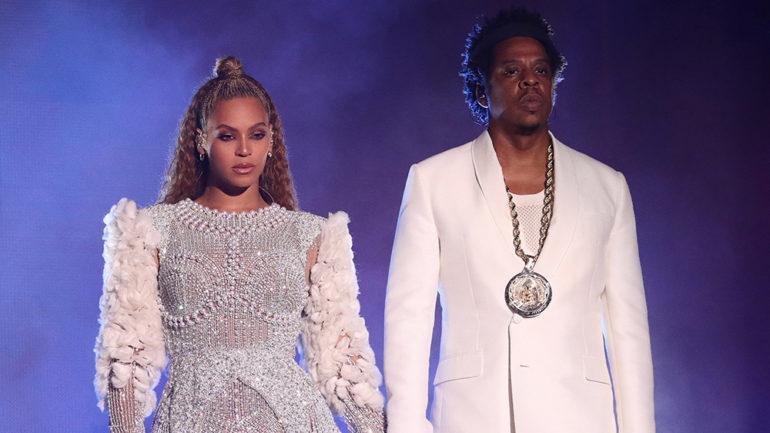