LOS ANGELES (Variety.com) – The 2019 edition of the doubled as a celebration of late rapper Nipsey Hussle, who was killed in March outside of his Marathon clothing store in Los Angeles. In honor of the man affectionately known as “Nip,” the carpet was colored blue.

“The marathon continues” was a common refrain on the carpet (as seen on the back of YG’s jacket) and beyond.

In fact, Hussle performed on the BET Awards just last year. Speaking to Variety, BET Networks President Scott M. Mills said: “Nipsey is such an important part of our community, in particular the fact that he focused on servicing his community, staying in his community, and trying to uplift the community he was a part of. We see that nature of his really resonated deeply with the African American community and culture. We really wanted to recognize him here in L.A. for the BET Awards. We thought one of the ways just to start — obviously other than a fantastic tribute in the show itself, but one of the ways to really bring home itself was to have the blue carpet.”

Commenting on the carpet, Mustard said, “It’s fire. My n—- would’ve liked this. This is definitely a great honor. Rest in peace to Nip.” Asked how he plans to continue the Marathon legacy, Mustard added: “
Just  always striving to do better and be great. Take care of my family and invest in my community.”

Rappers PnB Rock and Tee Grizzley shared the sentiment. “It shows you how much he moved everybody,” said Pnb Rock. Added Tee Grizzley: “It means they care about the culture for real. It lets you know this is the king of L.A. man. His funeral was at the Staples Center, he got the carpet dedicated to him!”

Jidenna also spoke of Nipsey’s influence, telling Variety, “Nipsey taught us that you can never get too big — as an artist, as a celebrity, as an entertainer — as to not build up your neighborhood. For him to focus on his neighborhood, that inspired all of us to do the same.”

The BET Awards recognize winners across 20 categories in a “celebration of black culture.”  In a year when Cardi B has dominated, it’s no surprise that her “Invasion of Privacy” won for album of the year, beating Travis Scott’s “Astroworld,” Meek Mill’s “Championships,” Ella Mai’s self-titled debut and  “Everything Is Love” by The Carters. 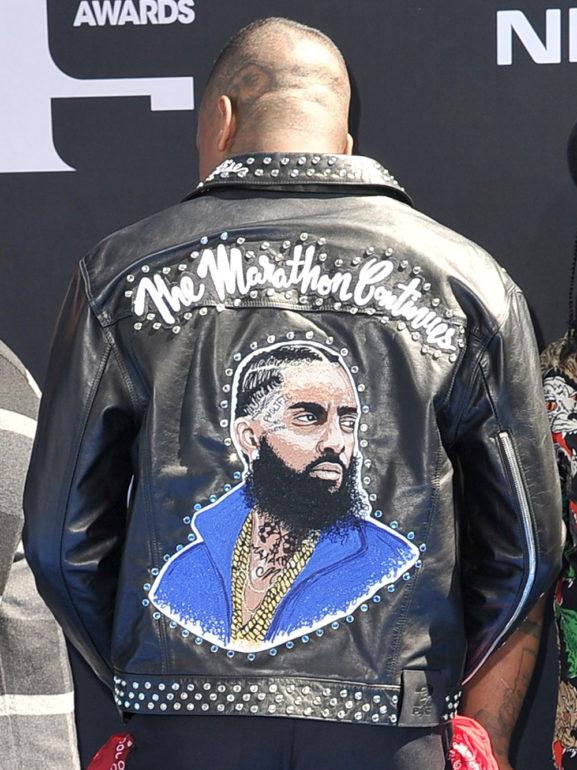 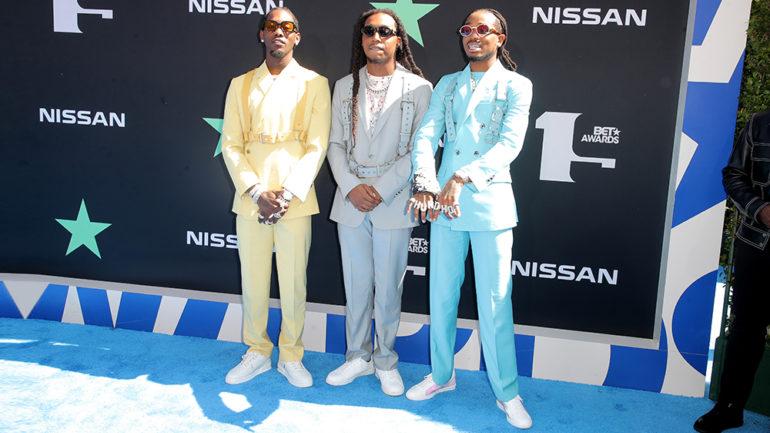