LOS ANGELES (Variety.com) – A new report from Berklee College of Music reveals that 78% of women working in the music industry experience gender bias while while more than half of respondents felt that their gender had affected their employment.

The report offers a breakdown of the the socioeconomic landscape, exploring demographics, employment and the challenges that comes with being a female in the workplace, among other topics.

Among the highlights: Nearly half of respondents felt they should be further along in their career and 55% of women of color they were behind in their careers.

When it comes to having children, 61% percent said that having career was a factor in decisions about having or raising children while 22% said career considerations influenced their decision to have fewer children or none at all.

Self-employed freelancers experienced gender bias most out of other employment types, at 68%

Of women working in music production, recording, performance, music media and journalism, 60 to 70% reported experiencing gender bias, but only 39% of those working on the business and admin side felt this way.

In general, women didn’t have a positive view of most workplace practice — particularly negative was their view of compensation, with 57% rating it negatively.

A few encouraging findings stood out, too: 92% of women who had been mentored considered it a positive experience for career growth (women with mentors were also likely to earn $40,000 more compared to those without mentors). And overall, 72% of women working in the music industry considered themselves extremely or somewhat satisfied with their primary job. 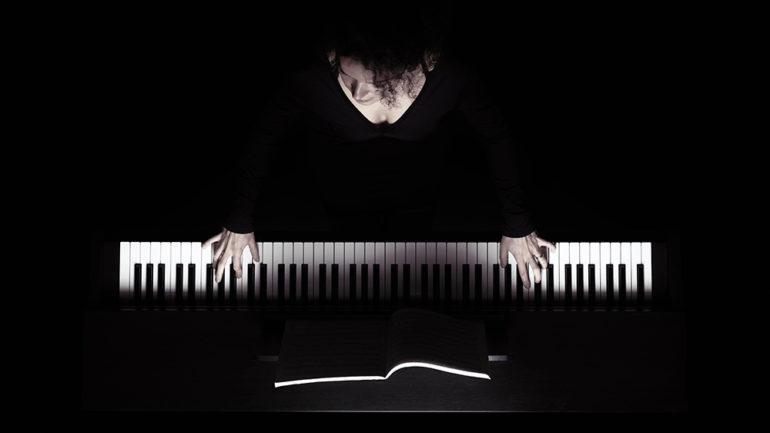