If the deals are signed, production would start in November with a release through ’s deal with Fox. Zach Helm and Sam Levinson wrote the script, which is based on a 1957 novel of the same name by Patricia Highsmith. The story follows a small-town couple in a loveless marriage in which the wife is allowed to take lovers as long as she does not desert the family. However, complications arise when the husband takes credit for the unsolved murder of one of the former lovers.

New Regency’s Arnon Milchan, Garrett Basch and Steven Zaillian are producing with Entertainment 360’s Guymon Casady and Ben Forkner. Lyne set up the project at Fox 2000 in 2013 and New Regency bought control of it last year.

Affleck will next appear in a Warner Bros. movie, unofficially titled “The Way Back,” in which he plays a high school basketball coach and recovering addict at his alma mater. Gavin O’Connor directed.

De Armas, who broke out in “Blade Runner 2049,” is about to begin shooting the Netflix film “Blonde,” in which she plays Marilyn Monroe. She will also star in Bond 25.

Affleck is repped by WME. Lyne is repped by ICM Partners and de Armas by CAA, Impression Entertainment and Grubman, Shire, Meiselas & Sacks. News was first reported by Deadline. 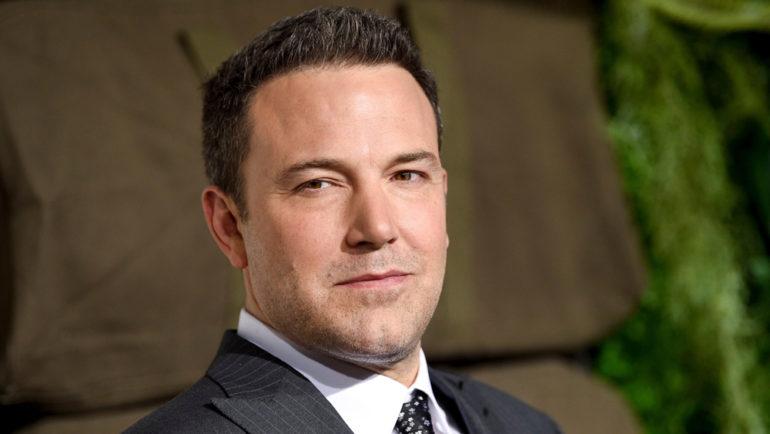