Before There Was ‘RuPaul’s Drag Race,’ There Was Wigstock

LOS ANGELES (Variety.com) – There may never have been “RuPaul’s Drag Race,” if it wasn’t for Wigstock.

The one-day festival in New York’s East Village celebrating all things drag lasted for almost 20 years before ending in 2001. “Wig,” the new HBO documentary about Wigstock, premiered on Saturday at the Tribeca Film Festival.

“With Tribeca comes great respect, strength and inspiration,” said Neil Patrick Harris,
who along with husband David Burtka helped produce the film and, last year, partnered with Wigstock creator Lady Bunny to revive the drag gathering in 2018. “Drag is such a mainstream part of the culture right now and I feel like it needs to be re-respected. Some of the queens who are very popular, some of the younger queens, don’t really respect how they got to where they are. We’re not starting from the beginning, but we’re starting from the Lower East Side of New York City, in the 1980s and 1990s, where drag was new and rebellious.”

“All of the queens from the Wigstock generation invented the wheel of drag,” Taboo!, a founding member of that scene, echoed. “Before that it was classic drag. You were Shirley Bassey or you were Diana Ross. You weren’t Taboo!; you weren’t Flotilla Debarge; you weren’t Linda Simpson, and you weren’t Lady Bunny. We became our own superstars, an off-shoot of the Warhol superstars. Mix in high-end fashion, stand-up comedy, some Hollywood Glamour, and now it’s the de rigueur of what drag is.”

Alaska Thunderfuck, winner of “RuPaul’s Drag Race All Stars,” certainly appreciates who came before her. “It’s important to remember that there’s a lot of people like Lady Bunny — and RuPaul is included in this —  who paved the way for us and made it possible for there to be a show on television like ‘RuPaul’s Drag Race.’ They were beating down the doors and they were throwing the bricks and they were going to the marches and the protests. We’ve come a long way, but we still have a long way to go —  and this movie is a part of that.”

“If you were in drag you could be arrested, you could be put into a mental institution and you could certainly be beat up. I remember you had to carry one form of men’s clothing on you at all times, just in case,” said Michael Lynch, a drag performer and activist who performed alongside Lady Bunny in the 1980s. “When I came to the East Village, I found a place where drag was accepted, where you found your sisters and you found your place and you found your family. For the story to come here is full circle; for it to be the 50th anniversary of Stonewall is even better. It was the drag queens who stood up and fought back at Stonewall, and that’s who we should be remembering tonight.”

For director Chris Mourkarbel, whose 2017 film “Gaga: Five Foot Two” won critical acclaim, the experience of stepping back into the 1980s was one of self-discovery. “The deeper I got into the process of making the film the more I discovered how much Wigstock and New York drag actually imprinted on me growing up,” he said. “And, like so many queer kids, I wasn’t close with my family, so I found my identity through queer culture. Through the process of making this film I traced my steps back to the origins of the culture that had shaped me as a young person.” 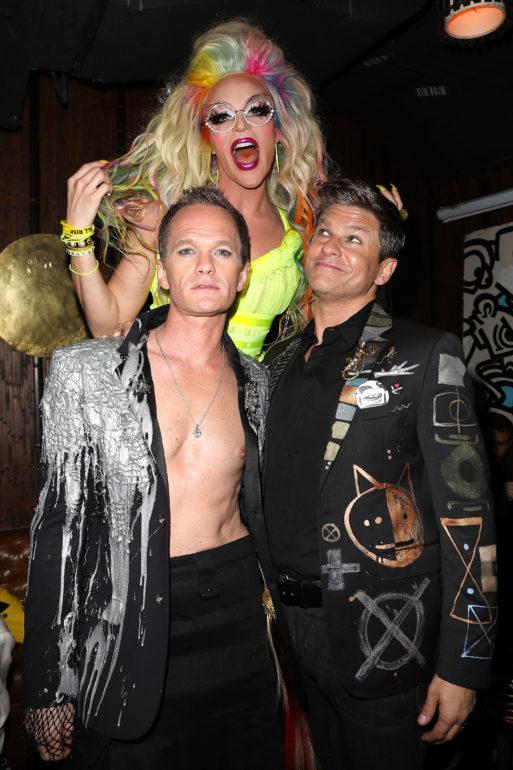 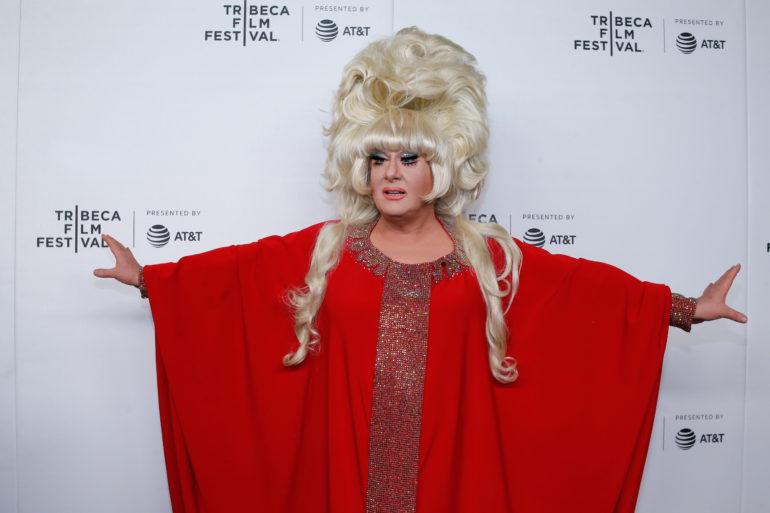 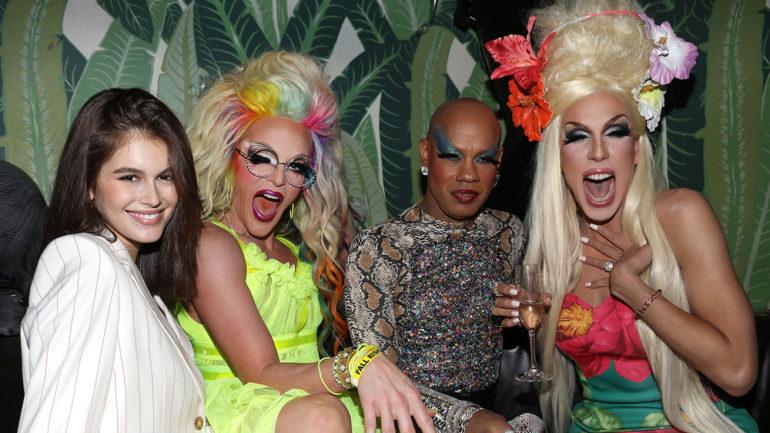