LOS ANGELES (Variety.com) – “Babyteeth” director Shannon Murphy is to helm a television adaptation of prize-winning dramatic novel “The Strays.” The series is set up as an Australia-U.K. co-venture, involving See Pictures and Apogee Pictures.

Beatrix Christian (“Picnic at Hanging Rock,” “Hearts and Bones,” “Jindabyne”) is set as the lead writer of the six-part series. She describes the story as “an incendiary device beautifully disguised as a girl’s memoir and it is absolutely current. It explores a frightening blind spot in the worldview of people who are otherwise progressive.”

Inspired by the Heide Circle, and written by Emily Bitto, “The Strays” explores what happens when a violent act lost in the past of a subversive group of artists is linked to the death of a young woman in the present day. One of those involved must decide whether to expose a now-influential member of the establishment in order to prevent further tragedy.

“Babyteeth,” which competed at the Venice Film Festival, was Murphy’s feature film debut. She has a wealth of TV directing experience including Australian shows “Rake,” “On the Ropes,” and “Sisters.” She is currently directing Season 3 of BBC America’s “Killing Eve.”

Bitto’s debut novel, “The Strays” won the 2015 Stella Prize, an Australian literary award. The book was published by Affirm Press in Australia and New Zealand, by Hachette in North America, and by Legend Press in the U.K.

“Set against the hedonistic art world of 1930s Sydney, and 1970s London during the rise of the feminist movement, the series is a searing psycho-sexual drama that brings into sharp focus some pressing questions about sex, power, complicity and blame,” said producers Sonia Borella (“Go!” “Long Story Short”) for See Pictures and Jo Monk (“Hampstead,” “Kodachrome”) for Apogee Pictures.

Borella and Monk will soon be attending the upcoming Content London event, where they will be meeting with potential partners for the series.

Monk founded Apogee in 2017 as a film and TV production company focused on original, prestige drama. Before that, she worked at Motion Picture Capital, part of the Reliance Entertainment Group, where she oversaw the acquisition of all film and TV projects that the company financed and produced. 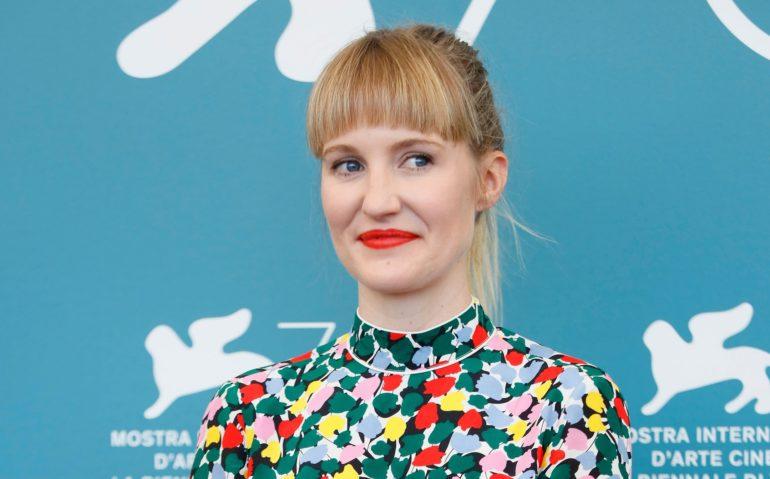