LOS ANGELES (Variety.com) – “Avengers: Endgame” broke the half-billion-dollar barrier in China on Thursday, becoming the most successful foreign film ever in the country after just over a week in theaters and easily eclipsing the previous titleholder, “The Fate of the Furious.”

Released on April 24, “Endgame” is already the sixth-highest-grossing movie in Chinese film history, thanks to a monster haul of RMB3.39 billion ($503 million) as of late Thursday afternoon, local time. Its market share has not dropped lower than 85% on any given day. Indeed, for five days – more than half its run so far – that figure sat above 95%. By comparison, Universal’s “The Fate of the Furious” made RMB2.67 billion ($393 million) over the course of its 2017 run in , never climbing above 93% market share, even on its opening day.

The movie is projected to bring in a total of $625 million in China — $100 million more than initial estimates — which would make “Endgame” the country’s third-highest-earning film of all time, just behind homegrown sci-fi blockbuster “The Wandering Earth,” which has earned $691 million.

On the back of the “Avengers” franchise’s success, Scarlett Johansson has become the highest-grossing actress in Chinese film history, the Maoyan online ticketing platform said in an analysis. On Saturday, she became both the first actress and the first foreigner whose films have collectively brought in more than RMB10 billion in China.

In addition to her turn as Black Widow in the lucrative Marvel blockbusters (the four “Avengers” films: “Captain ,” “Captain America: Civil War,” “Captain America: The Winter Soldier,” “Iron Man 2”), many of her other Hollywood films have made it into the Middle Kingdom. They include last year’s “Isle of Dogs,” 2017’s “Ghost in the Shell” and “Sing,” 2016’s “The Jungle Book,” and 2014’s “Lucy.” 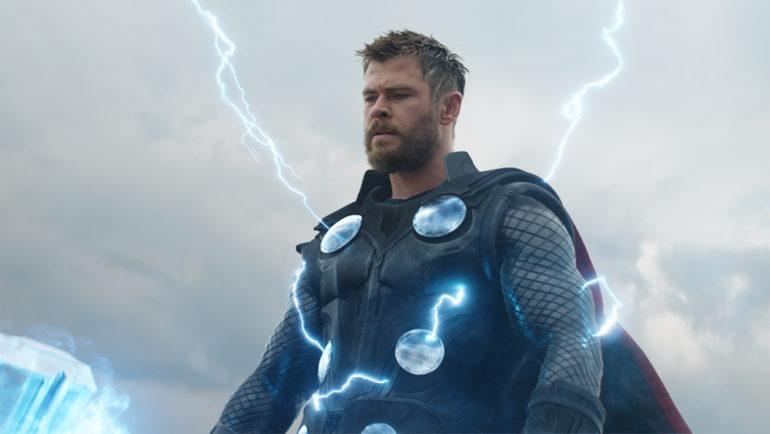