LOS ANGELES (Variety.com) – “Avengers: Endgame” is now the second-biggest movie of all time at the international box office.

This weekend, Marvel’s latest juggernaut amassed another $282 million from 55 foreign markets, taking it to $1.569 billion in ticket sales overseas. That puts “Endgame” ahead of “Titanic” ($1.528 billion), and behind only “Avatar” ($2.028 billion) at the international box office.

This weekend, “Avengers: Endgame” remained the No. 1 film in all foreign territories aside from Japan. The 22nd film in the Cinematic Universe has done unprecedented business in China, where it is now the highest-grossing Hollywood film with $575 million. Other top territories include the United Kingdom ($89.9 million) and Korea ($82.1 million).

In India, “Endgame” recently passed “Avengers: Infinity War” and “The Jungle Book” to become the biggest non-local title with $52 million. It’s also the highest-grossing Hollywood film in a number of countries across the globe, including Indonesia, Malaysia, the Philippines, and Vietnam.

While “Avengers: Endgame” dominated overseas, a handful of titles were able to benefit from counterprogramming against the superhero blockbuster. Warner Bros.’ horror film “The Curse of la Llorona” grossed $5.8 million in 77 markets, taking its overseas haul to $55 million. It has now earned $103 million globally.

Rounding out box office charts is Lionsgate’s “Long Shot,” an R-rated romantic comedy starring Seth Rogen and Charlize Theron, which earned $3.3 million when it debuted in 23 territories. In North America, it opened with $10 million for a global start of $13.3 million. 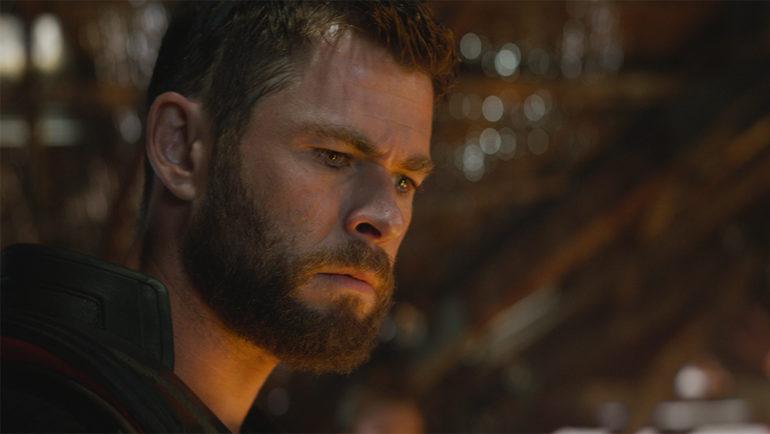